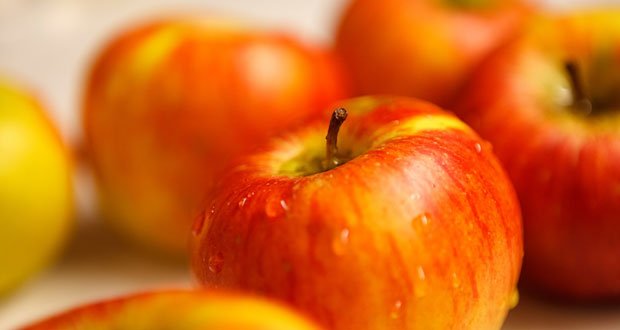 16. The US stores apples in a process called Controlled Atmosphere. These are storage rooms that control the temperature, oxygen, carbon dioxide, and humidity levels to put apples in hibernation which “puts them in suspended animation”. This is why we can have apples that taste good year-round. – Source

17. Foster’s ‘Australian’ Lager was started by two American brothers in Melbourne, Australia in 1888, was brewed in Canada and the UK for Americans since the 1980s, been brewed in Fort Worth, Texas since 2011, and was sued in 2015 for the slogan “Australian for beer” implying it’s an imported beer. – Source

18. Quaker Oats and the Massachusetts Institute of Technology paid a $1.85 million settlement to over 100 people who were unwittingly fed radioactive oatmeal as part of a secret experiment. – Source

19. One of cellist Mstislav Rostropovich’s historic cellos had a small dent in the side. The dent dates from 1812 when Napoleon Bonaparte tried to play it and didn’t know how to hold it. – Source

20. Velveeta was invented by the Monroe Cheese Company in 1923 to fix imperfect cheese wheels as they were unsellable and lost the company money. The smooth cheese food product was made with leftover cheese bits and whey, a byproduct of the cheesemaking process. – Source 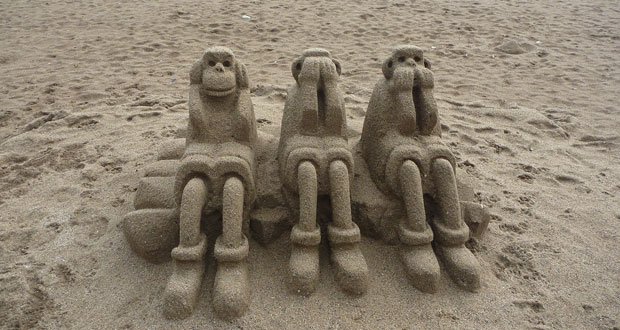 21. The names of the three wise monkeys (see no evil, hear no evil, speak no evil) are Mizaru, Kikazaru, and Iwazaru. – Source

22. Operation Alaska, Finalaska, or New Finland was a proposed plan to evacuate the entire Finnish population (3.8 million) to Alaska during WWII. – Source

23. For decades Chinese villagers consumed dinosaur fossils as traditional medicine. They believed these ‘dragon bones’ would help children with dizziness and cramps. – Source

24. James Lilja, the first drummer for the band The Offspring, left the band to go to medical school. He became an obstetrician and gynecologist (later a gynecologic oncologist). – Source

25. At the 1904 Olympic marathon, athlete Thomas Hicks was administered a concoction of egg whites and brandy laced with a small amount of strychnine to boost his stamina. Hicks won the race but was hallucinating by the time he reached the finish line. – Source