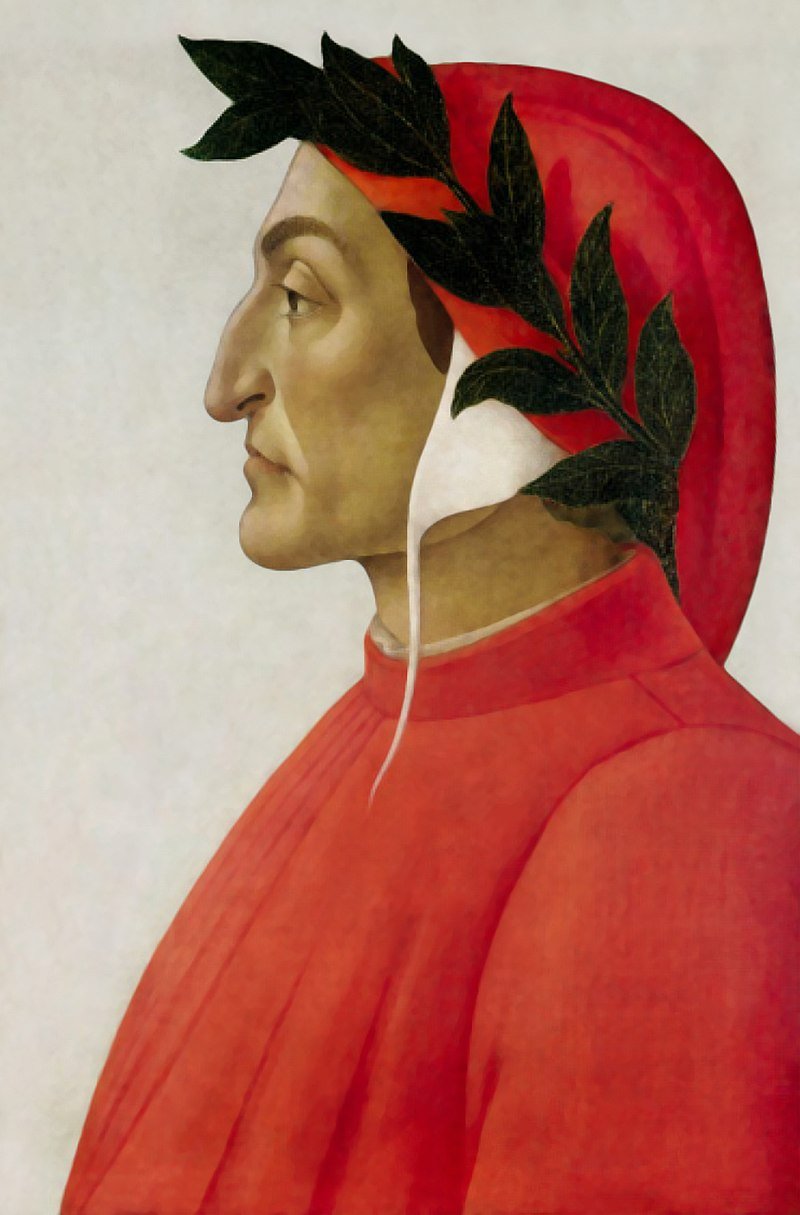 1. Dante Alighieri was exiled from Florence for corruption in 1300 and sentenced to death if he returned. He wrote most of his great works, including Divina Commedia while in exile. In June 2008, nearly 700 years after his death, the city council of Florence pardoned Alighieri. – Source

2. Jonah Hill was only paid $60,000 to appear in The Wolf of Wall Street, with the studio using his desire to work with Martin Scorsese as leverage to pay him the lowest fee possible. Whereas Leonard DiCaprio, who also produced the film, was paid $10m. – Source

4. Classical music and metal fans have the most similar personalities, based on a study of 36,000 people in more than 60 countries. “Both have the same basic motivation: to hear something dramatic and theatrical, a shared ‘love of the grandiose.'” – Source

5. There are trails in Ireland that have been certified as part of the International Appalachian Trail because they were formed together during Pangea. – Source 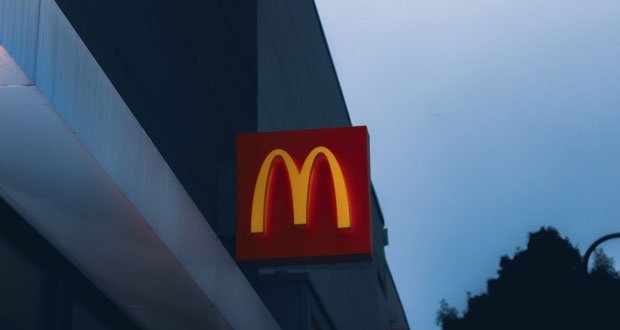 6. McDonald’s ended its 40yr relationship with Heinz when a Burger King executive was named the ketchup maker’s CEO. – Source

7. After her death, Mercy Brown’s heart and liver were burned, and the ashes mixed into a tonic that was given to her sick brother to drink. Her father believed that she was a vampire and that the tonic would cure the brother of tuberculosis. It didn’t; he died two months later. – Source

8. Humans will walk in circles when lost unless there is some sort of external reference point. – Source

9. Laws restricting Chinese people to merchant visas made many Chinese restaurants in the US. These visas were only for fancy shops and the person had to run it for a year. Some groups used all their cash to open a nice restaurant and then switch who ran it each year so that they’d all get visas. – Source

10. The late actor Robert Forster, perhaps best known from “Jackie Brown” and “Breaking Bad,” was a member of the “Triple Nine Society,” which is reserved for people whose IQ is in at least the 99.9th percentile (which equates to a score of 146 or above on the widely-used Wechsler tests). – Source 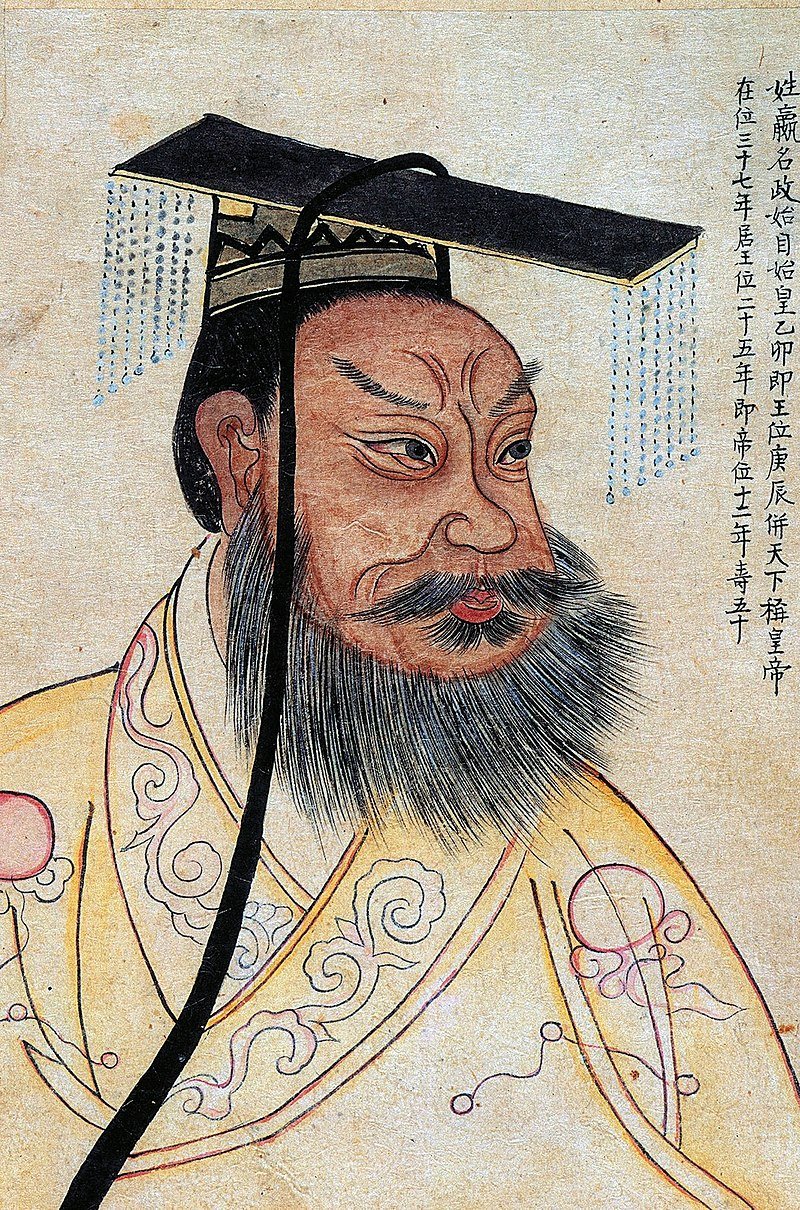 11. Meteor had fallen in the kingdom of Emperor Qin Shi Huang, and on it, someone had written “The First Emperor will die and his land will be divided.” When he heard this, he sent someone to investigate who did it, and when no one admitted it, all the people living nearby the meteor were killed. – Source

12. The baggers that work at Grocery Stores on USA Military Installations, only get paid in tips. They do not get an hourly rate. – Source

13. In 2012, a librarian at a high school in Tupelo Mississippi discovered a library card in the back of an old book signed in 1948 by a then 13-year-old Elvis Presley. It is the oldest known autograph by Elvis. – Source

14. About 50,000 British criminals were “transported” to the American colonies for either 7 or 14 years as punishment in lieu of the death sentence. It ended with the American Revolution. UK jails then became overcrowded until they created the new colony of Australia and the practice restarted. – Source

15. In 2002, Pamela Anderson contracted Hepatitis C by sharing tattoo needles with Tommy Lee and was told she would only have 10 years left to live. She was cured of the disease in 2015. – Source