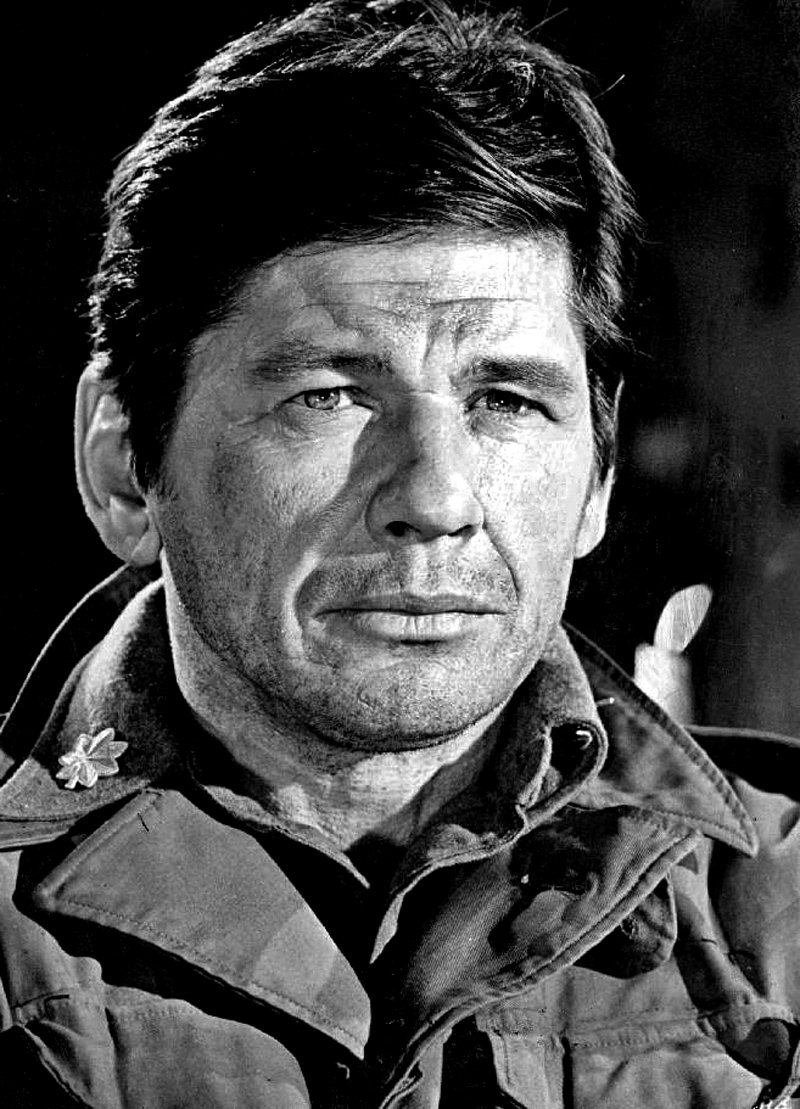 1. Hollywood tough guy Charles Bronson actually was an aerial gunner who conducted combat missions against the Japanese home islands. He flew 25 missions and received a Purple Heart for wounds received in battle. – Source

2. George Miller had his wife Margaret Sixel edit Mad Max: Fury Road. Miller said that she had never cut an action movie before, and he said it was edited by “the usual kind of guys, it would look like every other action movie we see.” She went on to win an Oscar for her editing work in the film. – Source

3. In 1921, spiritualists Thomas Lynn Bradford and Ruth Doran decided to test whether it was possible to communicate with the dead. Bradford killed himself by sealing his apartment and turning on his gas stove and planned to appear as a ghost to Doran after his death. He didn’t. – Source

4. Henry VIII traveled with a locksmith and changed the locks on his rooms when he visited other estates. – Source

5. Robert Propst, the inventor of modern-day Cubicles in 1968, called them “monolithic insanity” before he died in 2000. – Source 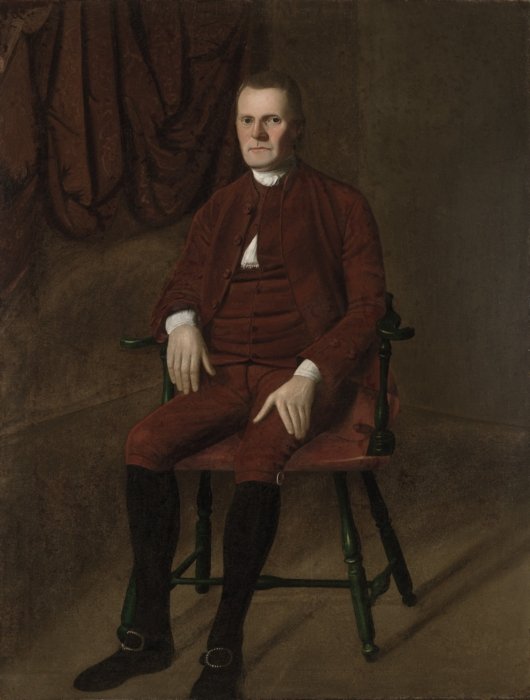 6. Roger Sherman was the only person to sign all four great state papers of the United States: the Continental Association, the Declaration of Independence, the Articles of Confederation, and the Constitution. He also signed the 1774 Petition to the King. – Source

7. Scientist Claire Patterson spent over 20 years trying to convince the public that lead was poison. – Source

8. Aspirin and Heroin were both invented in a two-week period by the same man: Felix Hoffmann, a German chemist who worked for Bayer (and under Adolf Von Baeyer) in the late 1880s. – Source

9. A juvenile narwhal lost in the St. Lawrence River got adopted by a group of beluga and has stayed with them since at least 2016. – Source

10. The word with the most meanings in English is the verb ‘set’, with 430 senses listed in the Second Edition of the Oxford English Dictionary, published in 1989. The word commands the longest entry in the dictionary at 60,000 words or 326,000 characters. – Source 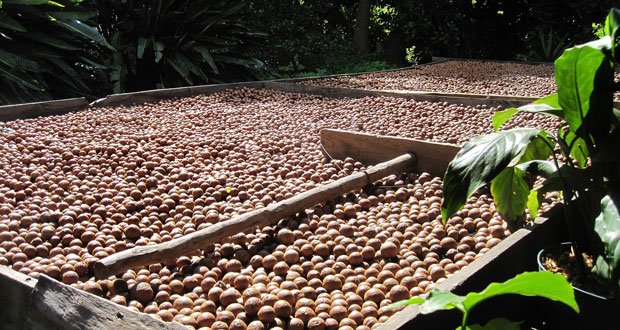 11. 70% of the world’s macadamia nut can be traced back to a single Australian tree. – Source

13. Studies of people who have experienced ‘clinical death,’ but were revived, found a common theme of a “Near Death Experience.” Research has suggested that the hallucinogen DMT models this NDE very similarly, suggesting that a DMT experience is like the final moments of an individual’s life. – Source

14. Halibut are born with one eye and nostril on each side of their head, but the left eye and nostril slowly migrate to the right side as the fish matures. This happens because the bones on the left grow faster than the right. – Source

15. Many ancient papyri (and knowledge about Ptolemaic Egypt) were discovered after a workman, frustrated with having discovered yet another crocodile mummy, threw it and broke it, leading to the discovery that some ancient mummies were stuffed with written papyri. – Source