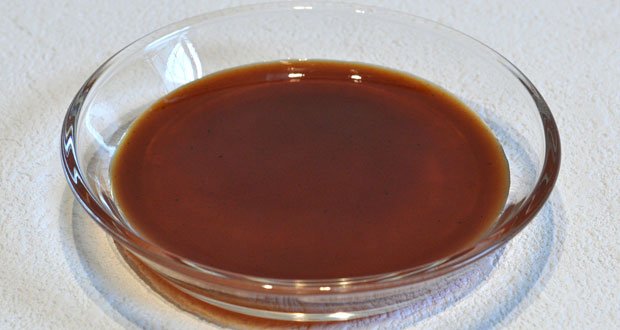 17. Gene Hackman and Dustin Hoffman were classmates at the Pasadena Playhouse, where they were both voted “Least Likely To Succeed”. – Source

18. The Republic of Pirates, a Caribbean state lasted for 12 years under the governance of a pirate code. – Source

19. Africa is reputed to be the most complex multilingual part of the world with over 2,086 indigenous languages. Consequently, most adult Africans are multilingual in their mother tongue, another indigenous and/or a widely spoken African language, and the language of their former colonizer. – Source

20. In 1897, a group of all black infantrymen (known as the Baffalo Soldiers) rode 30lb bicycles 1900 miles from Missoula, MT to St. Louis, MO over a period of 40 days. They did so without using any paved roads and often over areas without any roads. – Source 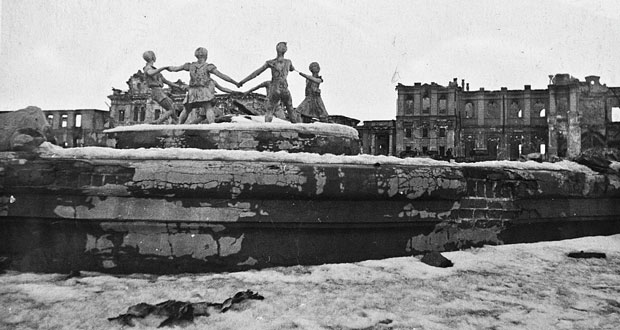 21. 3,000 Romanians were captured at Stalingrad in addition to the remnants of the German 6th Army. By the end of the battle, Romania had lost 158,000 men. 51% of Axis casualties from the battle of Stalingrad were from Romania, Hungary, Italy, and Croatia. – Source

22. Ginkgo Trees have been found to exhibit Radioprotective tendencies, and are currently being researched for their ability to mitigate the harmful effects of radiation. – Source

23. There is a “Military Special” brand of alcohol you can only get on U.S. Military Installations. It’s bottom shelf bourbon, rum, tequila, etc. – Source

25. Dutch cyclist Maarten de Jonge cheated death twice. He was originally scheduled to depart on flights MH370 and again on MH17 but bumped his airline tickets on both occasions when cheaper options became available. – Source