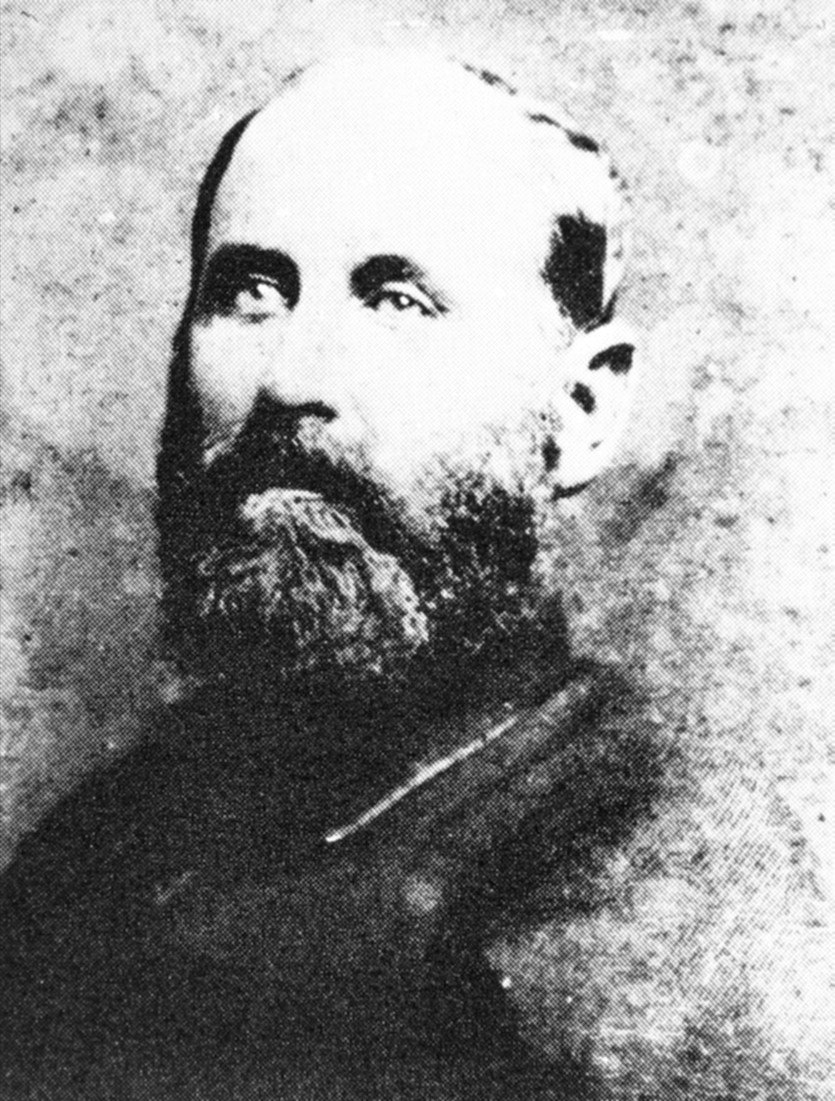 2. No human has beaten a computer in a chess tournament in over 15 years. – Source

3. Apples are not indigenous to North America, nor most of Europe. They originated in Kazakhstan, in central Asia east of the Caspian Sea. The capital of Kazakhstan, Alma Ata, means “full of apples.” By 1500 BC apple seeds had been carried throughout Europe. – Source

4. In 1890, as part of a program to bring all the birds mentioned in Shakespeare’s plays to North America, 60 starlings were released in New York’s Central Park. There are now over 200 million European starlings across the US, causing billions in crop damage and deadly hazards at airports. – Source

5. It’s a common practice in China, to not tell an old person about their cancer diagnosis, where it is believed that telling them can make their condition deteriorate quicker. – Source 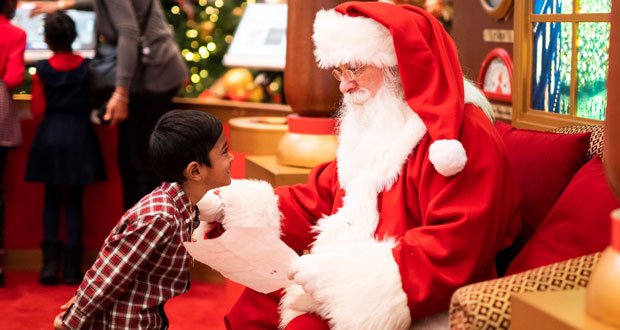 6. In 2012, wanting a dad was the tenth highest requested Christmas gift by children in the UK. – Source

7. In 2013, The Food Safety Authority of Ireland tested cheap frozen beefburgers and ready meals from supermarkets and it found horse DNA in over one-third of the beefburger samples, and pig in 85% of them. – Source

8. In 1992, Nirvana brought an all-girl band to Buenos Aires to open for them, and the crowd was “throwing money and everything out of their pockets, mud, and rocks, just pelting them.” So, Nirvana, in protest, played lesser-known songs and teased hit songs without actually playing them. – Source

9. About 110 children are kidnapped by strangers every year in the United States. About 40% of such cases end in the child’s death, and another 4% with the child never being recovered. The vast majority of the 50,000+ yearly reported missing children cases are resolved with the child found. – Source

10. The oldest continually operated Chinese restaurant in the US is located in Butte, Montana. Pekin Noodle Parlor has been open for over 110 years. – Source 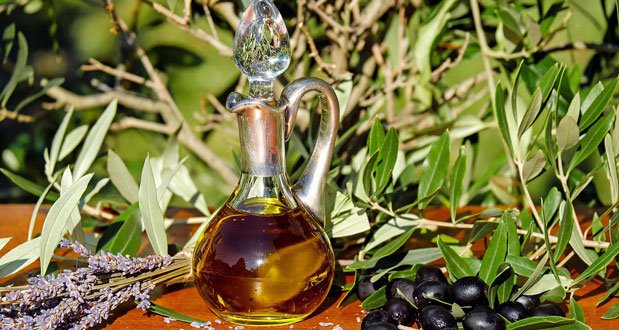 11. 75–80% of Olive Oil sold in the US is adulterated, including major brands. Organized crime’s profit margin on adulterated olive oil is 3x that of cocaine. Olive oil fraud has gone on for 4,000 years. – Source

12. Confederate spy Rose O’Neal Greenhow drowned when weighed down by $2,000 of gold hidden in her underclothes. – Source

13. In 2004, there were more British free-range and organic eggs being sold than could ever possibly be laid in UK farms. After delivery drivers began suspecting that the “industrial eggs” they delivered were being relabeled, investigators found that Keith Owen had sold 100m mislabeled eggs. – Source

14. Top-billed “Fast & Furious” franchise actors tried to enact contract demands that limit the number of hits their characters took and refused to definitely lose a fight. Vin Diesel went so far as to devise a tallying system for kicks, punches, and head-butts. – Source

15. Crocodiles have been observed to balance twigs on their heads to lure nest-building birds, thus proving them to be much more sophisticated than previously believed and joining a small group of predators who use bait to catch prey. – Source

Ranking the Most Popular Pixar Characters