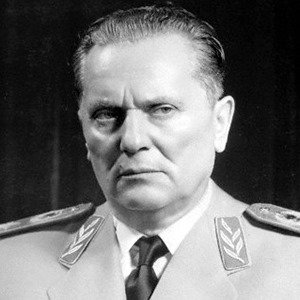 1. Yugoslavian statesman Josip Broz Tito fed up with Stalin sending assassins wrote openly, “Stop sending people to kill me. We’ve already captured five of them, one of them with a bomb and another with a rifle. If you don’t stop sending killers, I’ll send one to Moscow, and I won’t have to send a second.” – Source

3. Chicago consultant Corey Taylor faked his own death to get out of a Verizon Wireless contract without a penalty. He forged a fake death certificate and had a friend fax it in to Verizon Wireless. He expected to receive condolences, but instead got questions about the document’s authenticity, and was eventually found out by those crafty Verizon agents. – Source

4. Actress Ethel Merman’s last film appearance was in “Airplane!,” where she played a man who thought he was Ethel Merman. – Source

5. Football player Mardy Gilyard was kicked out of the University of Cincinnati and owed the school $10,000. He then worked 4 jobs simultaneously and slept in his car just to get back into school, eventually becoming the leading wide receiver in UC history. – Source 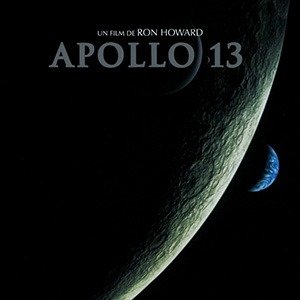 6. After a test preview for Apollo 13, an audience member said he disliked the movie because it had a “typical Hollywood ending” and that the crew would never have survived. – Source

7. In 2002, a Chinese publisher released an unauthorized sequel to the Harry Potter series, consisting of the text of J. R. R. Tolkien’s The Hobbit, but with most names changed to those of Harry Potter characters. – Source

8. Samuel L. Jackson requested his light saber be purple, so he could find himself among hundreds of green and blue sabers. – Source

9. A man walked 7 years straight, from the tip of South America to the northern coast of Alaska, a journey totaling 19,019 miles, a record for the longest continuous walk in human history. – Source

10. In the original story of Peter Pan, the Lost Boys do age, even in Neverland. The reason the group is always made up of children is because if they don’t die by other means (which is common), Peter “thins them out.” The author never clarifies whether this means they’re executed or banished. – Source 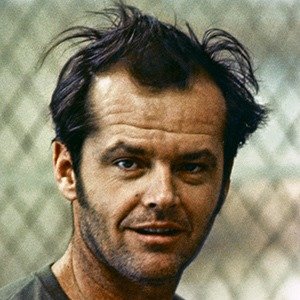 11. It wasn’t until he was 37 when Jack Nicholson found out that his supposed “sister”, June, was actually his mother. – Source

12. Tetanus is not caused by the rust in rusty nails. The rough surface of rust merely provides the ideal habitat for the bacteria that causes tetanus. – Source

13. American showman and businessman PT Barnum was frustrated with how long people lingered in his museum’s exhibits. So he posted large signs throughout that said “This Way to the Egress”. He knew most of the visitors would follow them, not knowing that “Egress” meant “exit.” They couldn’t re-enter without paying the entry fee again. – Source

14. There’s a Cartoon Network special crossover episode called The Grim Adventures of the Kids Next Door, also featuring Ed Edd n’ Eddy, with cameos from the Powerpuff Girls and Dexter’s Lab among other shows. – Source 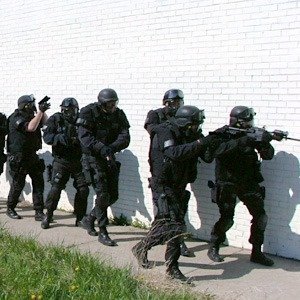 16. In 2010, in Orlando Florida, heavily-armed SWAT teams raided nine barbershops and arrested 34 people for barbering without a license. – Source

17. When President Andrew Jackson was in school, he organized a dance in which he invited 2 of the town prostitutes in order to make all the proper attendees feel uncomfortable. – Source

18. The vocal effects on Osbourne’s opening line, “I am Iron Man”, were achieved by having him sing from behind a metal fan. – Source

19. The lemon is actually a hybrid between a sour orange and a citron. – Source

20. Spiders don’t jump using muscles. Instead, they control the blood pressure in their legs like a hydraulic system to propel them upwards. – Source 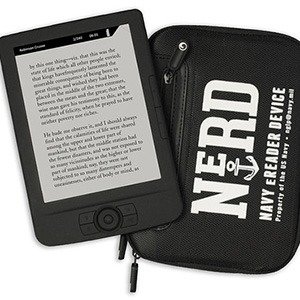 21. The Navy e-Reader Device, for use aboard US Navy Submarines, is pre-loaded with Game of Thrones and Lord of the Rings books. – Source

23. The color pink used to be perceived as being very masculine, and blue as feminine. That’s why so many early Disney heroines, i.e., Cinderella, Sleeping Beauty, Wendy, Alice-in-Wonderland are swathed in varying shades of azure. – Source

24. The popular game Candy Crush exploits mechanisms of addiction in the same way some recreational drugs and gambling do. – Source

25. Carl Sagan describes the Bermuda Triangle as a statistical fallacy. He explains, “Why is it always planes and ships that get lost? It’s because they can sink in water. If we started losing trains, if we had a Duluth Triangle in which trains began disappearing, that would be interesting.”- Source