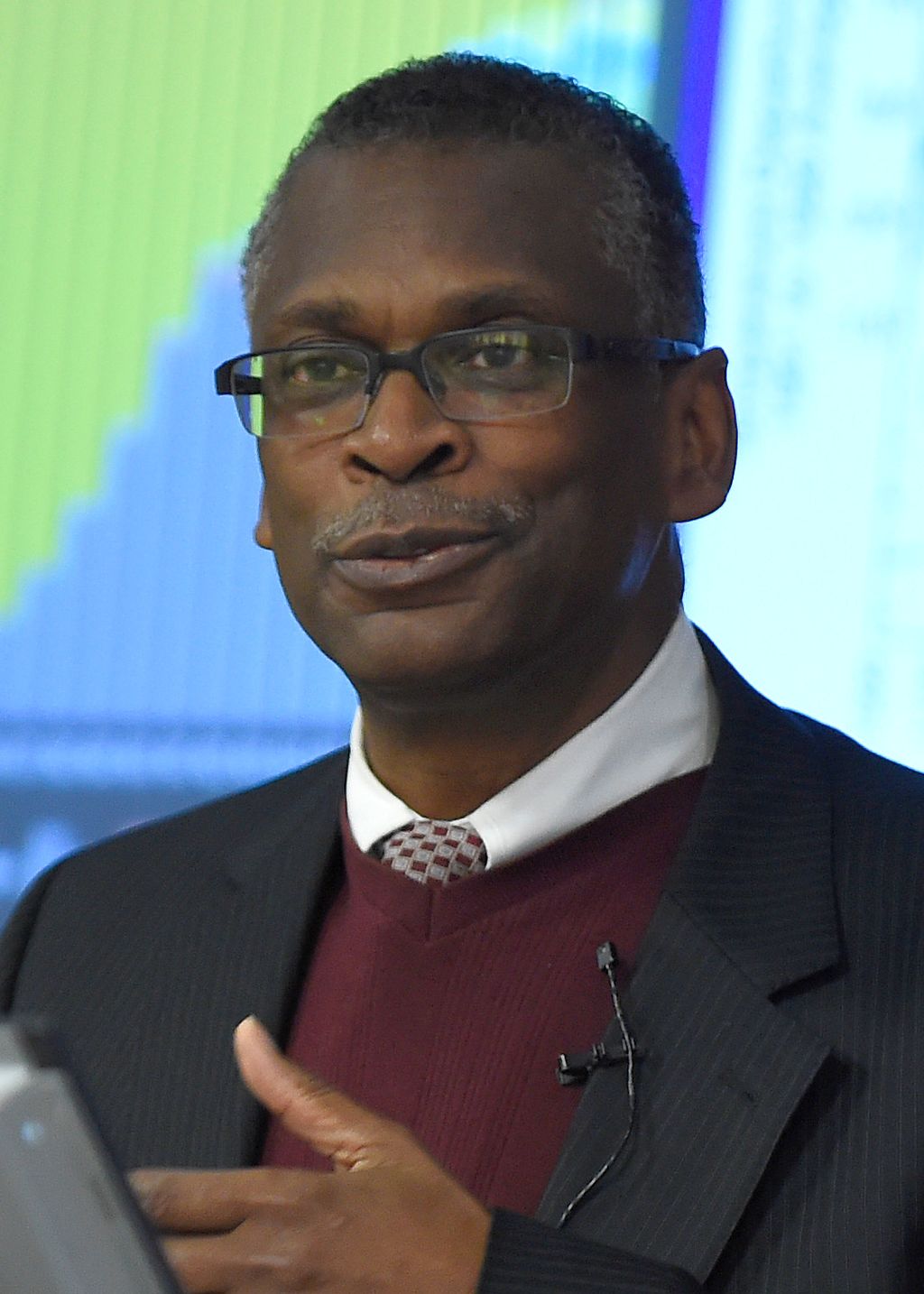 1. Lonnie Johnson, the man who created the “Super Soaker” (the world’s best selling toy) was awarded $72.9M in a Hasbro Settlement for unpaid royalties. – Source

2. In 1895, a swarm of Rocky Mountain locusts, measuring 1,800 miles long and 110 miles wide, blocked out the sun for five days. Thirty years later the locust was extinct. – Source

3. British actress Emilia Clarke has survived two brain aneurysms and has since founded SameYou, a charity working to develop better recovery treatment for survivors of brain injury and stroke. – Source

4. Rebecca Twigg, after winning two Olympic medals in cycling, six world championships, and appearing in Vanity Fair, Sports Illustrated, and numerous commercials, Twigg abruptly dropped out of the sport, had trouble holding down a desk job, and has been living on the street for years. – Source

5. In 1986, the small New Zealand town of Otorohanga briefly changed its name to “Harrodsville” in support of the local restaurant Harrods, which was facing lawsuits by the famous London department store of the same name. In addition, every business in town changed their name to “Harrods”. – Source 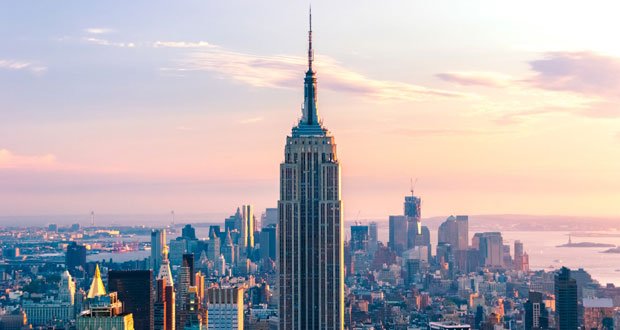 6. The Empire State Building was constructed in less than 15 months for $24.7 million, 57% of its original budget. – Source

7. 22% of Beverly Hills population is of Iranian descent. – Source

8. Asbestos was commonly used to make false relics as the fire resistance was seen as miraculous. Additionally, Charlemagne allegedly had an asbestos tablecloth he threw into fires to impress guests. – Source

9. A wanted robber known as “Roofman” created a secret hideout inside a Toys “R” Us. He played with toys, watched DVDs, ate baby food, and installed a baby video monitor to keep an eye on the store. – Source

10. The average NBA player has a wingspan-to-height ratio greater than the diagnostic criteria for Marfan syndrome; a disorder that results in abnormally long limbs. – Source 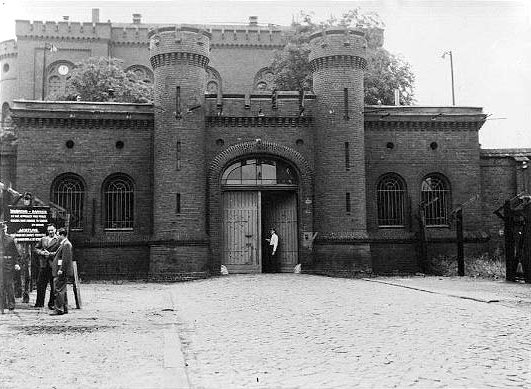 11. When Berlin’s infamous Spandau Prisons last inmate, Nazi Rudolf Hess, died, the entire site was demolished, ground into powder, and dumped in the sea to stop it from becoming a Nazi shrine. A supermarket for British Troops was put in its place, who nicknamed it ‘Hessco’s’ (after Tesco’s). – Source

13. In 2005, scientists discovered a dinosaur tail preserved in amber. It was filled with feathers. – Source

14. Earmuffs were invented in 1873 by a 15-year-old farmer’s son with an elementary-level education who was tired of his ears getting cold while ice skating. It led to his hometown of Farmington, Maine being known as the “earmuff capital of the world”. – Source

15. The largest industrial disaster in history occurred in 1975 during the cultural revolution in China. The Banqiao Dam collapsed during a typhoon which is estimated to have killed hundreds of thousands. The CCP covered up this disaster for almost 20 years. – Source