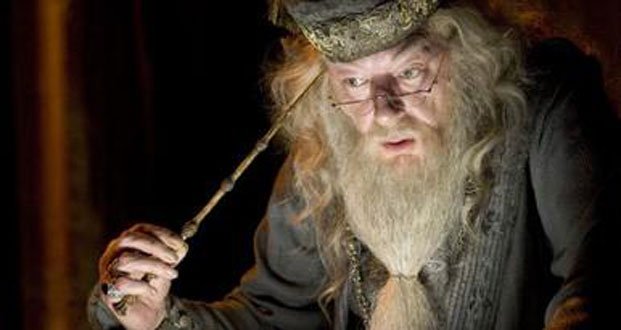 1. Actor Richard Harris only accepted to play Albus Dumbledore because his granddaughter threatened never to speak to him again if he didn’t. – Source

2. During the 2014 Winter Olympics in Sochi, Russians made a small “mouse” hole into a secure anti-doping lab and exchanged “clean” urine samples for those showing their athletes’ PED use. Over 100 dirty samples were smuggled out by a Russian agent pretending to be a sewer engineer. – Source

3. There are now more Spanish-speakers in the United States than there are in Spain. – Source

4. Dory from “Finding Nemo” is deemed one of the most neuropsychologically accurate movie portrayals of the amnesic syndrome and the considerable memory difficulties faced daily by people with it. – Source

5. The ‘EGOT’ is an acronym used to designate people who have won an Emmy, Grammy, Oscar, and Tony. It was coined in 1984 by newly-famous Miami Vice actor Philip Michael Thomas, who stated a desire to achieve EGOT status within 5 years. He has never been nominated for any of the EGOT awards. – Source 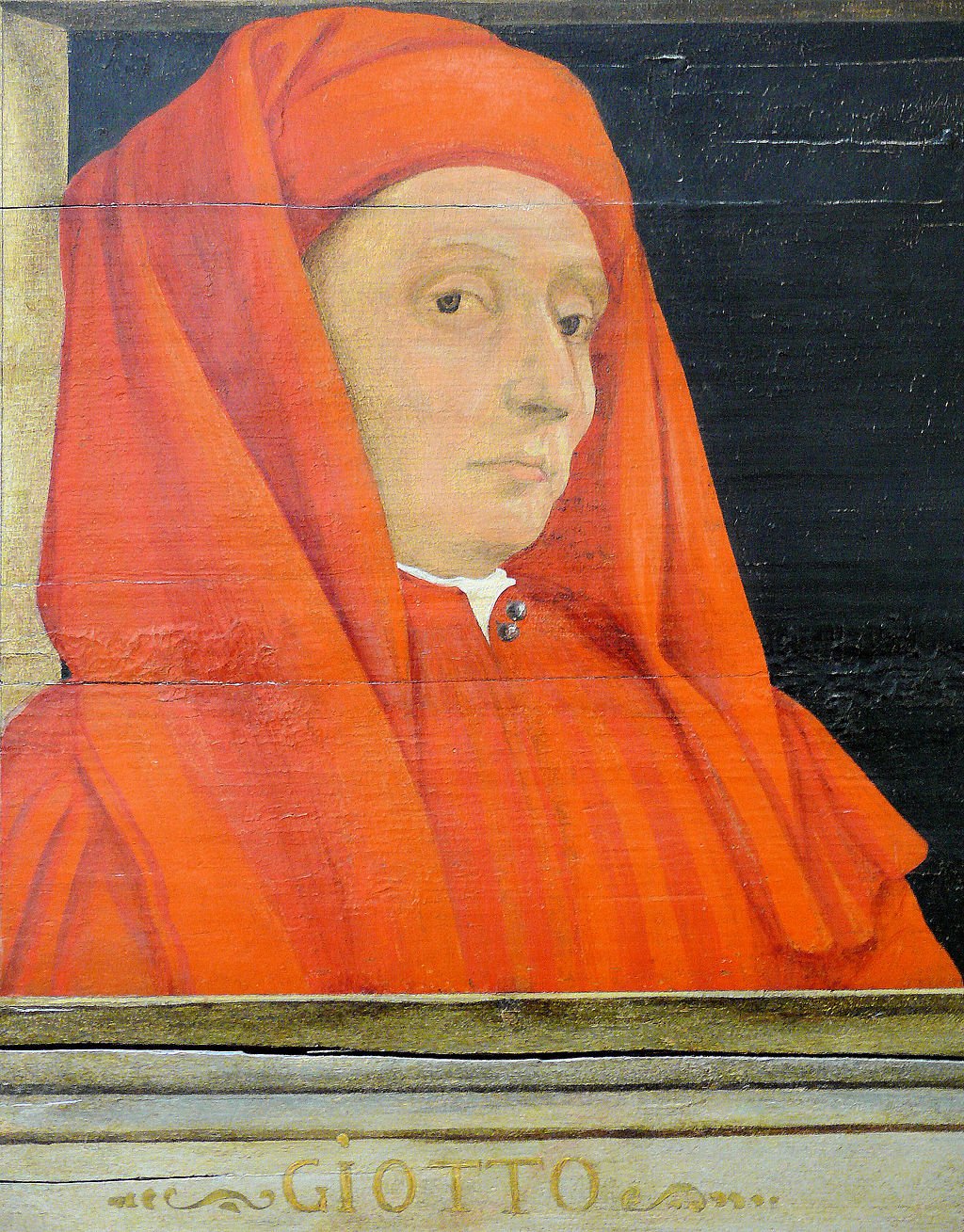 6. When Pope Benedict XI (1302) decided to hire a painter, he sent a messenger to Florence, Italy to collect a sample from Giotto. Giotto drew a perfect circle and handed it to the messenger, instructing him to bring it to the Pope. When the pope learned it was done freehand, he hired Giotto. – Source

7. In the Summer of 2017 the band Phish played 13 straight shows at Madison Square Garden in NYC, 26 sets of music, and played 237 songs without a single repeat. – Source

8. Even though humans have been getting taller for the past several thousand years, we’re still not as tall as we used to be pre-civilization. – Source

10. The first McDonald’s Drive-Thru was installed in a restaurant based in Sierra Vista, Arizona, located near the Fort Huachuca military installation. Because military members were forbidden from wearing their military uniforms outside of their cars. – Source 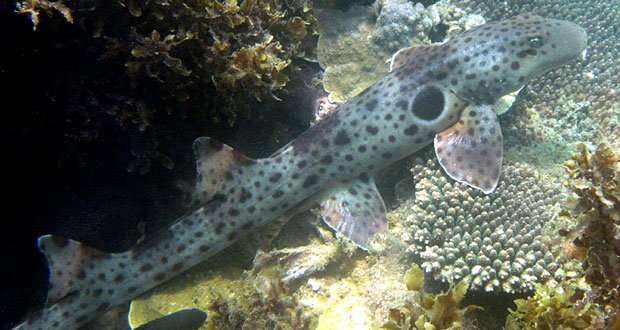 11. The Epaulette shark can walk on land and is able to survive on very low levels of oxygen for two hours without ill effects. – Source

12. A 2,000-year-old Roman cosmetic cream was discovered intact. The owner’s fingerprints where they last touched the cream can still be seen. – Source

13. John Denver and his co-writer had never even been to West Virginia when they put out “Country Roads”. – Source

14. Nebraska’s state flag once flew upside down at the state capitol for ten days before anyone noticed. Frequently listed among the worst flags in the USA by vexillologists, one state senator proposed creating a task force to redesign it, but the senate committee declined to take action. – Source

15. “Preformationism” was the historical belief that sperm were actually fully-developed miniature men who grew into a fetus once deposited inside the womb. – Source