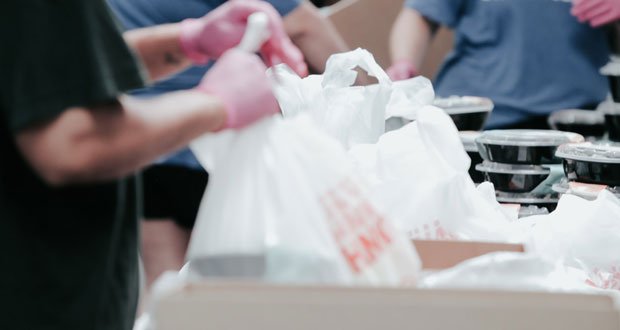 1. The Bill Emerson Good Samaritan Food Donation Act of 1996 protects American restaurants and other donors from civil and criminal liability unless there is gross negligence or intentional misconduct. There are no documented cases of anyone in the US being sued for donating food. – Source

2. Purple became associated with royalty due to a shade of it named Tyrian purple, which was created using the mucous glands of Murex snails. Even though it smelled horrible, this pigment was treasured in ancient times as a dye because its intensity deepened with time instead of fading away. – Source

3. The only time a chess game has ended as a result of 0-0 (instead of 1-0, 0-1, or ½-½) was when Tony Miles and Stewart Reuben both agreed to a draw without playing any moves to secure them both a high place. The arbiter decided to award 0 points to each player instead of a draw. – Source

4. The night before Iraq invaded Kuwait there was a soar in pizza orders made by the CIA. – Source

5. The elderly couple seen hugging on the bed in Titanic (1997) while water floods their room were the owners of Macy’s department store, Rosalie Ida Straus and Isidor Straus. Ida refused a seat on a lifeboat, stating “Where you go, I go” which inspired Rose’s line in the film. – Source 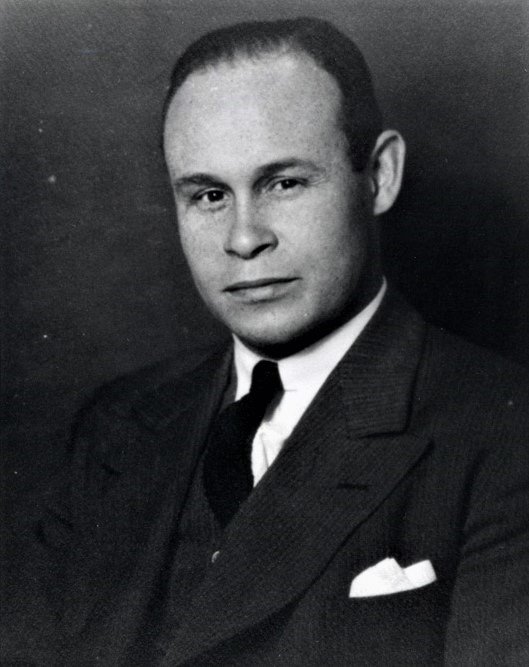 6. The work of Charles Drew, a pioneer in preserving blood, led to large-scale blood bank use, U.S. blood donations to Britons in WWII, and the use of bloodmobiles. He resigned as chief of the first American Red Cross blood bank over a policy that separated the blood of black and white people. – Source

7. In 2000, a woman sliced her abdomen (17cm) and uterus and delivered her child because of a lack of medical assistance. She and the child are OK. – Source

8. The United States has a 1.4 billion pound stockpile of cheese stored in caves in Missouri. – Source

9. Apollo astronauts did not have a space toilet. They had a plastic bag with an adhesive rim which they stuck to themselves. After relieving themselves, they had to add disinfectant to the bag and knead it by hand until thoroughly mixed. – Source

10. The Pokemon Kadabra stopped appearing in the trading card games due to a lawsuit filed by magician Uri Geller in the early 2000s. Geller claimed that Nintendo based Kadabra on him because he also has a spoon-bending act and its Japanese name Yungeller sounds similar to his own. – Source 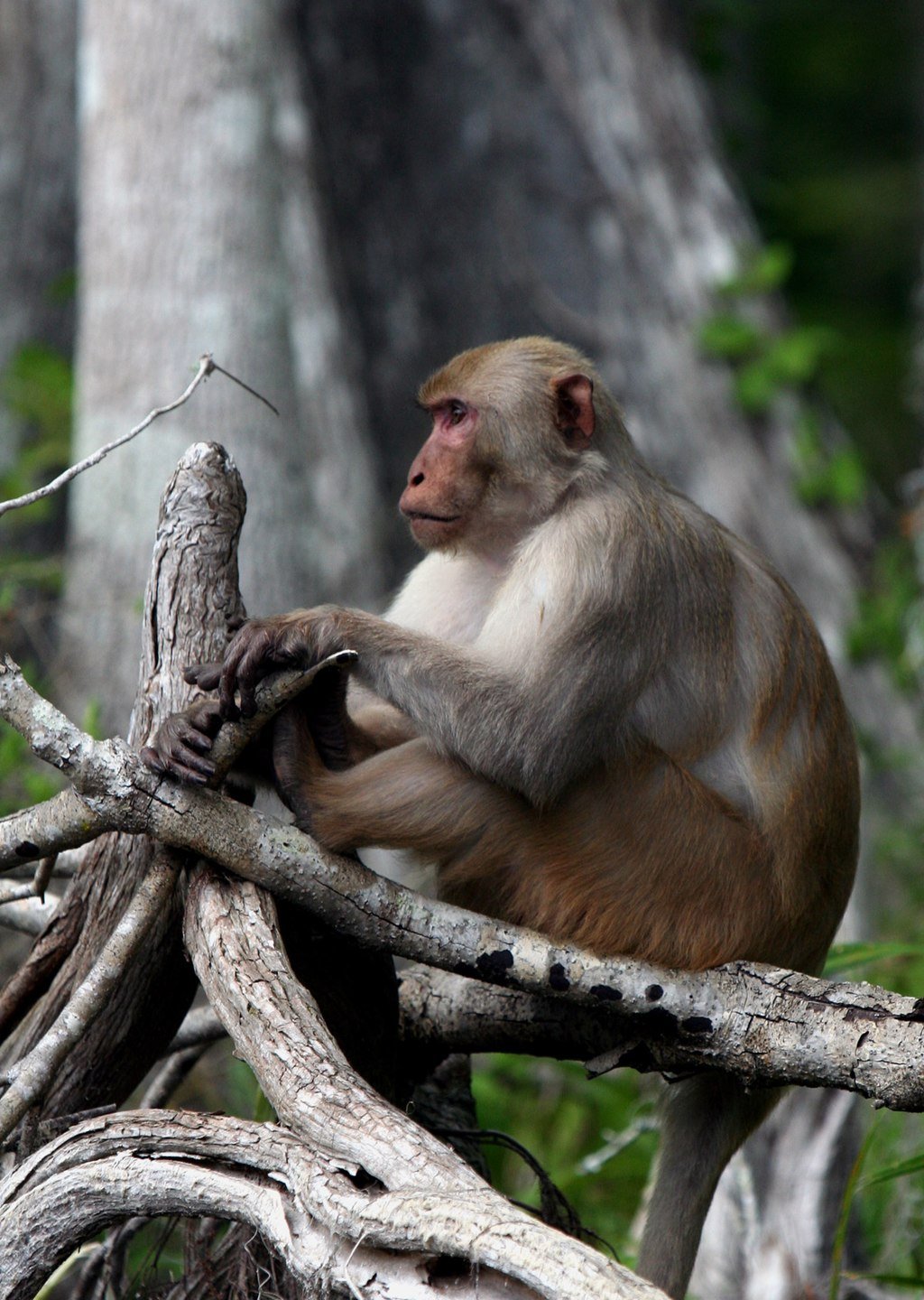 11. There is a stable population of rhesus macaque monkeys in central Florida. They were released on an island in a swamp as part of a jungle cruise attraction in 1938 but escaped the island because the tour operator didn’t know they could swim. – Source

12. The term ‘patient 0’ is based on a misunderstanding. An early HIV patient was named ‘patient O’, standing for ‘patient OUT of California’. People misinterpreted this letter as the numeral 0, leading to its wide usage today. – Source

14. In 1989, a Soviet pilot ejected from a Mig-23 fighter jet over Poland after experiencing technical problems. The jet continued to fly on autopilot for 600 miles before running out of fuel and crashing into a house in Belgium, killing its occupant. – Source

15. In 2017, the Voyager 1 spacecraft successfully fired its backup thrusters for the first time in 37 years. – Source