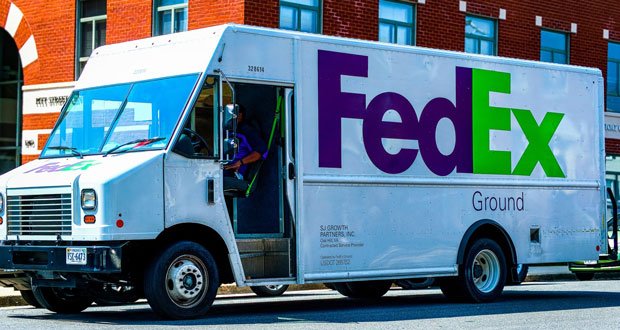 1. Most FedEx Ground trucks on the road are owned and operated by a local businessperson, not FedEx Corporate, via FedEx’s ISP, or individual service provider program. These ISPs are similar to franchisees and they buy a route, own the trucks, hire the drivers, and get paid to deliver packages. – Source

2. David Holmes, Daniel Radcliffe’s stunt double for the Harry Potter films was injured in a stunt for the last film and is paralyzed from the chest down. – Source

3. Cher is often credited as the first artist to use auto-tune in a song with her 1998 hit “Believe”. – Source

4. A study found a significant increase in green biomass over 40% of the planet from 1982 to 2015, while a significant decrease in vegetation was seen in only 4% of the surface. – Source

5. Catacomb saints are skeletons exhumed from Roman catacombs and decorated with gold and jewels to serve as “replacement relics” for those destroyed during the Protestant Reformation. It is unlikely that any of those skeletons are actually of the people they are reputed by tradition to be. – Source 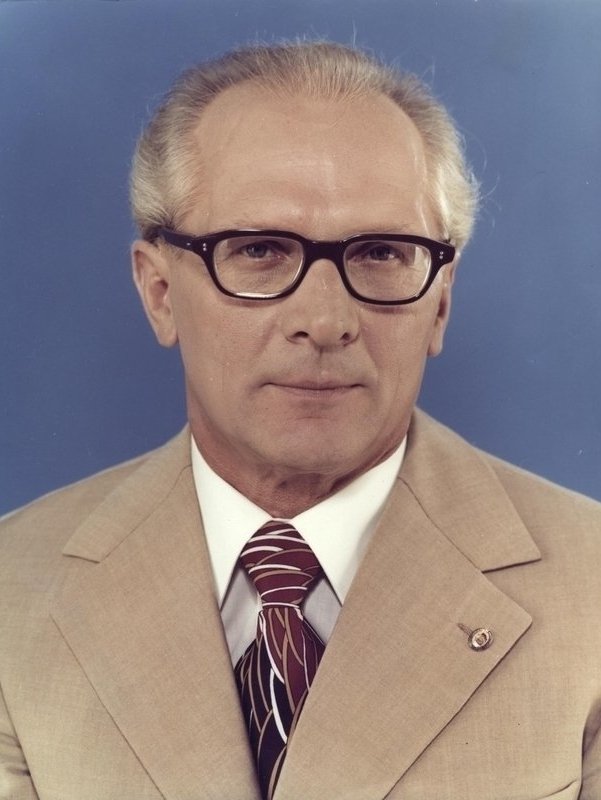 6. When the East German government voted to remove General Secretary Erich Honecker from office for incompetence, Honecker voted against himself. – Source

7. Paul McCartney was arrested in Japan in 1980 for possession of 219 grams of marijuana. – Source

8. In 1985, Microsoft and ASCII built an 18 meter tall, 30-meter long dinosaur in Tokyo to celebrate the sale of 1 million MSX computers. Bill Gates did not know about this promotion (that cost at least 750,000 dollars) and it led to Microsoft and ASCII parting ways. – Source

9. In 1858, a brawl in Congress that had erupted over slavery ended in laughter when a representative put their wig on backward. – Source

10. One of the original drummers for The Ventures dropped out because he was too young to perform gigs at nightclubs. He went on to become a 4-Star General in the US Air Force. – Source 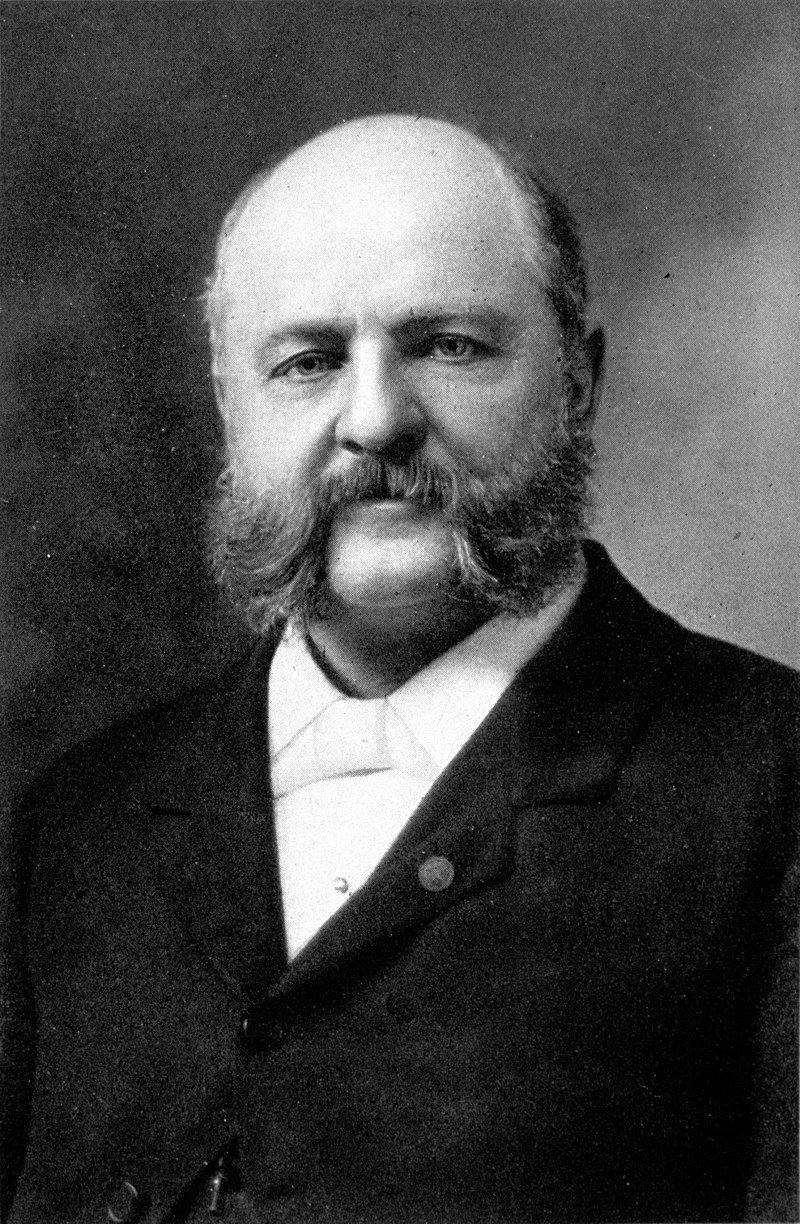 11. In the late 1800s, religious activist and U.S. Postal Inspector Anthony Comstock destroyed more than 30,000 pounds of books and influenced Congress to ban the sale of “obscene” books. The resulting law was so broadly applied that some medical textbooks became illegal. – Source

12. Bugs Bunny got his name by accident in 1940 when a model sheet was hand-labeled “Bugs’ Bunny” to indicate it was for animator Ben “Buggsy” Hardaway to work on. The possessive apostrophe was dropped when staff thought that was the rabbit’s actual name – and it stuck. – Source

13. There are approximately 0.41 concussions per game of NFL American football. – Source

14. The statues of biblical kings, located on the west facade of the Notre-Dame de Paris, were decapitated during the French Revolution because they were mistaken for statues of French kings. – Source

15. Alcuin of York, an 8th-century English scholar, has been credited as the inventor of the first question mark. – Source

What is a scientific fact that absolutely blows your mind?