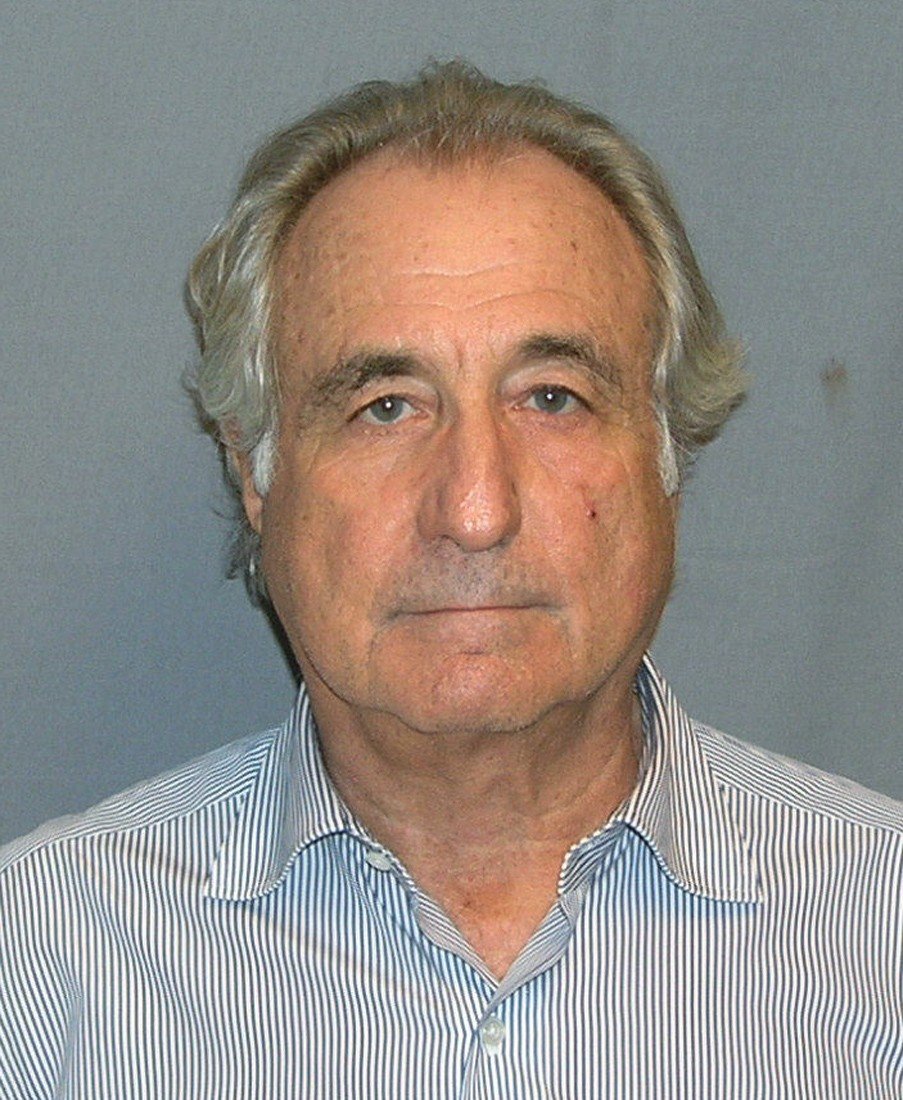 1. In 1999, financial analyst Harry Markopolos had informed the SEC that he believed it was legally and mathematically impossible to achieve the gains Bernie Madoff claimed. It took four minutes to conclude that his numbers did not add up, and another minute to suspect they were fraudulent. – Source

2. Unilever and Procter & Gamble have been fined $456M for fixing washing powder prices in 8 European countries in 2011. The fines were discounted by 10% after the 2 industry giants admitted running a cartel. Their rival Henkel, who provided the tip-off, was not fined in return. – Source

4. A female reporter attempted to recreate the famous novel “Around The World In 80 Days”. Not only did she complete it with eight days to spare, but she also made a detour to interview Jules Verne, the original author. – Source 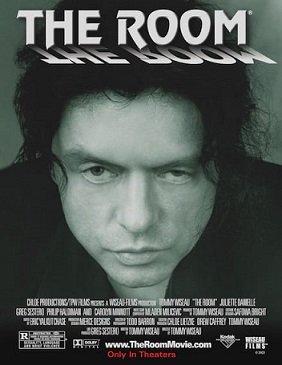 6. Tommy Wiseau named the character of Mark in “The Room” after Matt Damon, but he misheard Matt as Mark. – Source

7. In 2020, Colombians shipped 130 grams of cocaine to Italy, inside individually hollowed-out coffee beans. They were caught when a customs official noticed the “sender” shared the same name as a mafia boss in John Wick. – Source

8. Meriwether Lewis, of the Lewis & Clark expedition, mysteriously died on 10 Oct. 1809, just three years after their mission’s end. His close friends, including Thomas Jefferson, believed he committed suicide…but his family claimed he was murdered. The true cause of death is still contested. – Source

9. If you fell asleep during a Puritan church service you would be poked by a long wooden pole. – Source

10. Alaska is home to the easternmost point in the United States, due to the fact that the Aleutian Islands extend past the 180th meridian. – Source 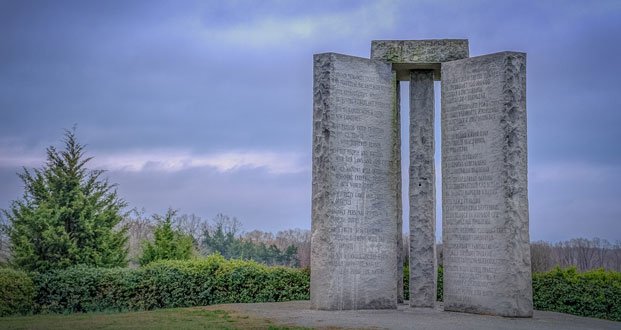 11. There is a monument in Georgia, sometimes called the Stonehenge of America, which gives instructions in eight languages on how to rebuild society after an unknown apocalyptic event, whilst also functioning as a compass, calendar, and clock. – Source

12. Composer Arnold Schoenberg was terrified of the number 13 and feared that he would die in a year that was a multiple of 13. On his 76th birthday, he realized that 7+6=13, and died that year, on Friday the 13th. – Source

13. In 1954, Jim Lovell lost his navigation systems while flying at night over the Sea of Japan. He was able to locate his carrier using the bioluminescence of dinoflagellates in its wake and successfully land. He would later go on to land the damaged Apollo 13 capsule. – Source

14. The discovery of viruses started from a mysterious disease that affected tobacco crops in the Netherlands at the end of the 1800s. A Dutch microbiologist named Beijerinck proved that filtrated sap from plants was still infectious, and called it “contagious, living fluid”. – Source

15. The “sleeping child” doctrine in North Africa states that some fetuses have been made to “sleep”, thereby making pregnancy longer than usual and explaining how divorced or separated women still had children from their husbands. – Source