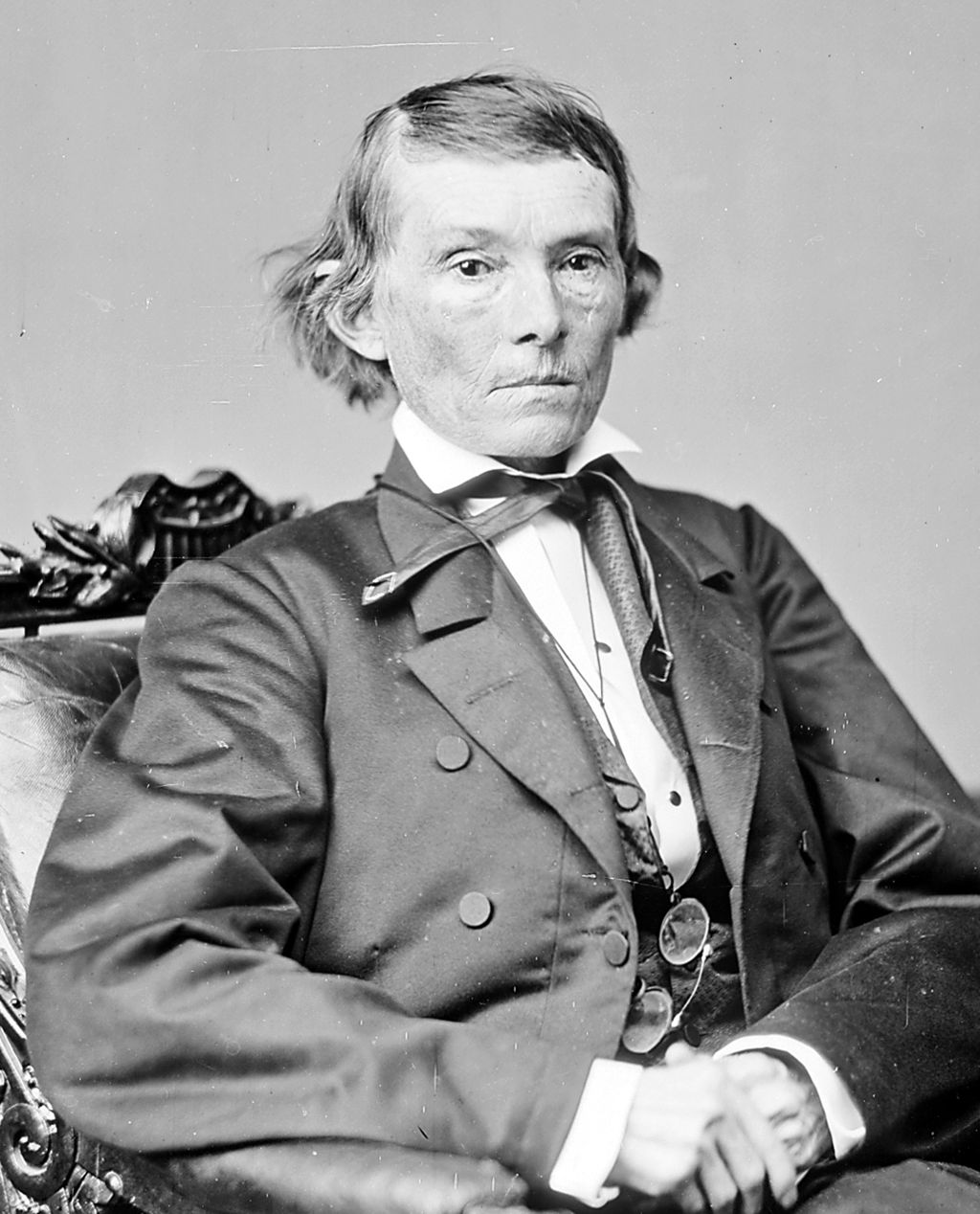 16. After Losing the Civil War, the Vice-President of the Confederacy, Alexander H. Stephens, was elected to the U.S. Senate, House, and was Governor of Georgia until 1883. – Source

18. A man serving life in prison for the murder of his mother became the second highest-rated chess player in the US by obtaining USCF membership for other inmates and playing tournaments against them. – Source

20. There is genetic evidence that Polynesians and Native Americans interacted over 800 years ago. – Source 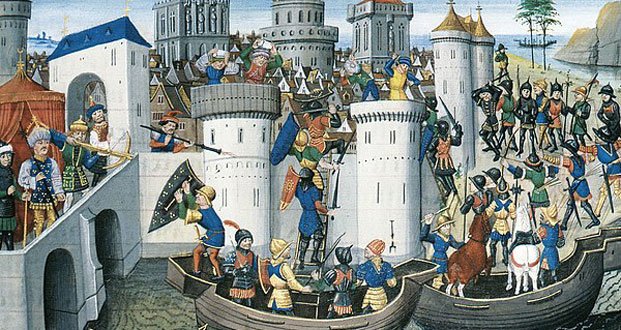 21. There was a 4th Crusade to retake Jerusalem. However, the crusaders got sidetracked and ended up sacking Constantinople, the capital of the Christian-controlled Byzantine Empire, and they ended up getting excommunicated. – Source

23. Jerry Lawson, created the first video game console that utilized a gaming cartridge from his garage at home. He then became the lead engineer of the home console named, Fairchild Channel F. – Source

24. When BET, Black Entertainment Television, aired the TV show The Wire, they edited out much of the second season, which focuses on mostly white dock workers. – Source

25. The earliest surviving graphic novel depicting the Holocaust was created in an internment camp in 1942 and starred Mickey Mouse. – Source