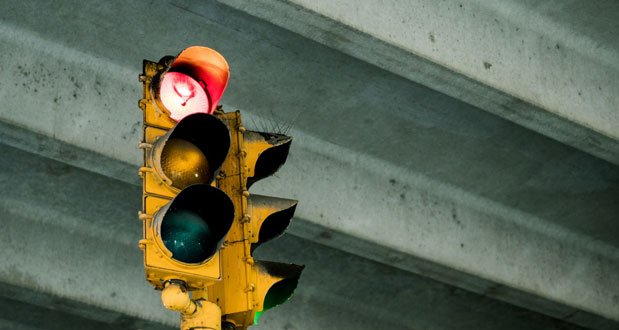 1. Some states have “Dead red” laws, which, if you’re on a motorcycle or moped that is too light or not large enough to trip the sensor that changes the light from red to green, you’re legally allowed to run the red light after waiting a reasonable amount of time. – Source

2. Mississippi did not make child-selling illegal until 2009 after a woman tried to sell her granddaughter for $2,000 and a car and it was discovered that there was no law to punish her under. – Source

3. A man in San Francisco deposited a junk mail check written for $95,000 dollars, received the money, and built a career off of the event. – Source

4. In 2013, a team of snipers destroyed 17 electrical transformers at the Metcalf Transmission Substation in CA, described as a ‘professional job’ using ‘military-style weapons.’ Fiber optic cables were cut prior to the attack and no suspects have ever been publicly identified. – Source

5. Unlike most animals, goats have excellent object permanence and are able to remember where objects are hidden without being able to see or smell them. – Source 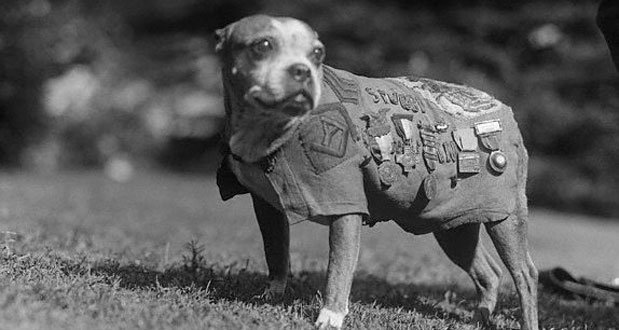 6. Sergeant Stubby was an American stray who participated in 17 battles during WWI. He saved his regiment from surprise mustard gas attacks, found and comforted the wounded, and allegedly once caught a German soldier by the seat of his pants, holding him there until American soldiers found him. – Source

7. In a Florida courtroom an exotic dancer on trial for violating an anti-nudity ordinance wore her outfit and bent over for the judge to determine if he could see anything indecent; she was found not guilty, but a courtroom photo was published in Playboy. – Source

8. The amount of excess cheese that U.S. dairy farms produced (as of 2018) would be nearly the size of the U.S. Capitol building. – Source

9. There was a 500 BC predecessor to the Suez Canal, connecting the Nile and Red sea, thus enabling a single water route to Malabar (India) from Rome. It had water locks to solve the higher elevation of the sea than the in lands. – Source

10. In the Maldives, magic is state-sanctioned with approval and multiple coconuts have been detained for allegedly being cursed to rig elections. – Source 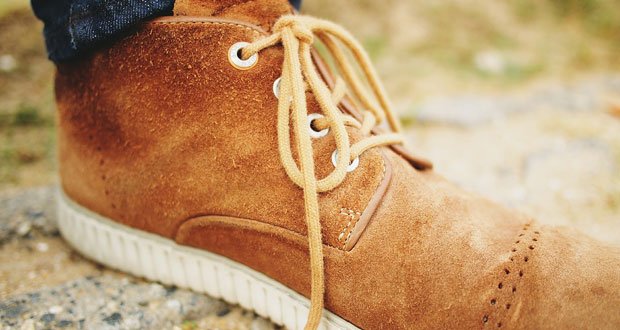 11. Suede is made from the underside of animal skin. It is softer and more pliable than the outer skin layer, though not as durable. The name literally means “Sweden,” where popular gloves were made. – Source

13. Statues in Italy, like the famous Pasquino, are known as talking statues because of the practice of Italians leaving notes attached to them containing their grievances. This practice goes back to the 16th century and was traditionally targeted at grievances towards the Pope. – Source

14. The only instance of shots fired in anger on Antarctica occurred in 1952 when an Argentine naval base fired machine guns over the heads of a British landing party. – Source

15. In the 1980s, the last 29 Guam kingfishers were captured in an effort to save the species from total extinction caused by non-native brown tree snakes. Through the dedicated effort of zoos, there are now 140 around the world with the aim of reintroducing them back to the wild one day. – Source

You can rename Earth. What would you name it?