1. In 2009, Burger King ran the “Whopper sacrifice” campaign, which gave a free whopper to anyone who deleted 10 friends on Facebook. Facebook suspended the program because Burger King was alerting people letting them know they’d been dropped for a sandwich. – Source

2. Until the mid-1990s the Italian-American mafia controlled trash collection in New York City, fixing prices by extorting or murdering competitors or requiring them to join the price-fixing cartel. After an undercover operation convicted the leaders, trash collection costs dropped by $600 million. – Source

3. Loving Day in June celebrates the day that Interracial Marriage became legal in the US. – Source

4. Brendan Fraser is the first American-born actor to be inducted into Canada’s Walk of Fame. – Source

5. Migraines are 3 times more common in women than in men. – Source 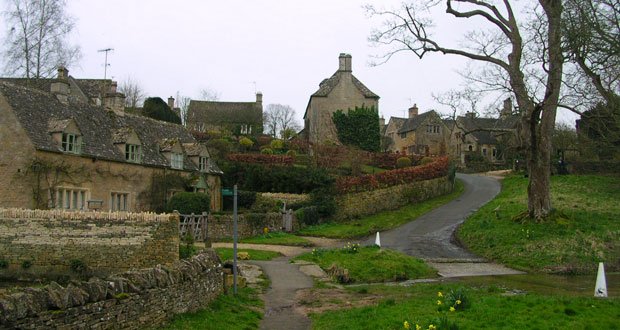 6. Thankful Villages (also known as Blessed Villages) are those few villages in Britain that suffered no casualties in the First World War. These villages had lost no men in the war because all those who left to serve came home again when the war ended. – Source

7. Dolphins will come together to form mega-pods that can consist of over 10,000 dolphins. – Source

8. A grown cat can jump between 5-8 times its height. That would be the equivalent of human ability to jump from the ground up to the 3rd or 4th floor. – Source

10. There is a Polish soup called Czernina that’s made with duck blood and other ingredients. Traditionally, this soup was served to men who were rejected after asking for permission to wed their significant other. – Source 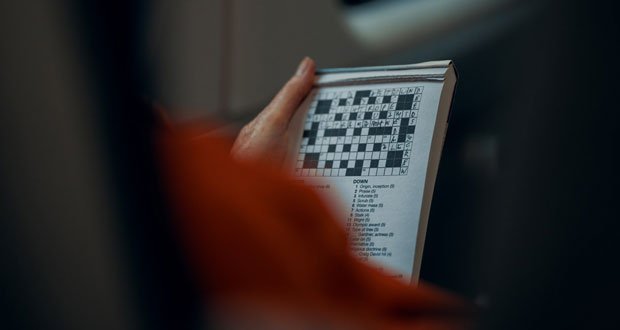 11. In the early days of crossword puzzles, the game became an object of cultural hysteria. Newspapers and magazines from the 1920s – 1930s warned of a “crossword craze” gripping the country’s minds. The trend was described as an “epidemic,” a “virulent plague,” and a “national menace.” – Source

12. In 2018, Barnum Animal Crackers freed its mascot animals from their cages, after 116 years of using the prior art design. – Source

13. Andrés Escobar, a Colombian footballer scored own goal in Colombia’s group match against the United States during the 1994 FIFA World Cup. After five days, he was assassinated by drug cartels as a punishment. – Source

15. The dispute over Jewish assets in dormant Swiss bank accounts in the 1990s turned into Switzerland’s biggest foreign policy crisis since the Second World War. On 12 August 1998, a billion-dollar settlement was reached. – Source