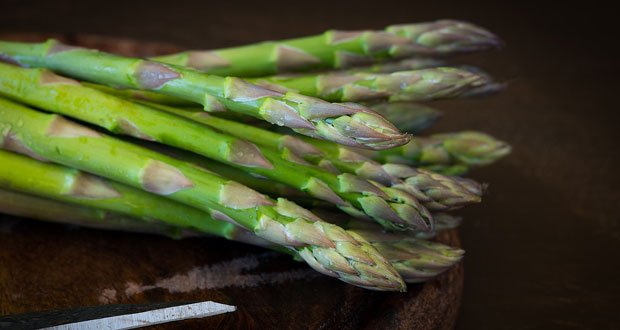 16. Less than half the population can actually smell asparagus pee. – Source

17. President Harding literally saved the U. S. Constitution which was deteriorating improperly stored at the State Dept. He had it preserved in a glass case. – Source

18. Narwhals add a layer to their tusks every year they are alive and, much like tree rings, they show the living conditions that the narwhal experiences during that year of their life. – Source

19. A one-legged clown was convicted of murdering an heiress in Chicago in 1912 and was sentenced to life in prison, but he escaped and was never found. – Source

20. The homecoming parade in “Animal House” was scripted as occurring on 21 November 1963, the day before JFK’s assassination. Producers regarded the film’s setting as “the last innocent year of America”. – Source 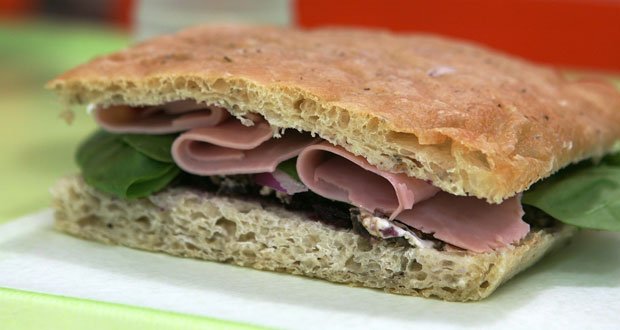 21. In 2009, The World Cancer Research Fund warned parents against feeding their children too many ham sandwiches due to the risk of bowel cancer from processed meat. – Source

22. In Ancient Egypt people with dwarfism were highly respected and held high social status due to Egyptians viewing such people as having celestial gifts. In fact, during the 1st Dynasty, dwarfs directly served and worked with the king and royal household and were buried in subsidiary tombs. – Source

23. In 1971, the Finnish Broadcasting Company built a TV mast in Espoo, which unintentionally transmitted Finnish shows to viewers in Soviet Estonia. Despite efforts to jam the signals by the Soviets, Finnish broadcasts drew larger audiences in northern Estonia than Soviet Central Television did. – Source

24. There is a partially underwater prison near the capital of Estonia that is a popular diving spot. The lake under which it is submerged was the quarry where the prisoners worked when the prison was operational. When it was abandoned the groundwater submerged it. – Source

25. Kokura was the main target for the “Fat Man” nuclear bomb, but on the morning of August 9, 1945, the city was obscured by morning fog. Because the order was to drop the bomb visually, the pilots diverted about 100 km south to Nagasaki, killing 35,000 people within seconds of its detonation. – Source