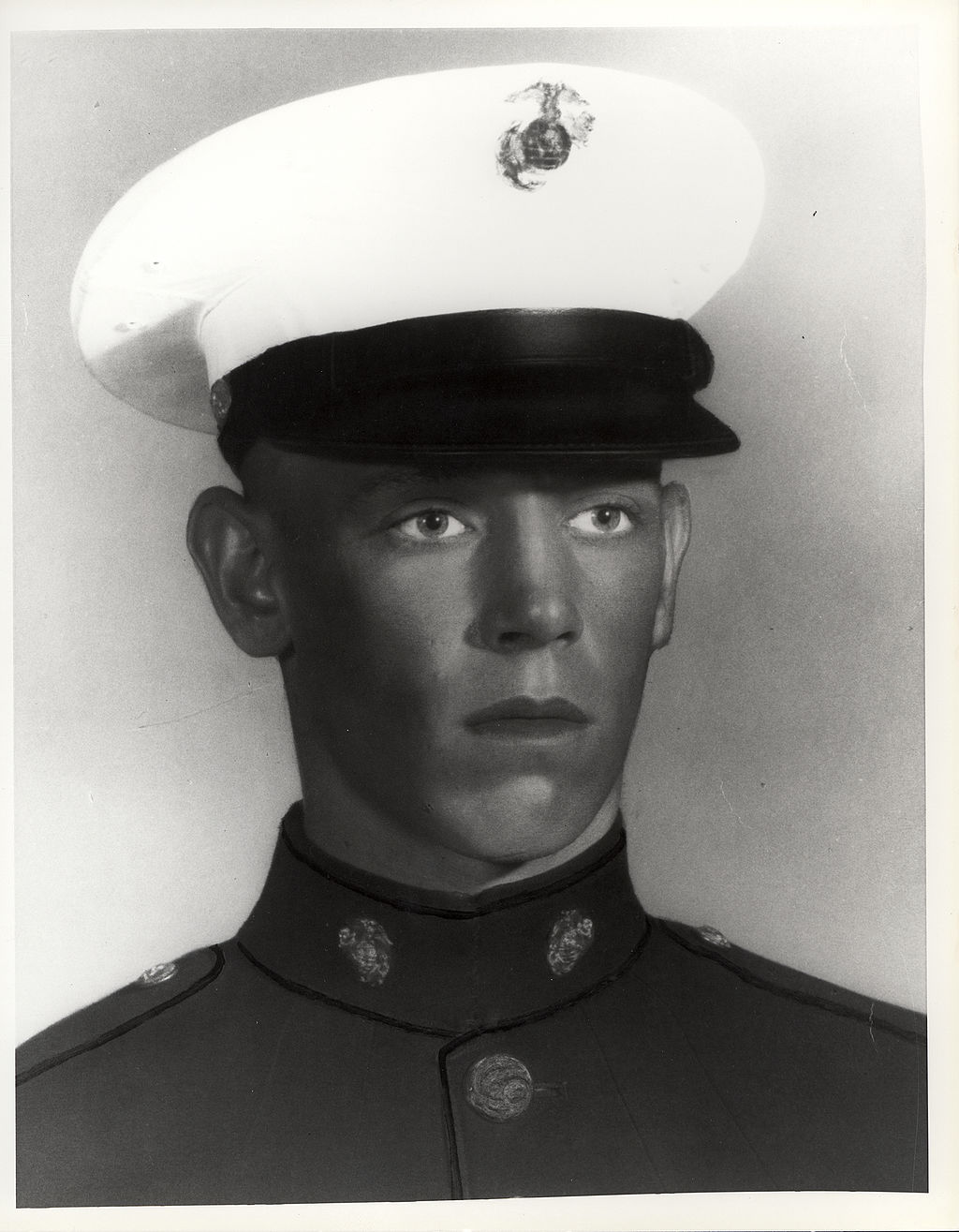 1. PFC Daniel D Bruce, a US Marine was awarded the Medal Of Honor for his heroic action on 1 March 1969. While on watch at Firebase Tomahawk Vietnam an enemy grenade was thrown in his position. He caught it and ran away from his position as it exploded saving the Lives of 3 of his fellow Marines. – Source

2. In the 1950s, a psychiatrist had three paranoid schizophrenic patients who each believed they were Jesus Christ. He put them in a room together to see if their beliefs would change after confronting each other. – Source

3. Michael Jackson ordered his music video “Thriller” to be destroyed after being threatened with ex-communication from his Jehovah’s Witness faith. Michael later apologized and settled for the disclaimer at the start of the video. – Source

4. In 1970, Robert White successfully transplanted the head of a rhesus monkey onto another decapitated monkey. It survived for eight days, able to smell, hear, see, and move its mouth. But it was paralyzed from the neck down, as White was unable to reconnect the severed spinal cord. – Source 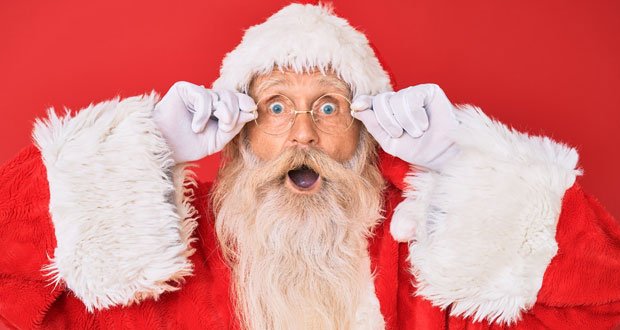 6. Professional Santa top earners are up to $500/hr and Santa schools exist for certifications/training. – Source

7. 2 boys from California ran away from home ending up living in the Canadian wilderness. They then received aid from residents of a nearby town until their parents saw them on a news report. They had been “missing” for 10 months. – Source

8. Queen Elizabeth II is the only currently active military commander who also served in World War II. She remains the Supreme Military Commander for various militaries including UK and Canada. While she has full power to direct the military, she normally delegates. – Source

9. San Marino has two heads of state at once (a diarchy). The heads of state, called “Captains Regent” serve 6-month long terms. They currently have the youngest head of state in the world at 27 and have had a more female head of state than any other nation with 18. – Source

10. In March 2021, Facebook suddenly removed the page for Bitche, the capital of Pays de Bitche, France. After complaints, Facebook restored the page and apologized to the town. – Source 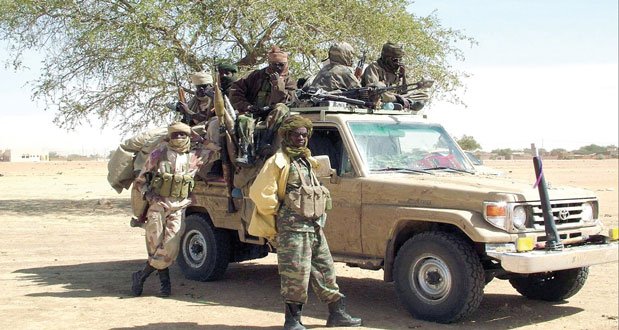 11. The 1986-87 conflict between Chad and Libya is known as the ‘Toyota War’ due to the sheer number of Toyotas used by Chad in the conflict. It is the only car brand with a war named after it. – Source

13. Making predictions impedes the formation of memories. Trying to predict what is going to happen next in any given moment impedes your brain’s ability to encode your current moment in memory. – Source

14. The first central heating system was developed for the Temple of Artemis at Ephesus around 550 BC by the Ancient Greeks. It consisted of a wood-fired furnace and pipes that circulated the hot air underneath the stone floors. – Source

15. F-35 pilots must keep their hair in the same shape as a new haircut may cause their custom-made helmets to not fit correctly. – Source