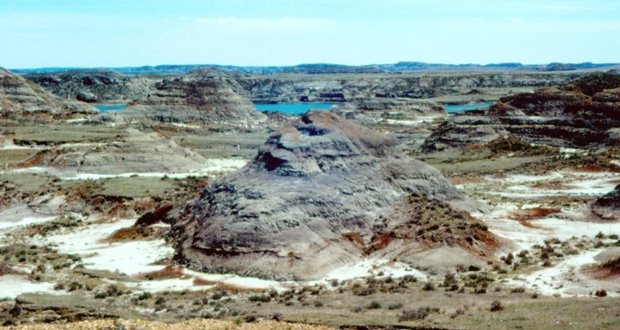 1. The Hell Creek Formation is a band of 66-million-year-old rocks that records the last million years of the dinosaurs’ reign and is found in parts of Montana, Wyoming, South Dakota and North Dakota. It’s where the T Rex was discovered in 1902. – Source

2. An FBI whistleblower reported multiple problems in forensic cases. After years of the FBI seeking to ruin him, his claims were investigated and a report showed that forensic hair analysis was flawed or inaccurate over 90% of the time. – Source

3. An average of 2 amputations occur weekly at US meatpacking plants. – Source

4. The way the sun “gives” people vitamin D is by converting cholesterol in the skin to vitamin D. – Source

5. Benjaman Kyle, an amnesiac man discovered in 2004 had no memories of his life and could not even recall his name. It was not until 2015 that his identity was discovered through DNA testing, and there is still a twenty-year gap in his life history with no known records. – Source 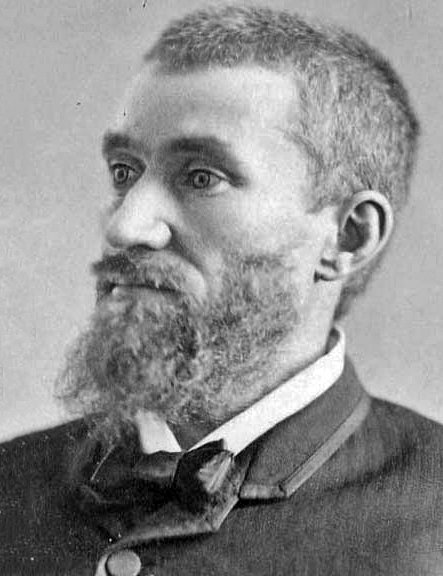 6. Charles Guiteau, the assassin of the US President James A. Garfield, was rejected from a Utopian group marriage community, and they nicknamed him Charles Gitout. The community eventually became the Oneida silverware company. – Source

7. French schools used to assign ‘Le Symbole’ to kids caught speaking minority languages(i.e. Breton, Occitan, Basque, etc). The only way to rid oneself of the symbol is to snitch on a fellow student. At the end of the day, the student with the symbol will receive some form of punishment. – Source

8. The frontal lobe is the first part of the brain to atrophy, causing difficulty in inhibiting irrelevant or inappropriate thoughts.

9. The frontal lobe is the first part of the brain to atrophy, causing difficulty in inhibiting irrelevant or inappropriate thoughts. – Source

10. Thomas Edison was so upset with his son’s ineptitude in business, that he paid him $35/wk to use a different name (Jr to then use Thomas Willard). – Source 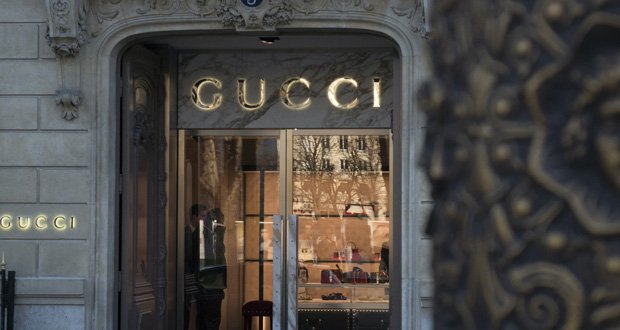 11. Gucci was accused of evading taxes on more than 1 billion euros in revenues between 2011 and 2017. Its owner Kering, which has denied avoiding tax, agreed to pay $1.4B in 2019 to settle the dispute, which was the highest ever agreed settlement by a company with Italian tax authorities. – Source

12. The Kimberly Process, by which diamonds are certified as “conflict-free”, has been largely abandoned as ineffective. Due to corruption and smuggling, it is essentially impossible to tell if a gem is a blood diamond or not. – Source

13. In 2011, a 16-year-old teenager repelled down into a San Francisco dealership and stole Guy Fieri’s Lamborghini. – Source

14. The New York Times Best-Seller list is not mathematically objective factual content based on sales figures, but editorial content protected under the US constitution as free speech. – Source