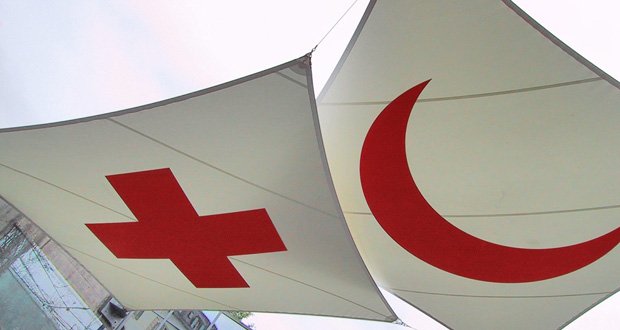 16. In addition to Red Cross organizations, there are also Red Crescent and Red Crystal organizations, with the symbols localized for acceptance by the community of each nation that has such an organization. In the past, there was also a Red Lion and Sun (Iran). – Source

17. Leonard Nimoy refused to join Star Trek the Animated Series without George Takai and Nichelle Nichols claiming they were proof of ethnic diversity in the 23rd century. – Source

18. The main ingredient of Pepto Bismol, Bismuth Subsalicylate, was first used not only to prevent life-threatening diarrhea from Cholera but as a surface disinfectant because of its bactericidal properties. The medicine kills bacteria colonizing the intestinal mucosa that cause stomach upset. – Source

19. Early 20th-century pregnancy tests involved a lengthy and costly process where the urine sample would be injected into five mice per woman. The mice would then be dissected to find out if they were ovulating. These results would be obtained in a week. – Source 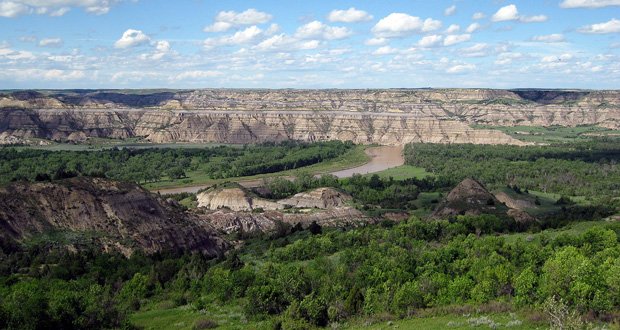 21. The Theodore Roosevelt National Park in North Dakota is the only American National Park named directly after a single person. – Source

22. The doctor who helped deliver Dolly Parton was paid, by her father, with a bag of cornmeal. – Source

23. The proportion of Iowa’s energy that comes from wind is at almost 60%, the highest in the United States. – Source

24. The 1978 Saturday Night Live song “King Tut” with Steve Martin was one of the most expensive sketches the show had attempted at the time. Producer Lorne Michaels put everything behind the production. – Source

25. In the early 2000 there’s a blind guy named Brice Mellen who became a pro at video games like Mortal Kombat and Soul Caliber 2 just by listening to the sounds, beating anyone who dared challenge him. – Source