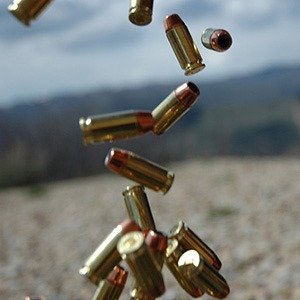 1. At the end of the Gulf War, 20 people died in Kuwait due to falling bullets from celebratory gunfire. – Source

2. In 2010, a 12-year-old girl in New York was arrested, handcuffed, and detained at a police precinct for several hours for doodling on her desk in class. – Source

3. There is a festival called Eeyore’s Birthday Party, celebrated in Austin, Texas, in honor of the character from Winnie the Pooh, who believes everyone has forgotten his birthday. – Source

4. Queen Elizabeth, the Queen Mother, once told her largely homosexual staff “When you old queens are done gossiping, this old queen would like a drink!” – Source

5. Environmental activist group Greenpeace once accidentally released a fact sheet which said “In the twenty years since the Chernobyl tragedy, the world’s worst nuclear accident, there have been nearly [FILL IN ALARMIST AND ARMAGEDDONIST FACTOID HERE]”. – Source 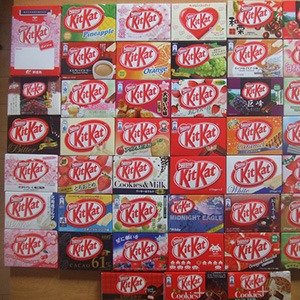 7. In 1992, a 16 year-old Brooklyn teen pretended to be a subway conductor and drove a train for over 3 hours before getting caught. – Source

8. Paris Hilton was robbed of millions in jewels by a bunch of teenagers. She had left her mansion unlocked with no one home. She didn’t notice the robbery for weeks. – Source

9. Corn is the result of thousands of years of selective breeding by Native Americans. It was bred from a wild grain called teosinte, which is only a few inches long and barely edible. – Source

10. Nestle agreed in 2001 to ensure that its products were not made with slave labor by 2005. In 2005, the international organization it made the agreement with found it had not done so. – Source 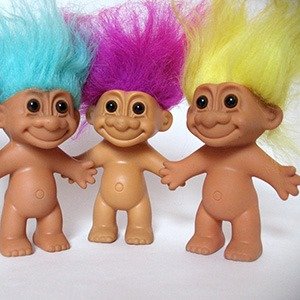 11. The first Troll doll was created by a Danish fisherman, who could not afford giving his daughter a Christmas gift. When the other children saw it they all wanted one as well. – Source

13. North Korea has its own airline, which also happens to be the only 1 star rated airline according to Skytrax. – Source

15. There are 2 bands called “Impending Doom.” One is an American Christian metal band and the other one is a German Satanic metal band. – Source 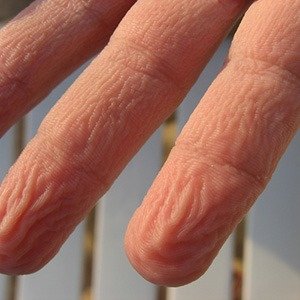 16. Fingertips don’t “prune” when submerged in water because they absorb excess liquid, rather it’s a reaction that allows us to grip better underwater (fingertips with nerve damage don’t “prune”) – Source

17. A 2010 study by the Insurance Institute for Highway Safety showed that laws banning ‘texting while driving’ have actually increased road accidents because people will do it anyways, and hide their phone down lower where it is harder to see the road. – Source

18. Comedian Howie Mandel got expelled from his high school for impersonating a member of his school board and signing a construction contract to make an addition to his school. – Source

19. The Canadian government staged a large-scale Nazi invasion of Winnipeg in 1942 to promote war bonds. Citizens were arrested at random, armed “German” troops searched cars and buses, businesses were raided for supplies and Union flags were torn down and replaced with the flag of the Nazi Party. – Source

20. Japan has nearly twice as many 7-Elevens as the United States, with 2,079 stores in Tokyo alone. – Source 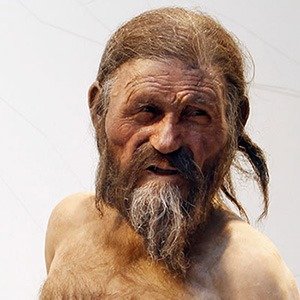 21. “Ötzi the Iceman” has 19 living relatives in Europe today. – Source

22. Even though Vin Diesel’s part in Guardians of the Galaxy consists only of saying “I am Groot” repeatedly, Diesel had the director explain to him what his character was trying to express with each line. Diesel did multiple takes on each line until he was happy with it. – Source

24. Actor Chris Pratt was at one point homeless in Maui, sleeping in a tent on the beach working only enough hours to afford gas, food and fishing supplies. – Source

25. The Queen and Margaret Thatcher once wore the same dress, much to the prime minister’s horror. To avoid such an embarrassment again, she ordered her staff to ask the Palace what the Queen would be wearing. The Palace declined, saying “Her Majesty never notices what other people wear.” – Source