1. Gillette assisted the U.S. Army in military intelligence by producing copies of German razor blades for secret agents venturing behind German lines, also manufactured razors that concealed money and escape maps in their handles and magnetic double-edge blades that can be used as a compass. – Source

2. It’s possible to have foie gras without force feeding geese. A farm harvests wild geese that show up to eat fallen acorns and olives once a year, the high-fat content allows the wild geese to developed enlarged livers. – Source

3. In 1984, the city of Glasgow changed the name of St George’s place to Nelson Mandela Place. This meant the South African consulate located there had to release official communication with an address bearing the name of South Africa’s most high-profile political prisoner. – Source

4. During the Victorian period, because of fires, the average lifespan of a theater was under 20 years. – Source

5. George Hensley traveled to the US to spread religious ideas of the divine healing powers of snake bites. George died in 1955 as a result of a snake bite, the state of Kentucky subsequently passed laws prohibiting snakes from being used for religious purposes. – Source 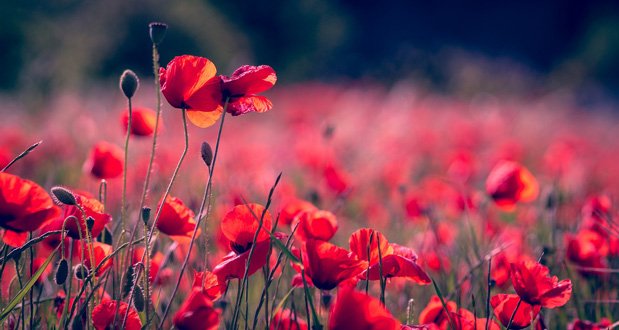 6. Poppy flowers became associated with the military after a Canadian poet was inspired by a field of poppies near a mass grave in Belgium following World War 1. The poppies grew there after the bombing and trench warfare churned up the soil, exposing dormant poppy seeds to the sunlight. – Source

7. In 2007, during the downturn of the California housing market, southern California saw a 276% rise in West Nile virus cases due to the foreclosed homes ‘ abandoned swimming pools that turned into mosquito breeding grounds. – Source

8. 6-year-old Nancy Bentley is the first and youngest female ever to be enlisted in the Australian Navy. The captain of the HMAS Sydney enlisted Nancy with the rank of Ship’s Mascot so that the Navy could treat her for a poisonous snake bite. She was returned to her family and discharged 8 days later. – Source

9. In April 1861 in Pennsylvania, an oil well that began gushing at a rate of 3,000 barrels per day had drawn about 150 spectators by the time an hour later when the oil gusher burst into flames, raining fire down on the oil-soaked onlookers. Thirty people died. – Source 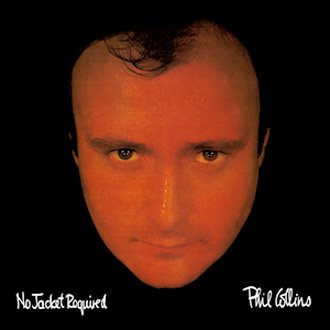 11. The Phil Collins album No Jacket Required is named after an incident at a Chicago restaurant where Collins was denied admittance. Collins later appeared on TV denouncing the restaurant who in turn sent him a sports coat and an apology, saying he could come back wearing whatever he wanted. – Source

12. Elvis Presley was a natural blonde who used to dye his hair black. – Source

13. In 2010, a PA high school was caught spying on students in their home by remotely enabling webcams on school issued laptops. – Source

14. The Palace of Justice in Belgium has been under renovation continuously since 1984, so long that the scaffolding used for the renovation is now in need of renovation itself since it is dangerously rusty. – Source