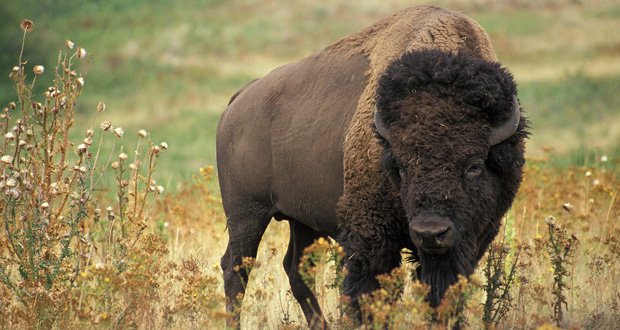 1. Before the bison were slaughtered, the native people living in the plains were among the world’s tallest. After, in just one generation, the height of Native American people who depended on bison dropped by over an inch. – Source

2. In 2015, an Australian woman put a bet on a horse at 100-1 and won $825, she then took a selfie with the winning bet slip, posted it to Facebook, somebody saw it and put the barcode into an automated betting machine and stole her winnings. – Source

3. The mother of the last Comanche chief was a white woman who was kidnapped at age 9 & assimilated into the tribe. She later married a chieftain & bore him 3 children before she was found at age 33 & returned to her bio-family. She never accepted white society & committed suicide by starvation. – Source

4. Mushroom clouds can be caused by any powerful explosion, not just nuclear, and there are depictions of them in art since the 1700s. – Source

5. Each UK nuclear submarine has a safe that contains a letter written by the Prime Minister, with instructions on what to do in the case of nuclear war. They’re only to be opened when the UK has been hit by nuclear weapons. – Source 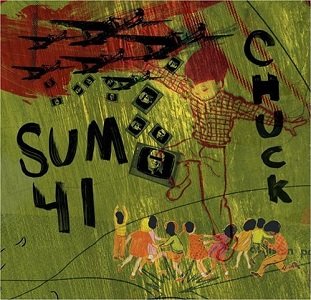 6. Sum41 named their album “Chuck” after the UN Peacekeeper who got them out of their hotel in the Congo near a warzone. – Source

7. The blue jay can be beneficial to other birds, as it may chase predatory birds and will scream if it sees a predator within its territory. It has also been known to sound an alarm call when hawks or other dangers are near, and smaller birds often recognize it and hide. – Source

8. There is a 109° F difference between the record high and record low for the month of February in Wichita, Kansas. – Source

9. English used to be a grammatically gendered language with nouns being treated as masculine, feminine, or neuter. – Source

10. The B-29 Superfortress, the planes that dropped the atomic bombs, cost $3B to develop. The entire Manhattan Project was $1.9B in development. Making the planes about 50% more expensive than the bombs themselves. – Source 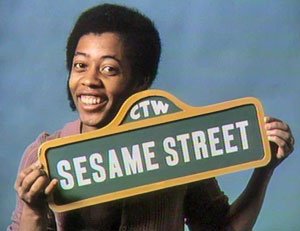 12. In 1870, President Grant tried to pass a treaty to annex the Dominican Republic. Mainly it would expand American influence and unofficially provide a refuge for southern blacks seeking refuge from persecution. Despite support from the Dominican Republic, the treaty was defeated in the Senate. – Source

13. The name and logo for the Japanese car manufacturer Subaru comes from the native Japanese word for the Pleiades star cluster, hence the stars on the Subaru logo. – Source

14. The United States and Spain fought a mock battle in the Philippines in order to prevent Filipinos from taking the city of Manila. The two countries managed to lose a total of 68 soldiers in the fake battle. – Source

15. In London there is a group of 61 nationally recognized and protected trees called “The Great Trees of London”. – Source