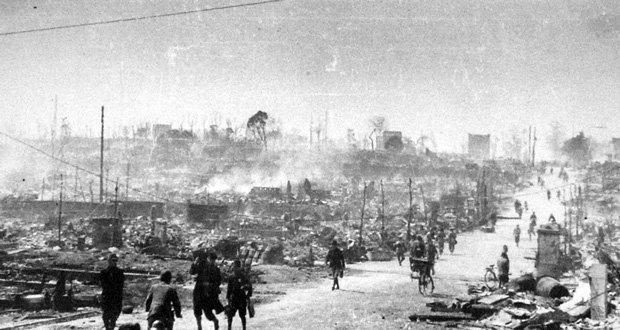 1. Operation Meetinghouse was the single deadliest bombing raid in human history, even more, destructive than the atomic bombing of Hiroshima or Nagasaki. On 10 March 1945 United States bombers dropped incendiaries on Tokyo. It killed more than 100,000 people and destroyed 267,171 buildings. – Source

2. When ascending to the throne, royals may pick their regnal name from any of their Christian or middle names. Charles Philip Arthur George could also be King Philip, King Arthur, or King George if he wanted to. – Source

3. Professional wrestler Scott Hall was diagnosed with post-traumatic stress disorder, years after killing a man in self-defense. Hall wrestled away the drunken man’s gun, and shot him in the head, outside of Hall’s place of work. – Source

4. A Canadian transit fare box repairman stole 37 tons of coins worth $2.4 million from fare boxes using a magnet attached to a car radio antenna and telling bank employees that the coins came from a vending machine business. – Source

5. The figure skater Mabel Fairbanks was banned from rinks as a child due to her African American and Native American ancestry, went on to coach skating greats like Scott Hamilton, Kristi Yamaguchi, and Debi Thomas, and was the first African American in the US Figure Skating Hall of Fame. – Source 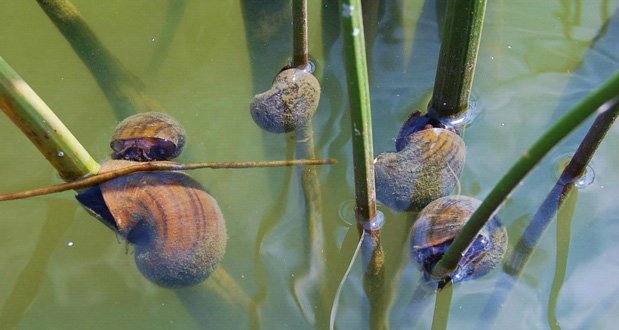 6. Freshwater snails are one of the world’s most deadly animals because they transmit the organism that causes schistosomiasis (aka bilharzia), which is, in and of itself, one of the most deadly parasites on the planet! Nearly 230m people were infected in 2014 and there are~200,000 deaths annually. – Source

7. The King of Norway’s firstborn, Princess Märtha Louise, is a self-described ‘clairvoyant’. She has started a school for communicating with angels and dead souls and is currently dating a self-described shaman. – Source

8. Spaces between words in documents first appeared in Irish and Anglo-Saxon Bibles in the seventh century. Paleographers today identify the extinction of ‘scriptio continua’ as a critical factor in augmenting the widespread absorption of knowledge in the Pre-Modern Era. – Source

9. Wild rodents will run on mouse wheels if you leave them in the woods. – Source

10. Johnny Clem joined the Union Army as a drummer boy at age 10. Clem became a legend when he shot and killed a Confederate Colonel at the Battle of Chickamauga in 1863. – Source 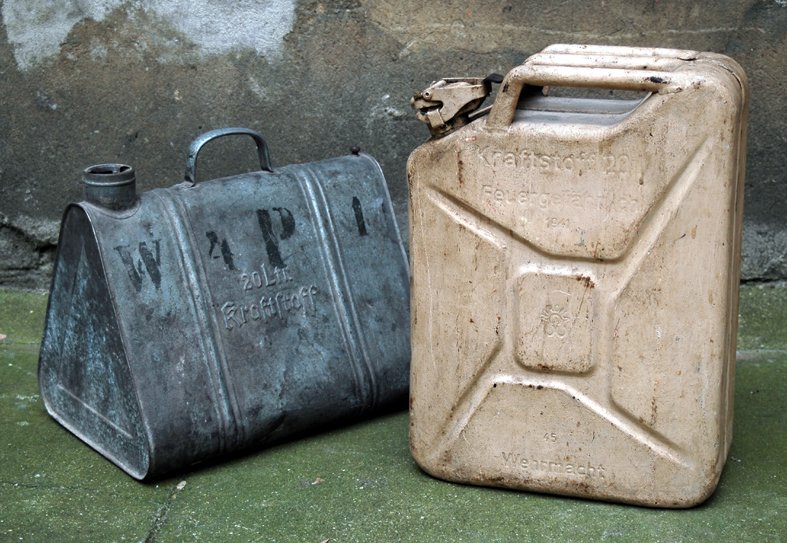 11. The modern gas container, the jerry can, was invented in 1937 in Germany. In the start of WWII, the UK used leaky, flimsy tin containers called “flimsies” but soon captured jerry cans and the Allies started copying the German design. – Source

12. Michael Berryman, known for his iconic roles in horror movies (The Hill Have Eyes), has a very unique physical appearance due to hypohidrotic ectodermal dysplasia, a rare condition characterized by the absence of sweat glands, hair, and fingernails. – Source

14. Many things were named after President Hoover during the Great Depression. There were the shanty towns named ‘Hoovervilles’, an empty out-turned pocket was a “Hoover flag”, worn-out shoes were patched with cardboard known as “Hoover leather”, and a horse-drawn automobile was a ‘Hoover wagon’. – Source

15. Oprah Winfrey’s real name is Orpah. Orpah is the name of a biblical figure in the Book of Ruth. She is known as Oprah because people mispronounced her birth name often when she was growing up. – Source