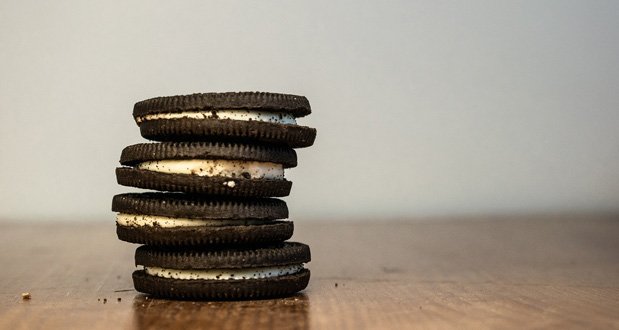 1. Oreo has to call the white center “creme” instead of “cream” because the FDA does not allow manufacturers to use the word “cream” to describe a food that contains no cream at all. – Source

2. During WWI, Canadians exploited the trust of Germans who had become accustomed to fraternizing with allied units. They threw tins of corned beef into a neighboring German trench. When the Germans shouted “More! Give us more!” the Canadians tossed a bunch of grenades over. – Source

3. In Minnesota in 2017, a 20-year-old woman shot her 22-year-old boyfriend through an encyclopedia from about a foot (30 cm) away for a Youtube video and he died. She was sentenced to 6 months in prison. – Source

5. Samantha Josephson mistakenly entered the wrong vehicle after ordering an Uber and was stabbed over 100 times in the backseat. She couldn’t escape the vehicle because her assailant engaged the child lock mechanism for her doors. This incident sparked new laws and procedures to protect passengers. – Source 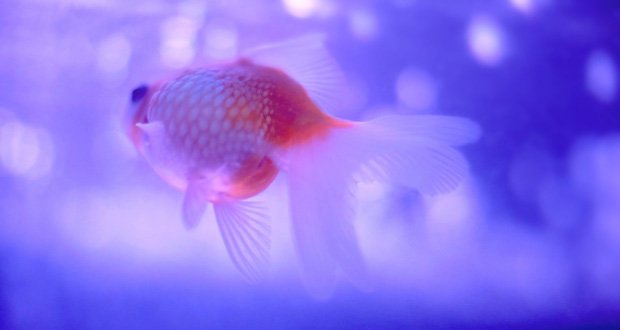 6. The samurai Yanagizawa Yoshisato helped his samurai clan pay off their debts by selling goldfish. He took his best goldfish breeders over to the town of Koriyama so they could use its plentiful waters for this. His clan made goldfish more available to the general public and not just the rich. – Source

7. The crawfish farming industry in Louisiana grew after rice farmers began breeding them in their rice fields. They realized that they could farm crawfish throughout the year without it affecting their rice. It also served as an extra source of income for them. – Source

8. The 2005 film ‘Hostel’ damaged Slovakia’s representation and tourism economy so badly that director Eli Roth was invited to an all-expenses-paid trip to clear false allegations the film made about the country, such as it being a ‘crime-riddled, corrupt, lawless, poor and dangerous’ place. – Source

9. 45 years ago, ahi (tuna) was caught for fun and ground into pet food. In Japan, tuna was called neko-matagi, meaning “fish that even a cat would disdain.” – Source

10. Jimi Hendrix and Neil Young stole a pickup truck in order to get to Woodstock to play their sets. – Source 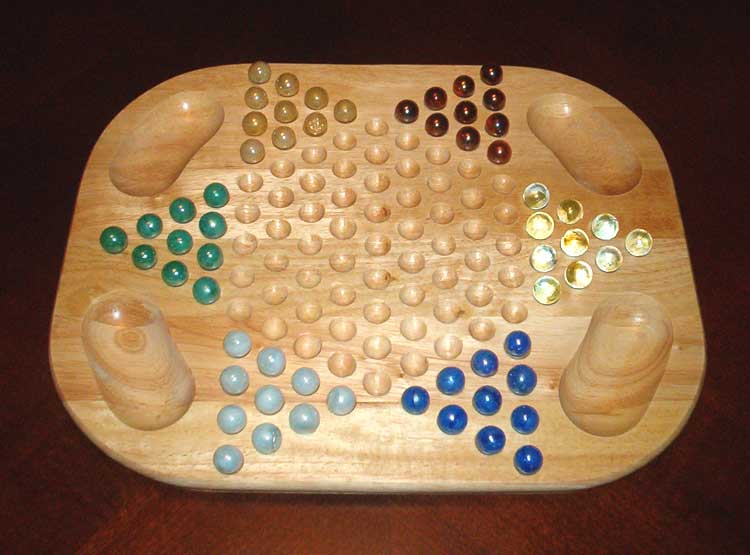 11. Chinese checkers was invented in Germany in 1892 and called ‘Chinese’ as part of a marketing scheme. – Source

12. The US Navy had the largest naval fleet in history with 6768 ships at the end of World War II. – Source

13. A “Silent Man” in the UK repeatedly gets arrested for standing on a certain road to block traffic. He never speaks a word, not even to the court or his own lawyer. Every time he is released, he repeats the crime and remains completely silent. – Source

14. Early in Edgar Allen Poe’s writing career, he published an essay exposing a fake chess-playing automaton that was actually operated by a chess master hidden inside. The essay employs a method of deduction called ‘ratiocination’ which is used by C. Auguste Dupin, Poe’s fictional detective. – Source