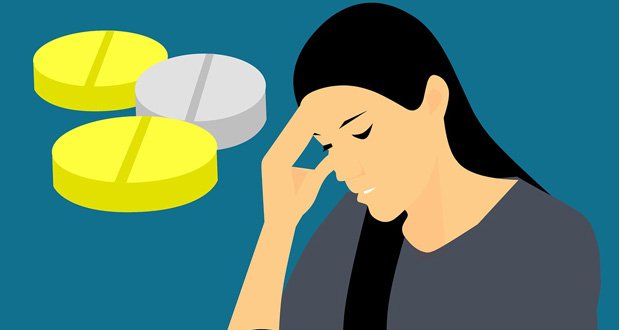 16. People that frequently take painkillers for headaches can develop medication overuse headaches – a vicious cycle when the pain is caused by painkillers themselves. – Source

17. The 1972 Attica prison uprising in upstate New York, in which the prisoners demanded better living conditions, ended on the 5th day when law enforcement stormed in and killed 29 prisoners and 10 hostages. Prisoners were then stripped naked and forced to crawl through the latrine and beaten. – Source

18. In 1429, King Charles VII of France exempted the town of Domrémy from paying taxes “forever”, after a promise to Joan of Arc. Taxes were imposed again during the French Revolution. – Source

19. In 2016, archaeologists discovered the first incidence of cannabis being used as a “shroud” covering in a human burial. The 2,400-year-old tomb also contained 13 complete cannabis plants, suggesting that it was locally grown along the Silk Road. – Source

20. A tiger went on an 800-mile journey to find a mate, crossed 11 villages and there was a solitary incident with a human, only when the villager came to take a selfie. – Source 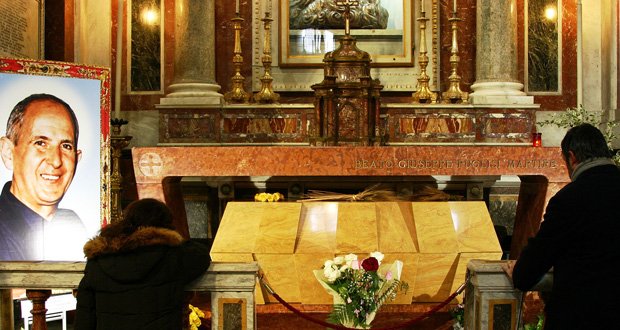 21. Pino Puglisi was an anti-mafia Sicilian Catholic Priest who worked to steer kids away from and denounce organized crime. He was shot outside of his home, last words to the hitmen were “I’ve been expecting you”. – Source

22. In the Red Sea, giant moray eels have been observed hunting cooperatively with coral groupers. The grouper approaches an eel’s hiding place and shakes its head rapidly to indicate that it wants to hunt. The eel recognizes the signal and accompanies it on the hunt where they work in tandem. – Source

23. Iceland was once covered in trees until the Vikings came and cut them down to make room for sheep. – Source

24. During a college football game in the US, many people gathered upon the roof of a glass-blowing factory to watch for free. The roof collapsed, spilling fans onto a furnace. Twenty-three people were killed but the game continued. The event is known as The Thanksgiving Day Disaster. – Source

25. During a murder trial in 1994 an English jury got drunk and consulted an Ouija board to determine the killer. This led to a retrial. – Source