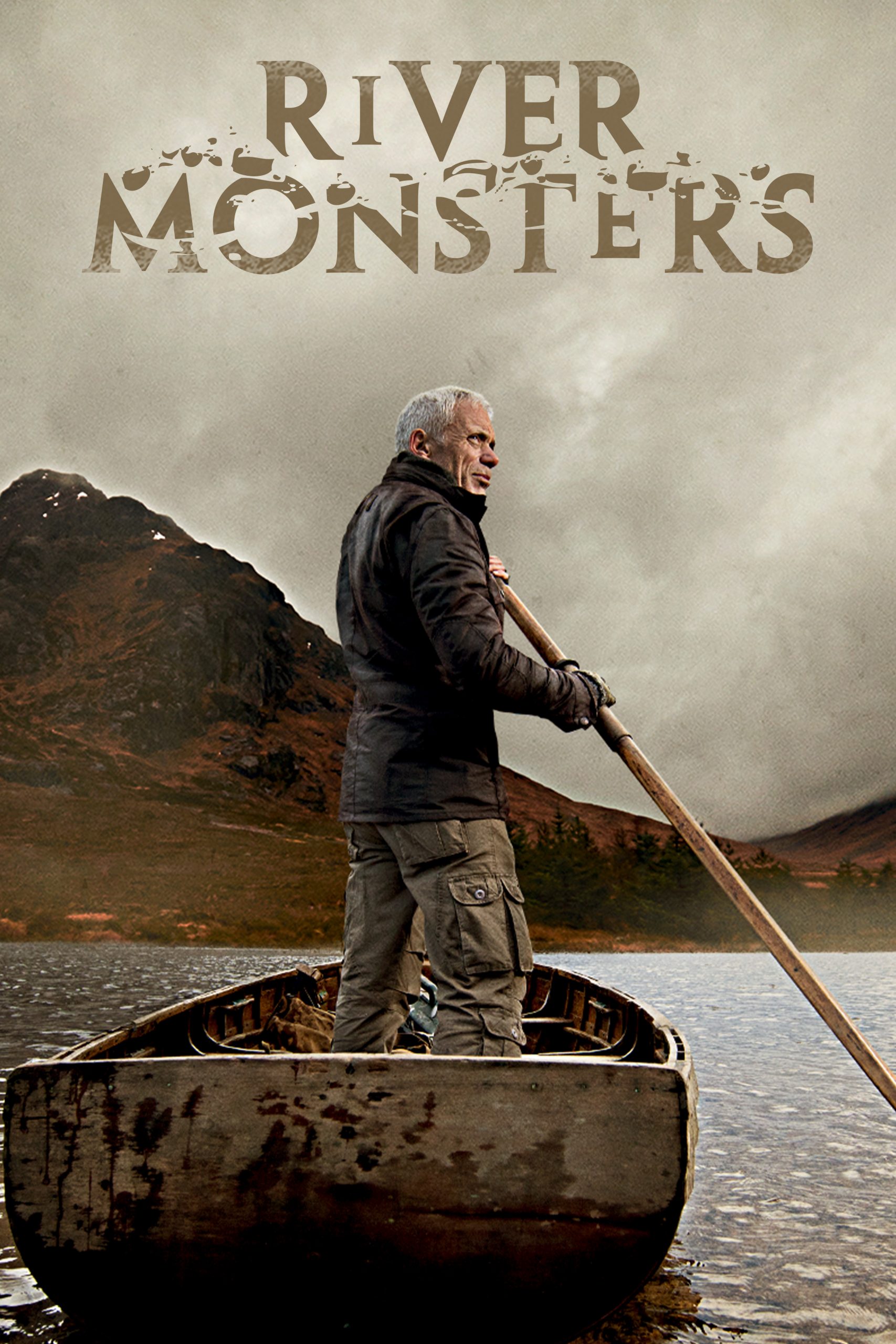 2. Robin Williams’s autopsy revealed he had about 40% loss of dopamine neurons and almost no neurons were free of Lewy bodies throughout his entire brain and brainstem from Lewy body disease (LBD). – Source

3. Actor Gary Busey once refused to perform a scene set in heaven because he said the set design looked nothing like the real heaven he visited during a near-death experience while in a coma. – Source

4. By 400 BC, Persians had developed Yakhchal, Ancient Refrigerators capable of storing solid ice in the summer in the desert. – Source

5. Vincent Van Gogh (1853-1890) first started painting when he was in his late twenties. It was only at the age of 27 in 1880 that he began attending art school. Most of his paintings date to just the last two years of his life. – Source 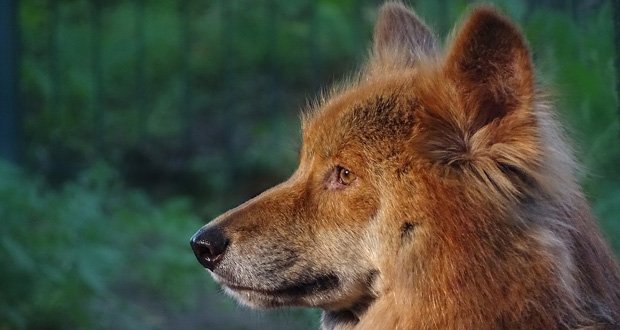 6. Dingoes were brought to Australia by humans around 4,000 years ago, and are actually an ancient breed of domestic dog. – Source

7. The Scottish town of Stenhousemuir once boasted a unique example of an intact Roman temple. However, it was destroyed in 1743 because the local landowner needed stone to build a dam with. – Source

8. A border collie named Rico was the subject of the first published study on gifted dogs. The research showed that Rico understood 200 words. He also responded correctly to the word for a new object after hearing it just once. This suggested he had the canine equivalent of the ability to fast map. – Source

9. Kuwait has no rivers or lakes in the entire country and almost completely relies on desalination for drinking water. There are currently more than six desalination plants in operation, and Kuwait was the first country in the world to use desalination for large-scale domestic use. – Source

10. MLB player Oscar Gamble, known for his afro, was not allowed to keep his afro when he was traded to the Yankees because of their strict appearance policy. Gamble had a commercial deal for Afro Sheen and lost the deal when he cut his afro. He was reimbursed $5k by the club owner for the lost deal. – Source 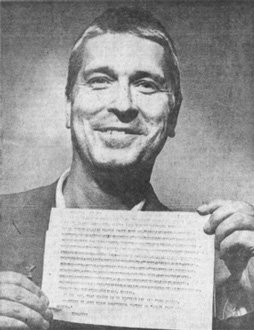 11. The record for the longest name ever used was held by a German-American man. The name is so long it can’t fit in this title but was abbreviated as Hubert B. Wolfe + 666 Sr. The name has its origins in his Great-Grandfather’s sarcastic response to a law mandating German Jews take a second name. – Source

12. Smokers whose insula got damaged after a stroke were able to quit smoking easily one day after the stroke, with no relapse and urges, suggesting that this brain region might play a role in nicotine addiction. – Source

13. The snow used in The Wizard of Oz was actually asbestos fiber. – Source

14. During his time as the narrator for the US version of the first four seasons of the children’s TV show Thomas the Tank Engine, George Carlin spoke his lines to a teddy bear in the booth because he was nervous about performing without an audience. – Source

15. The first Supreme Court confirmation hearing was held in 1916 because President Woodrow Wilson nominated a Jew for the seat. – Source

What strange events have gotten swept under the rug like they didn't even happen?