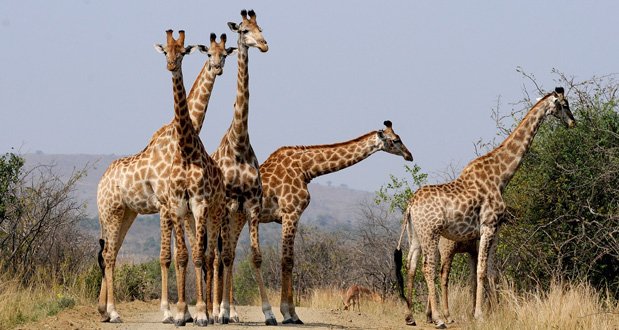 1. Because of their long necks, Giraffes were thought to be completely silent. However, after 8 years of monitoring nearly 1000 hours of audio, researchers determined that giraffes make a deep “humming” noise at a frequency of 92 hertz. – Source

2. In one bestiality case in colonial Plymouth, sixteen-year-old Thomas Grazer was forced to point out the sheep he’d had sex with from a line-up; he then had to watch the animals be killed before he himself was executed. – Source

3. In the Octomom case of 2009, a single mom was implanted with 12 embryos and gave birth to 8 babies (octuplets). They are currently the longest surviving octuplets ever. Ultimately her fertility doctor had his license revoked. – Source

5. Roly polies are capable of removing toxic metal ions from the soil by taking in heavy metals such as copper, zinc, lead, and cadmium which they crystallize into spherical deposits in the midgut. – Source 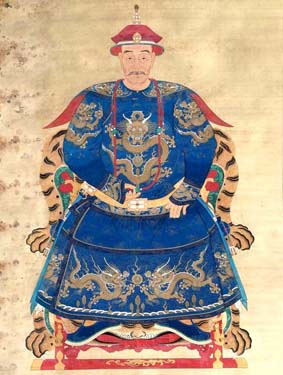 6. In 1644, Ming Dynasty general Wu Sangui was trapped at the Great Wall. Outside the wall was an invading Manchu horde, while behind the wall were peasant rebels who had overthrown the Ming Dynasty. He opened the gates, resulting in the Manchu conquest of China which caused 25 million deaths. – Source

7. In 1987, Morocco applied to join the European Communities (the precursor to the European Union). The application was rejected on the grounds that Morocco was not considered to be a “European country” and hence could not join. – Source

8. Screenwriter Aaron Sorkin (A Few Good Men, The Social Network) takes six to eight showers a day to get over writer’s block. If writing isn’t going well, he takes a shower, puts on different clothes, and tries again. – Source

9. In 1967, a documentary filmmaker was shot and killed while filming a miner in Kentucky by the owner of the rented house where the miner lived. The killing was motivated by the growing resentment of journalists who descended upon Appalachia to document living conditions during the War on Poverty. – Source

10. Sweden’s moose population is so big that they are considered to be a pest animal among many, with even some periods having hunters shoot the equivalent of the total moose population of Alaska annually just to keep the population in check. – Source 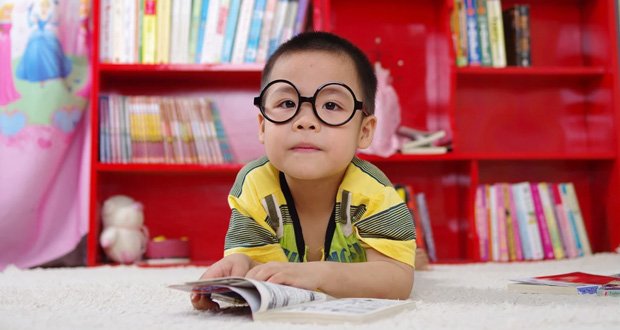 11. 60 years ago 20% of East Asian young adults were near-sighted. Today 90% are. Scientists suspect this is due to a decrease in time spent outside during childhood. – Source

12. The story of the film “The Good, The Bad and The Ugly” was improvised in a meeting. After the Italian director had a meeting with American movie executives, they asked him what film he had in mind, and in the span of a couple of minutes, they quickly improvised the whole entire story of the film. – Source

13. In the weeks following the Titanic sinking, over 118,000 people had joined the “just missed it club”, claiming they had missed or canceled their trip at the last moment. – Source

14. After Game 4 of the 2011 NBA Finals, in which Mavs star Dirk Nowitzki was dealing with a fever, Heat players LeBron James and Dwyane Wade made fun of him and mocked his coughs. Nowitzki responded with a 29-point effort in a Game 5 win, and the Mavs won the NBA Championship one game later. – Source

15. In 1930, Vivien Thomas, an African American carpenter’s apprentice who didn’t go to Medical School, alongside Dr. Alfred Blalock successfully devised an operation to save “Blue Babies”, infants born with a deadly heart defect that sends blood past their lungs. – Source