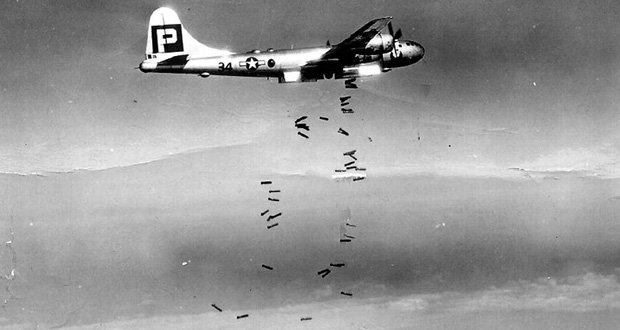 1. The most destructive single air attack in human history was the napalm bombing of Tokyo on the night of 10 March 1945 that killed around 100,000 civilians in about 3 hours. – Source

3. Two women, Jennifer and Sarah Hart adopted six children and attempted to present themselves online as a wholesome, perfect family unit. However, they were actually very abusive towards the children, and when case workers began investigating, they killed the entire family and themselves. – Source

4. A California court ruled that a man was not entitled to the $3 billion market value of his cells, which his doctor had secretly commercialized after removing his spleen. – Source

5. In 2011, Jayme Gordon tried to sue Dreamworks after falsely claiming he created Kung Fu Panda. During the trial, it was revealed that his evidence was fabricated from a 1996 Lion King coloring book. He was sentenced to two years in prison for fraud and perjury. – Source 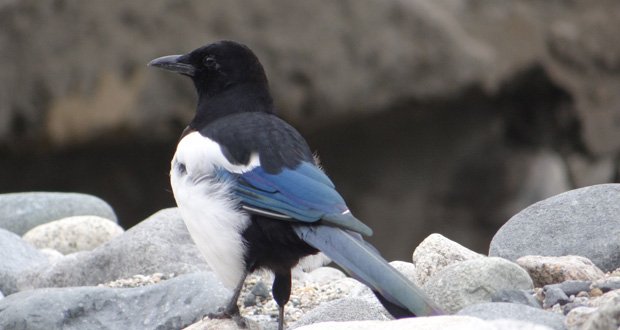 7. In 2009, researchers discovered a bottled message in Auschwitz. The message contained the name & numbers of seven inmates between 18-20 years old, and the hometowns they were taken from. At the discovery two of the inmates were alive, three had passed away, the fate of the last two is unknown. – Source

8. In December 2013, a sophomore at Harvard University sent several bomb threats through the Tor network to cancel a political history exam he was unprepared for. He succeeded, but was caught that same day. – Source

9. The crust of the Earth is so thin, that it makes up 1% of the earth’s volume that contains all known life in the universe and can be compared with a Peel of an apple. – Source

10. Cancun was founded by the Mexican government using computer models to find a nice spot for tourists. – Source 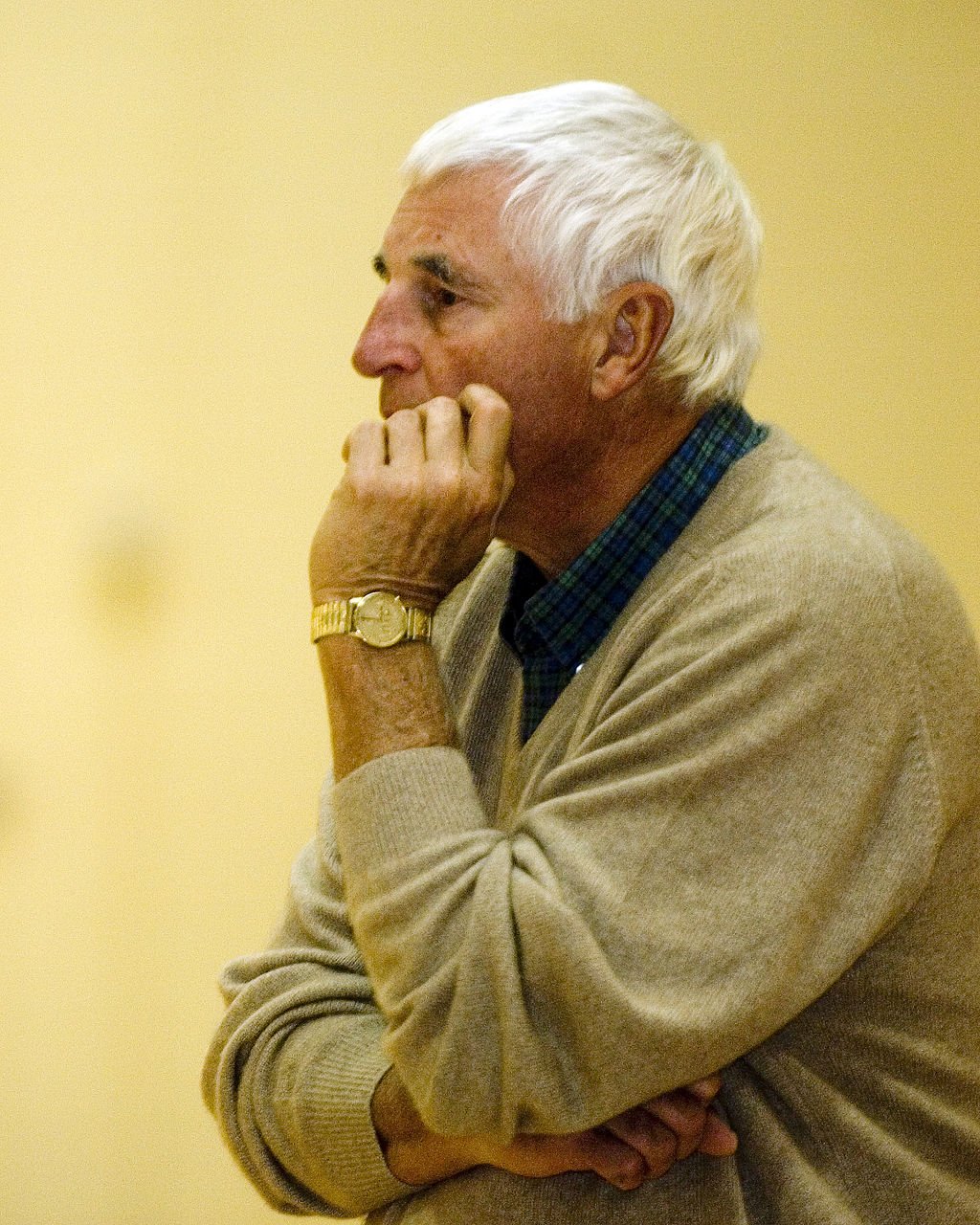 11. In 1993, college basketball coach Bob Knight invented a fictitious player named Ivan Renko to expose disreputable basketball recruiting experts. Sure enough, the “experts” began listing Renko as a prospect and some even claimed to have footage of the nonexistent player. – Source

12. Hidetaka Miyazaki the creator of the Dark Souls series was inspired to design its summoning based off from an experience he had when his car got stuck in the snow on a hill and a bunch of strangers came to help push his car to the top before vanishing. – Source

13. Mariah Carey demanded a $50 million inconvenience fee from ex-fiancee James Packer after they broke up. She received a multimillion dollar settlement and kept her $10 million engagement ring. – Source

14. During a financial crisis in 1720, the British parliament debated a resolution for bankers to be sewn into sacks with snakes and dumped into the Thames River. – Source

15. Scooby-Doo was designed by Iwao Takamoto, who first learned illustration from fellow prisoners in the Manzanar concentration camp for Japanese-Americans. – Source