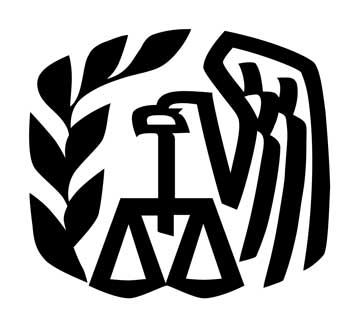 2. Tom Cruise saved the American release of ‘Lock, Stock, and Two Smoking Barrels’ by endorsing it at a buyer screening, launching the careers of Jason Statham, Guy Ritchie & Matthew Vaughn in the process. – Source

3. While impressed by his book “Philosophiae Naturalis Principia Mathematica”, the UK’s science academy couldn’t publish Isaac Newton’s book due to being nearly bankrupt from spending all of its money printing the “History of Fish”. Thankfully, scientist Edmond Halley’s funded the printing. – Source

4. The hit version of “Tom’s Diner” was remixed by the group DNA and circulated to clubs without the permission of the artist Suzanne Vega or her label. When Vega heard the remix, she advised the label to buy it and officially release it rather than sue the group for copyright infringement. – Source

5. A man ate over 2000 meals at Six Flags Magic Mountain over seven years by spending $150 on an annual unlimited meals pass. – Source 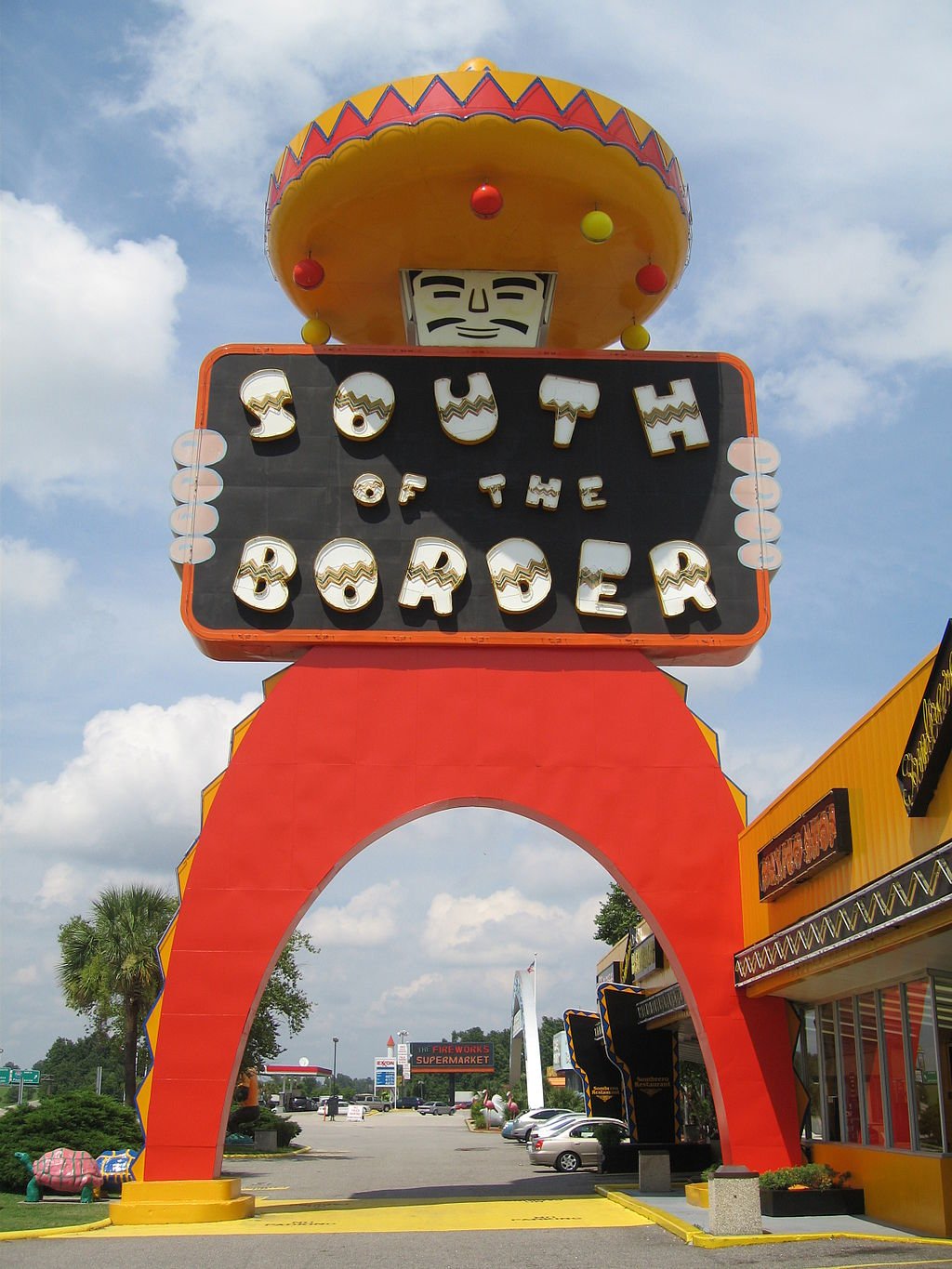 7. Buddhists create sand mandalas only to destroy them, to teach the belief that nothing lasts forever. – Source

8. Sony Pictures Entertainment admitted that a highly positive review written by a critic named David Manning to the 2000 American epic historical war film The Patriot, was a product of the studio’s advertising department, as the reviewer never existed. – Source

9. Blood type “O” is the primary blood type among the indigenous populations of the Americas, in-particular within Central and South America populations with a frequency of nearly 100% – Source

10. David Lee Roth (Front Man of Van Halen in the early ’80s) paid his road crew $100 for every woman they brought him backstage. – Source 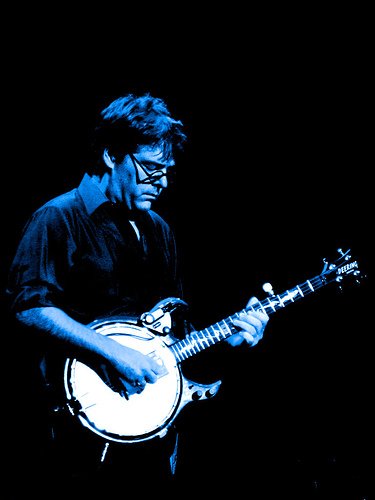 11. Banjo player Bela Fleck has been nominated in more Grammy categories than any other musician and won Grammys in bluegrass, country, folk, pop, jazz, classical, and world music categories. – Source

12. After 9/11, On 5 January 2002, Charles Bishop, a high-school student from Florida, United States, stole a Cessna 172 light aircraft and purposefully crashed it into the side of the Bank of America Tower in downtown Tampa, Florida, killing no one but himself in the process. – Source

13. Naked mole rats can survive 18 minutes without oxygen by metabolizing fructose instead of glucose. – Source

14. Sportscaster Jack Whitaker was banned from The Masters for six years after referring to fans as a “mob”. Spectators at The Masters are referred to as “patrons”. Augusta president Clifford Roberts said “We don’t have mobs at Augusta” and demanded that CBS remove Whitaker from the broadcast. – Source

15. There’s a 12ft tall replica of the Washington Monument under a manhole near the actual monument. – Source

Without saying your name, what is your name?