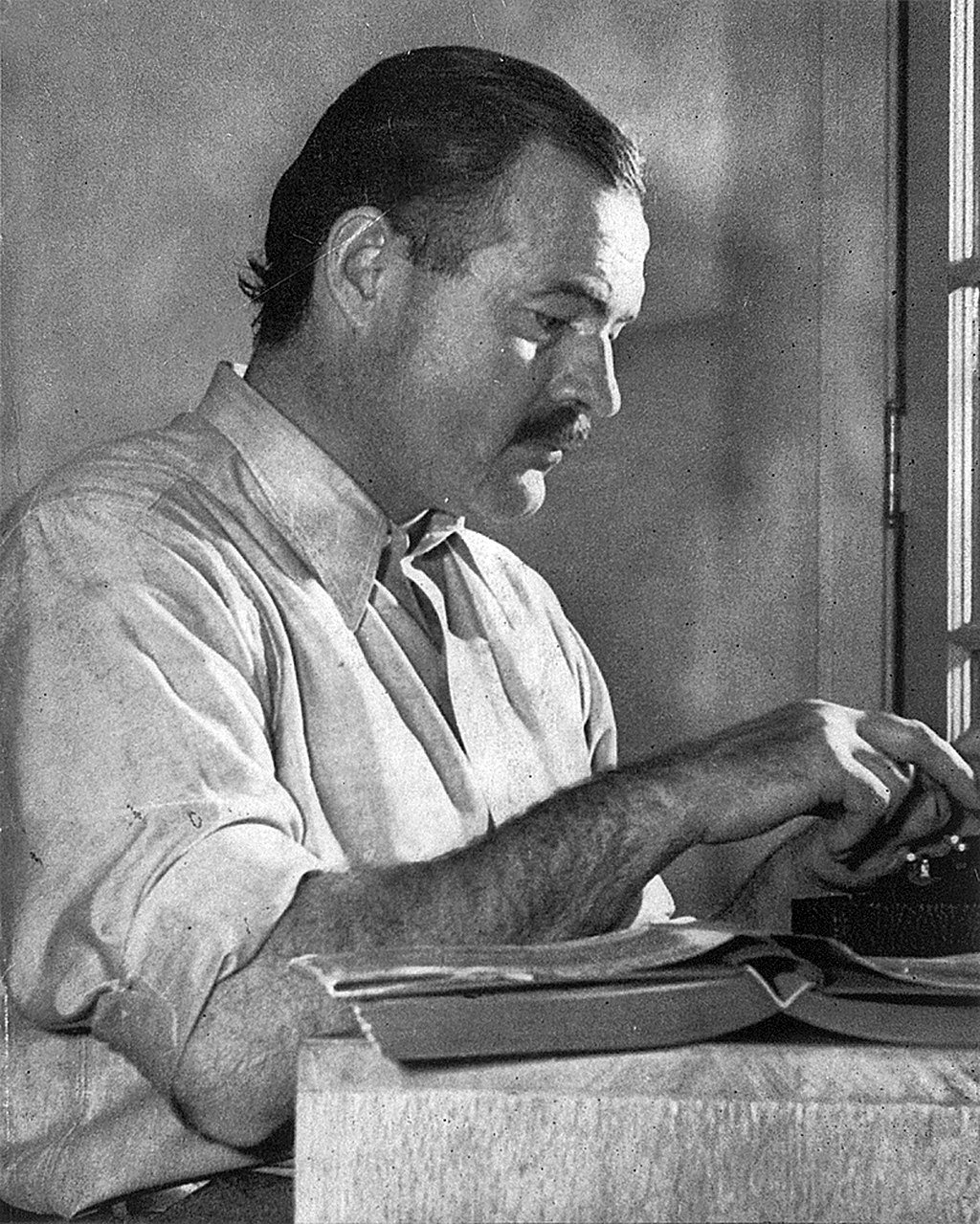 17. In 1965, artist Andy Warhol made an 8-hour, B&W silent film called “Empire” that consisted of one stationary shot of the Empire State Building. It had no characters or narrative, and Warhol stated that the purpose of the film was “to see time go by.” – Source

18. Moe Howard of The Three Stooges once broke three ribs filming a pratfall. Dazed, he managed to pick himself up off the ground and slap Curly in the face before passing out. The footage ended up being used in the finished short. – Source

19. Followers of the Yazidi religion do not eat lettuce, as it is thought that when a 13th century Yazidi saint was executed, the crowd pelted him with heads of lettuce. – Source 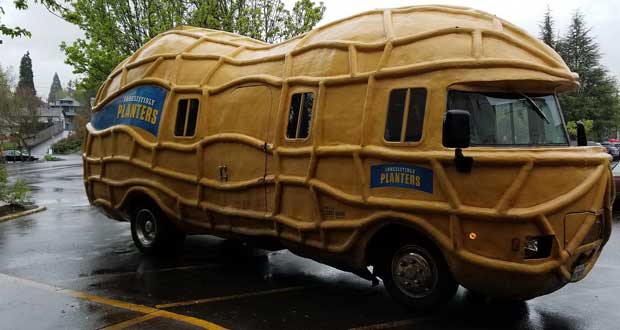 21. The Nutmobile is a peanut-shaped car that has existed since 1935, and the word is stylized as NUTmobile. – Source

22. Fabrics can be made from milk. In 1935, due to the Italian government wanting to reduce wool imports, Antonio Ferretti created a milk fiber derived from the casein protein in skim milk. Milk wool was soft, warm, and shrink resistant, but smelled like spoiled milk or cheese when wet. – Source

23. At least nine fatal crashes involving F-16 fighter jets and an A-10 attack jet were blamed on pilots having issues with urinating mid-flight. – Source

24. Nebraska’s USPS abbreviation was originally “NB” – however, it was changed to “NE” at the request of Canada in order to avoid confusion with New Brunswick. It is the only time a state/ territory has changed its USPS abbreviation since the introduction of the system in 1963. – Source

25. In 1950, the Boyscouts of America ran a 40th-anniversary campaign called “Strengthen the Arm of Liberty” where they sent ~200 copper replicas of the Statue of Liberty around the US. Despite being over 8′ tall and weighing 260lb, many have been lost and now only ~100 can be accounted for. – Source

Without saying your name, what is your name?