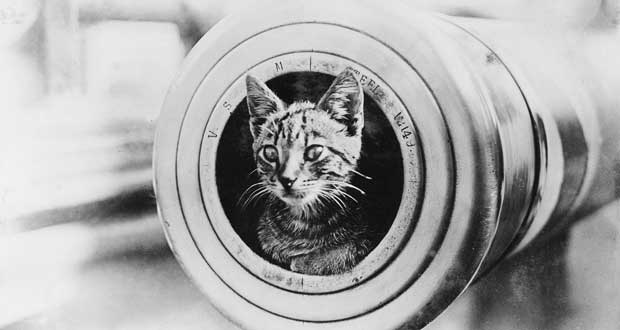 1. Keeping cats on ships has been a long-held seafaring tradition due to their efficiency as a form of pest control and the supposed luck they brought to vessels. It is thought that cats were spread around the world by groups such as the Ancient Egyptians, Vikings, and Age of Discovery explorers. – Source

2. In the years preceding the French Revolution, the price of bread went from costing about 50% of a laborer’s daily wages to about 88% of their income. – Source

3. Philadelphia Cream Cheese was invented in New York and has never been made in Philadelphia. Its name was part of a clever marketing strategy because at the time (the 1880s) Philadelphia was known for its high-quality dairy. – Source

4. Two 16-year-olds got lost in the Canadian wilderness while snowboarding but were able to stay warm by burning their homework. The two boys were rescued the following day and managed to avoid frostbite, sustaining only minor injuries. – Source

5. F1 driver Kimi Raikkonen nearly bankrupted his Lotus team. They put a €50k bonus per point in his contract thinking they wouldn’t score many, Kimi scored 390 in two years including 15 podiums and 2 race wins. – Source 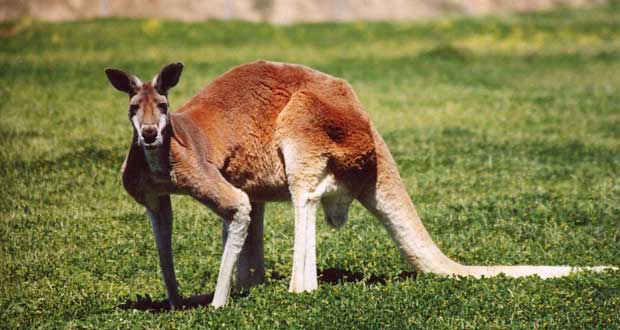 6. When the number of kangaroos was getting close to 50 million in 2017, Australians were encouraged to eat more kangaroo meat, as a means of population control. – Source

7. In the 1990s, the New Jersey Nets asked the NBA to change their name to the Swamp Dragons. The league spent $500,000 to protect the name. The NBA owners voted 26-1 to approve the change. The Nets were the lone no vote, who changed their mind, infuriating then-commissioner David Stern. – Source

9. There has never been a documented case of rabies being transmitted by one human biting another. All of the recorded cases of human-to-human transmission of rabies occurred through organ transplants from infected donors. – Source 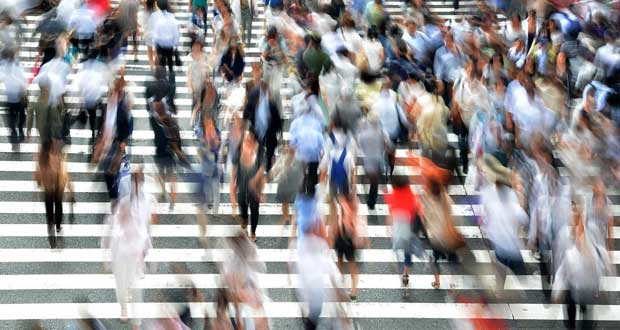 11. There is a strong positive correlation between how fast someone walks and the population of the city that they’re from. If a city is 10x larger than another, people will walk 24% faster on average. – Source

12. Tojo, the monkey mascot of a WWII US Air Force crew crash-landed in neutral Ireland and became such a local hero that he was given a full Irish wake and military funeral after he succumbed to a few days of solid Irish hospitality. – Source

13. The Verve only made about $1000 from their song Bittersweet Symphony due to a copyright issue. The Rolling Stones had originally ended up with the rights before they returned them in 2019. – Source

14. The world’s smallest inhabited island is about the size of a tennis court. – Source

15. The hippocampus of food-storing birds increases in size by up to 30% for a short period each year, so they can remember where they hid their food. – Source