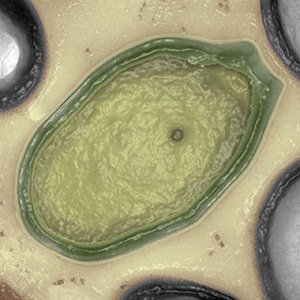 1. Scientists have discovered giant viruses (as big as 1 μm in length), named Pandoraviruses. Because more than 93% of their genes resemble nothing known and their origin cannot be traced back to any known cellular lineage, scientists suggest the existence of a 4th domain of life – Source

2. In 1945, a group of Soviet school children presented the US Ambassador with a carved US Seal as a gesture of friendship. It hung in his office for 7 years before it was discovered that it contained a listening device. – Source

3. In 2011, people playing Foldit, an online puzzle game about protein folding, resolved the structure of an enzyme that causes an Aids-like disease in monkeys. Researchers had been working on the problem for 13 years. The gamers solved it in three weeks. – Source

4. Mohammed wrote an open letter to Christians that declared their right to self-governance, protection for churches and monasteries, and freedom to practice their religion openly in Muslim controlled areas. Muslims are commanded to follow this until the end of time. – Source

5. Canada hands out a 1-year free Cultural Access Pass to new citizens. It gives free access to over 1,000 museums and cultural centers across Canada. – Source 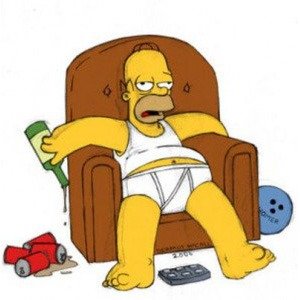 6. The reason you wake up early when hungover is due to the loss of a neurotransmitter called GABA, which is responsible to ensure you stay asleep. – Source

7. Cows are fed magnets that stay in their stomach for life to collect metal objects like nails or barbed wire that the cow will occasionally eat, thus preventing the objects from getting stuck in their intestines and causing “hardware disease.” – Source

8. Professional golfer Phil Mickelson is actually right-handed in everything he does. He only golfs as a lefty because he used to mirror his dad’s swing as a child. – Source

9. On September 11, 1857, a group of Mormons dressed up like Indians and massacred about 120 men, women, and children who were traveling through Utah in a wagon train. – Source

10. The Giant Tortoise failed to get a scientific name for 300 years after its discovery because it was so delicious that no one could bring a specimen back to Europe without eating it. This included Darwin himself. – Source 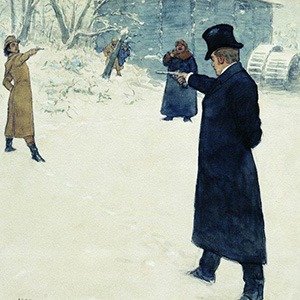 11. There could have been an Olympic event called pistol dueling. In the 1908 Summer Games, pistol dueling was a sport. Contestants used wax bullets and metal masks for safety. – Source

12. In 1965, FBI knowingly let 4 innocent men to be falsely convicted and sentenced to die because the real murderer was an informant for the agency. – Source

13. There was a custom in ancient Babylon that compelled all women at least once in their lives to go to the temple of Aphrodite and have sex with a stranger. – Source

14. A 1995 WHO study that stated “Occasional cocaine use does not typically lead to severe or even minor physical or social problems” was never published because the US threatened to withdraw US funding for all WHO research projects. – Source

15. The Book of Mormon suggests that there were donkeys, cattle, horses, oxen, sheep, pigs, goats, elephants, wheat, barley, figs, silk, steel, brass, scimitars, and chariots in Pre-Columbian America. None of them existed in America before Columbus. – Source 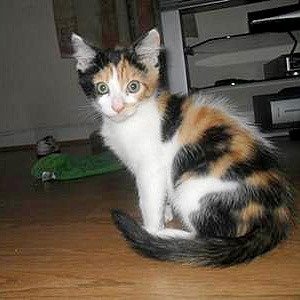 16. 99.9% of Calico Cats are female. If there is a male, it is usually sterile because it is a gene mutation. – Source

17. Seven Eleven was bought out by Seven Eleven Japan and it has been fully Japanese owned since 2005. – Source

18. Joseph Stalin’s son shot himself because of Stalin’s harshness toward him, but survived. After this, Stalin said, “He can’t even shoot straight.” – Source

19. Hitler’s doctor, Theodor Morell, was accused of being an allied sympathizer after it was found out that he had prescribed Hitler cocaine eye drops, methamphetamines, and E. Coli. – Source

20. In 2000, Sony invented a movie critic by the name of David Manning and used his fictional quotes to promote movies. Sony ended up paying over $1.5 million to moviegoers in a class action lawsuit and over $300,000 to the state of Connecticut where Manning supposedly worked at a small weekly paper. – Source

21. When you look in the sky and see dots and swirls, it’s not an illusion. They are called floaters and are actually white blood cells casting shadow on your retina. – Source

22. There was a planned, but unmade episode of Doctor Who in which an alien would attach itself to J.K. Rowling and project her imagination on the real world. The Doctor would have battled wizards and witches to save the planet. – Source

23. In 1254 C.E., the Mongol Khan organized a formal religious debate between teams of Christians, Muslims, & Buddhists. The debate went on for multiple rounds on a variety of theological topics until the participants became so drunk that it concluded without any clear winner. – Source

24. Eminem was sued by his own mother for $10 million because he made offensive remarks about her in his songs, but she was only awarded $1,600. – Source

25. Before Jaws, there was a movie called Shark!, starring Burt Reynolds and someone decided it was a great idea to use live sharks during filming, and one stuntman was killed filming it. – Source