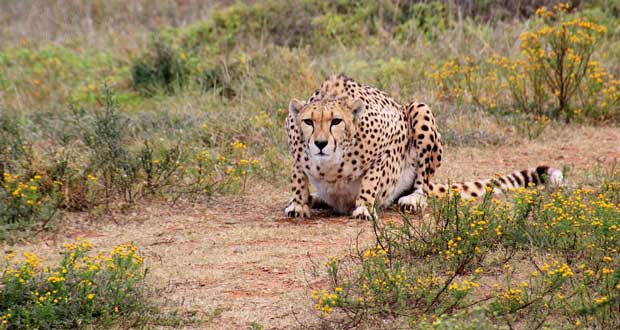 1. Cheetahs were at one point so close to extinction, that their genetic diversity has become too low for their immune system to recognize a “nonself”. Skin grafts exchanged between unrelated cheetahs are accepted as if they were clones or identical twins. – Source

2. The U.S. military’s “birth control glasses” were a nickname for an unfortunate-looking pair of issued glasses. The thick brown frames and shapes were extremely unpopular and equated to birth control because of how unattractive they looked. The frames were retired in 2012. – Source

3. In 1818, the US began building a fort near the New York-Quebec border to defend against invasions from Canada. After two years of construction, they realized the fort was actually on the Canadian side. They abandoned it and named it Fort Blunder. – Source

4. The Osage Orange is an anachronistic tree, which evolved to depend on extinct megafaunas like mammoths and ground sloths. It survived their extinction due to its wood being good for making bows. – Source

5. Actress Thandiwe Newton decided to correct her name in April 2021 after a 30-year long career of going by Thandie due to a misspelling in the credits of her first film. – Source 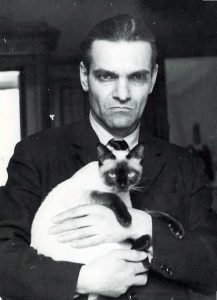 6. Yuri Knorozov, a Soviet officer in the Second World War, went on to become essential in the deciphering of Maya hieroglyphics after finding a book in the German National Library during the end of the war, and taking the statement that “Maya Hieroglyphics were indecipherable” personally. – Source

7. Stan Lee had a younger brother, Larry, who co-created Thor, Iron Man, and Ant-Man. Larry Lieber is currently 90-years-old and only retired from pencilling comics in 2018. – Source

8. A moon rock gifted to the former Dutch Prime Minister by the U.S. ambassador and displayed at the Dutch national museum turned out to be a piece of petrified wood. – Source

9. 250 people in the US have cryogenically preserved their bodies to be revived later. – Source

10. In 1965, Norman Morrison, a Quaker Pacifist doused himself in kerosene and committed self-immolation in front of the Pentagon to protest the US involvement in the Vietnam War. – Source 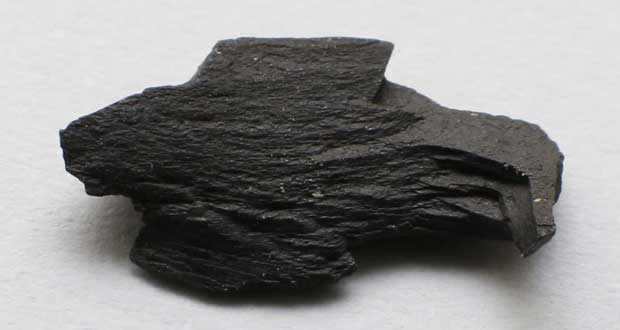 11. The color “Jet Black” comes from a gemstone called jet. Jet is extremely dark, and so jet black refers to that dark. – Source

13. The identity politics of the Nazi Party led them to marginalize Albert Einstein’s quantum physics as “Jewish Physics”, which prevented Nazi Germany from pursuing an effective nuclear weapons program. – Source

14. The asteroid belt is splintered and cannot coalesce into a planet because of the effects of Jupiter’s gravity, which disrupts the asteroids and keeps them colliding with each other. – Source

15. Circular Breathing is a technique used to continuously sustain embouchure on wind instruments without interruption. It is achieved by breathing in through the nose while simultaneously pushing air out through the mouth using air stored in the cheeks. Like a chipmunk. You can blow forever. – Source