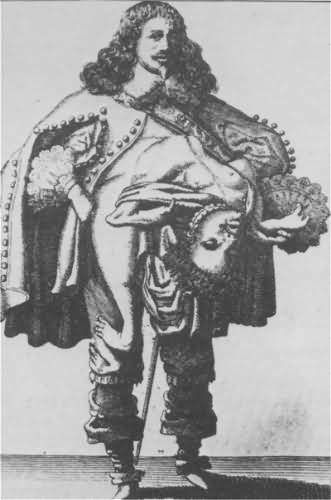 1. In the seventeenth century, an Italian man named Lazarus Colloredo was born with a conjoined twin, named Joannes, growing out of his chest. Lazarus was sentenced to death for killing a man but avoided his execution by pointing out that it would also kill his brother, who was innocent. – Source

2. People in the Medieval era shared their bed with the entire family and even the occasional overnight visitor – only the very rich could afford more than one bed and poor people just slept on piles of cloth/hay on the floor. – Source

4. A woman once sued herself for the wrongful death of her husband. The district court threw out the suit saying that you can’t sue yourself, but the case appealed to the supreme court which ruled that you can. – Source

5. 67% of all fire departments in the United States are entirely or mostly staffed by volunteers. – Source 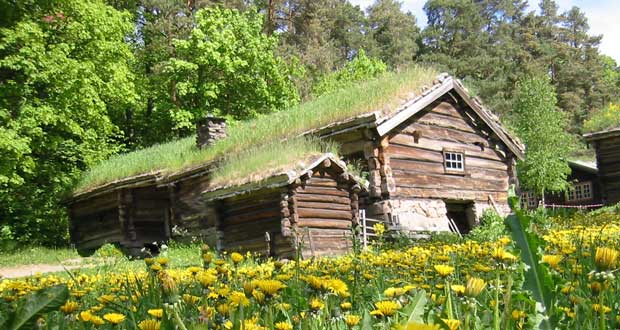 6. The ‘Log Cabin Presidents’ were seven presidents symbolized to have had ‘humble’ origins by virtue of being born in a log cabin. The last of which was James Garfield who was assassinated after 200 days in office. – Source

7. When J.R.R. Tolkien and his wife and muse Edith had just met each other they were spending time by throwing sugar lumps into the hats of passers-by from the balcony of a teashop. – Source

8. Dr. Seuss’s first book “And to Think That I Saw It on Mulberry Street” was rejected by 27 publishers. He decided to destroy the book but randomly bumped into an old friend who’d just become a children’s book editor, who asked to look at it and ended up publishing it. – Source

9. In 2011, a couple from Florida turned the tables and received a judgment against Bank of America for mistakingly foreclosing the family’s home and to cover subsequent legal fees. A court issued the family a writ of execution giving them permission to seize bank assets.

10. Tommy Davidson, comedian, and actor from “In Living Color,” was abandoned in a pile of trash at eighteen-months-old. He was rescued and adopted by a white family. – Source 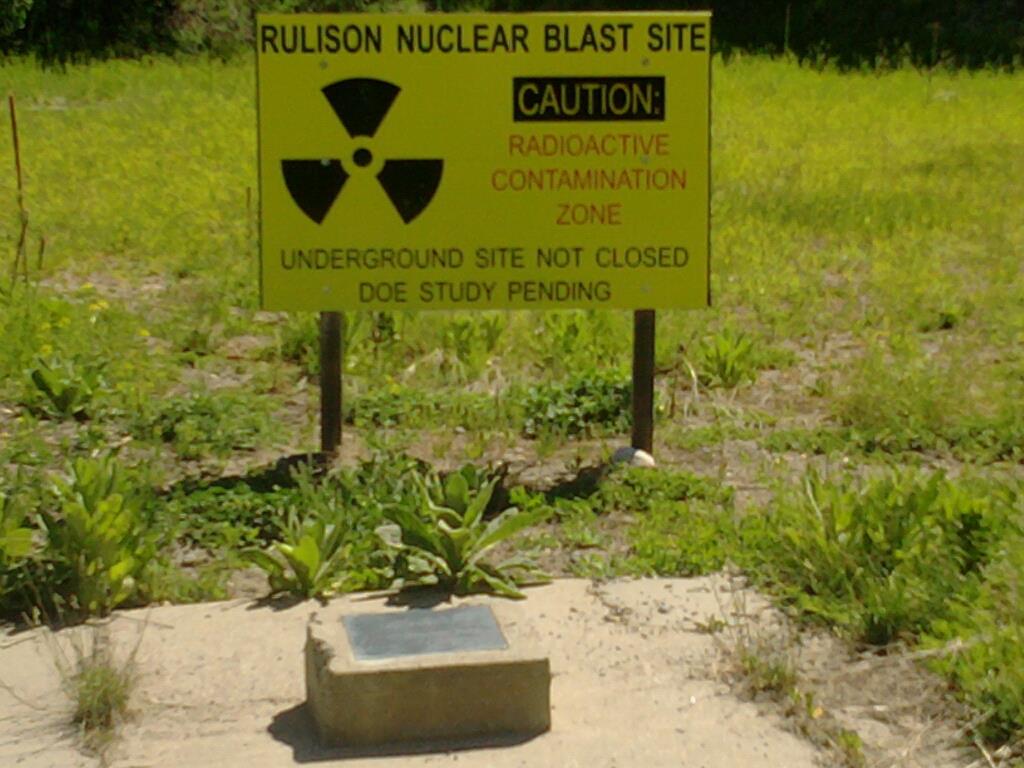 11. In the 1960s, the US government dug a mile-deep hole in the ground and dropped a 40-kiloton atomic bomb in it, to release natural gas. It worked, but the gas was too radioactive to use, and the project was abandoned. – Source

12. In 1968, South Korea hatched a plan to assassinate Kim II Sung that went terribly wrong: Recruits (petty criminals) snapped during intense training on a remote island, killed their trainers, hijacked, and blew up a bus in Seoul, killing 15… In all 37 people were killed, 7 missing and 30 wounded. – Source

13. Ginger ale was invented by apothecary Thomas Cantrell in Belfast during the 1850s. In the 1890s, Canadian John J. McLaughlin, a chemist, and pharmacist added flavor extracts to his version. And so Canada Dry was created. It became a hit in the prohibition-era US as a mixer for cocktails. – Source

14. The hedonic treadmill is the observed tendency of humans to quickly return to a relatively stable level of happiness despite major positive or negative events or life changes. – Source

15. Veronica Lake’s peekaboo hairstyle was so popular during WWII that the U.S. government asked her to change it to something more suited for factory work. She soon obliged and unveiled her new look: the victory roll. – Source

What’s the unwritten secret to a happy life?