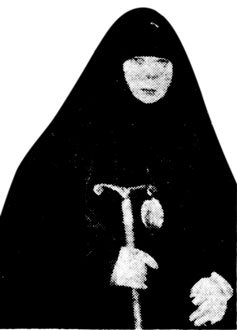 1. Mariam Soulakiotis was a Greek serial killer who was known as the Women Rasputin. She was a nun and allegedly killed 177 people at her monastery. She would torture wealthy women, making them donate all their money, before killing them. She also allegedly caused the deaths of 150 children by mistreating TB. – Source

2. After Lance Armstrong was stripped of his wins, seven successive Tour de France races (1999-2005) were officially declared without winners because so many riders who finished behind Armstrong were also associated with doping offenses. – Source

3. In 2019, a Windows XP computer infected with six types of malware was sold at an art auction for 1.3 million dollars. – Source

4. The Mapuche of South America was one of the very tribes successfully resisting Spanish control, staying independent for over 300 years. They called the Spaniards “New Incas” because they successfully resisted the Incan Empire as well. They were only subjugated in 1883. – Source

5. Susan Sarandon, who plays a cellist named Jane in “The Witches of Eastwick”, learned only after being cast that she would have to quickly learn how to play the cello, and was told that she would be sued if she left the production. – Source 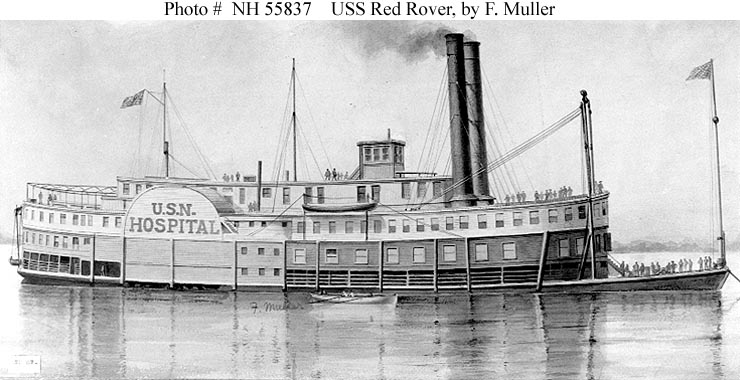 6. USS Red Rover (1859) was a 650-ton Confederate States of America steamer that the United States Navy captured. After refitting the vessel, the Union used it as a hospital ship during the American Civil War. – Source

7. There is another photo, taken at a different angle, of the same famous Victory Day kiss in Times Square; unlike the original, the other photograph was taken by a government photojournalist on official duty, and is thus in the public domain and not protected by copyright. – Source

8. The Oingi Boingo song Little Girls was originally banned in Canada and was named “the creepiest music video of all time” by The Independent. – Source

9. When the film adaptation of the Crow was in preproduction, Paramount studio execs proposed turning the movie into a musical starring Michael Jackson. – Source

10. In ancient China, pillows were made out of different materials such as jade, wood, or bamboo. A jade pillow was thought to make one smarter. Hard pillows were also preferred because of this belief. People then also thought soft pillows stole their energy while they were asleep. – Source 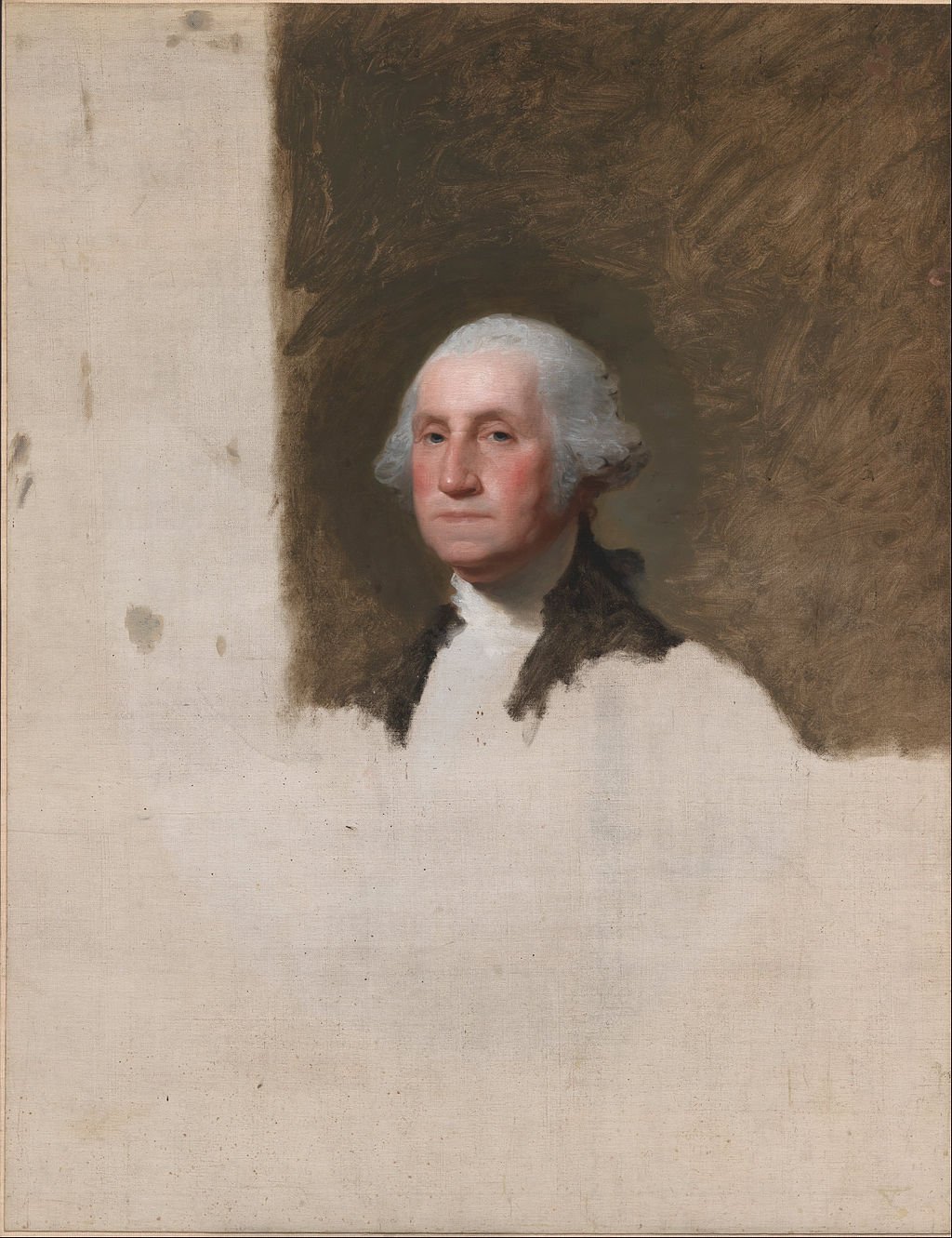 11. The portrait of George Washington on the one-dollar bill comes from an unfinished portrait containing only his face, called the Athenaeum Portrait. – Source

12. The act of vomiting involves a complex series of chain-link reactions by your body that connect to a “vomit center” in the brain. The lower digestive system in cases of perceived poisoning shuts down and causes the stomach to convulse in order to bring everything back up the way it came in. – Source

13. The author of Peter Pan, JM Barrie was only 4ft10 as a result of psychogenic dwarfism. This growth disorder occurs between the ages of 2 and 15 and is brought on by extreme emotional deprivation or stress. – Source

14. Hidetaka Miyazaki, the game director behind Dark Souls and Elden Ring, was an account manager for a US company until he played the game Ico, which inspired him to switch careers to game design. He became the president of FromSoftware within only 10 years. – Source

15. Montana Pool Service is a non-profit organization founded by Jeff Ament of Pearl Jam, that builds skateboard parks in rural and native communities in Montana. So far it’s funded over 20 parks. – Source