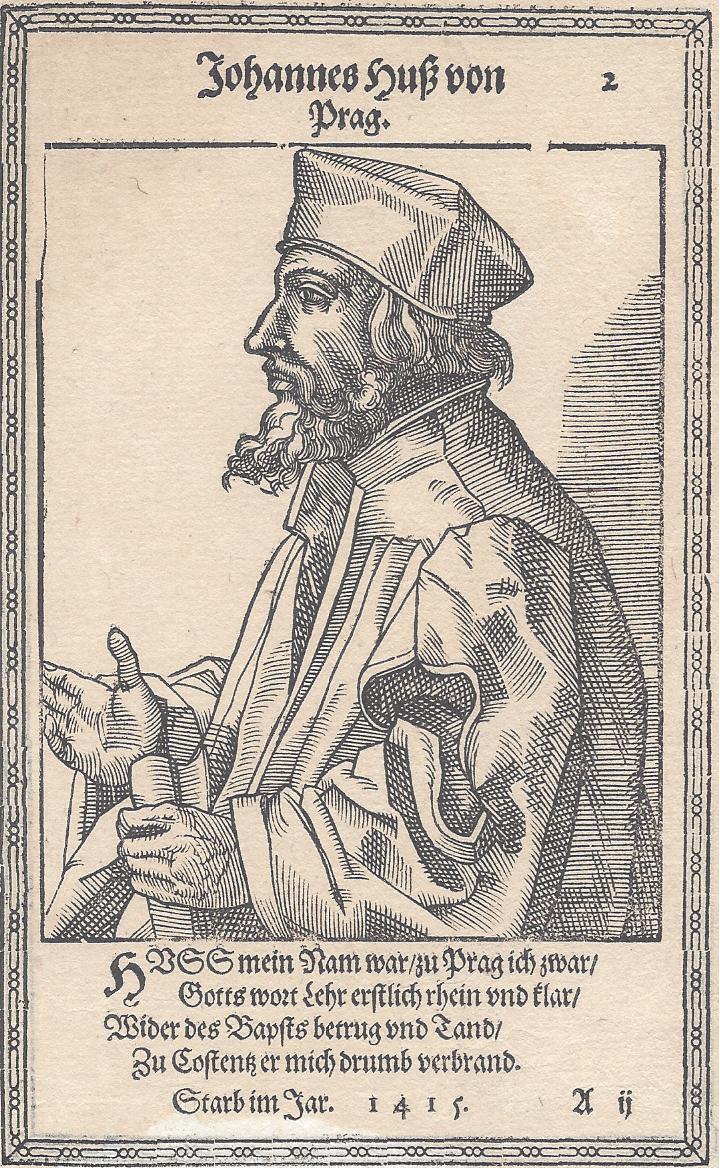 1. A century before Martin Luther, Jan Hus criticized the Catholic Church for selling indulgences and church positions. Hus was invited to the Council of Constance, arrested, charged with heresy, and burned at the stake on 6 July 1415. – Source

2. Harry Houdini had skepticism of anything mystical and had intense anger at miracle workers, spiritualists, and mediums that preyed on vulnerable people. – Source

3. Before Geronimo ever learned how to properly use a rifle, he would run at armed enemies in a zig-zag pattern until he was close enough to use his knife. He claimed that the mountain spirits spoke to him and said, “You will never die in battle, nor… by gun. I will guide your arrows.” – Source

4. Wearing glasses actually increases a political candidate’s electoral success, despite many politicians avoiding them as they think it makes them look less attractive. – Source

5. After the Enron investigation ended, the company’s entire email database became public domain. It has become a valuable research tool cited in over 3,000 data science papers since access to company emails is normally bound by privacy and security restrictions. – Source 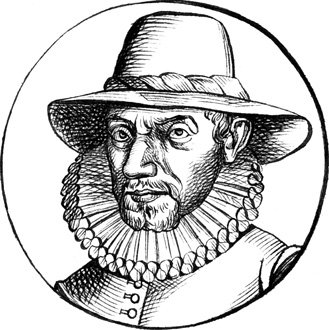 6. Balthasar Gerard, the assassin of William of Orange, was executed in an extremely gruesome manner. Aside from the standard beheading, he also had his hand burned off, his feet crushed, was disemboweled alive, quartered, and had his heart ripped out and thrown at his face. – Source

7. The Lorillard Tobacco Company was successfully sued for sending company vans into housing projects to give out free Newport cigarettes to black children in the late 60s. – Source

8. The Q*Bert arcade game had a special “knocker” inside the cabinet that would make a physical “knock” when Q*Bert fell off the stage (landing inside the arcade cabinet.) – Source

9. Hedgehogs can suffer from ‘Balloon Syndrome’ where they inflate like a balloon after injury or infection and then need to be deflated to prevent permanent injury or worse. – Source

10. The ancient city of Hieropolis in modern Turkey was thought to be the location of a Gate to Hell by the Romans. This was likely due to toxic levels of CO2 from gas vents that killed animals with noses close to the ground. The vents are bricked up today for tourists’ safety. – Source 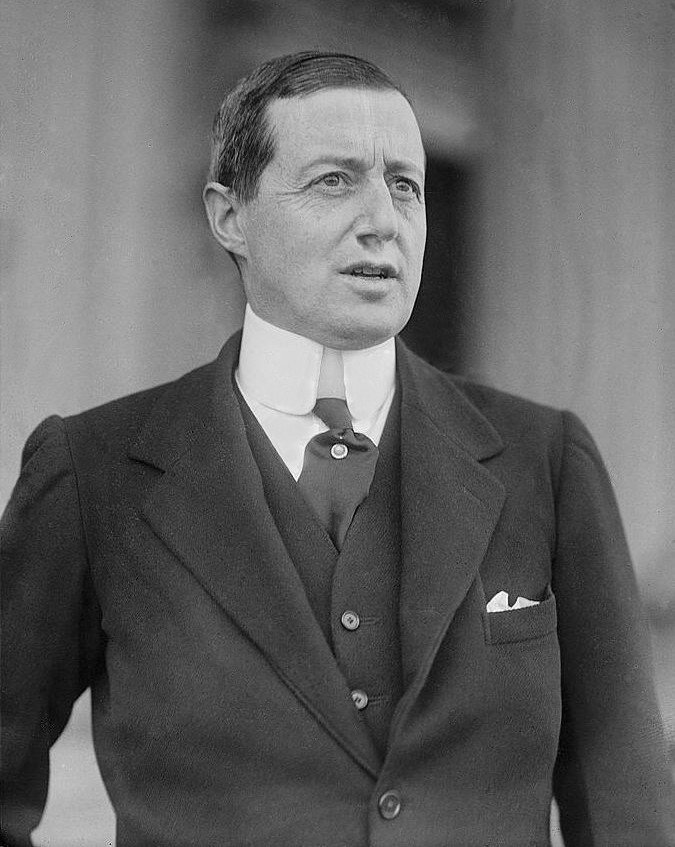 11. Peter Gerry, a Senator from Rhode Island, is the only U.S. Senator in American history to lose re-election and later reclaim his Senate seat from the person who had defeated him. – Source

12. When naturalist Robert Plot discovered the first dinosaur fossils in 1677, he believed they belonged to giant humans that roamed the earth years ago. It wasn’t until 1824 when Oxford professor William Buckland concluded that the fossils belonged to an extinct lizard, the “Megalosaurus.” – Source

13. Queen Elizabeth has an official shoe-wearer who breaks in her shoes so they don’t give her blisters. – Source

14. There is a species of bird that has only been found once. A Red Sea Cliff Swallow was found in Sudan in 1984, and the second bird of this species has never been found. There is not enough conclusive evidence to say it matches any other species of swallow, so it is still listed as its own species. – Source

15. The final Hercule Poirot novel “Curtain” was written in the early 1940’s, when author Agatha Christie wasn’t sure she’d survive World War II and wanted to give the character a proper send-off. She then locked it away and had it published shortly before her death in the 1970’s. – Source