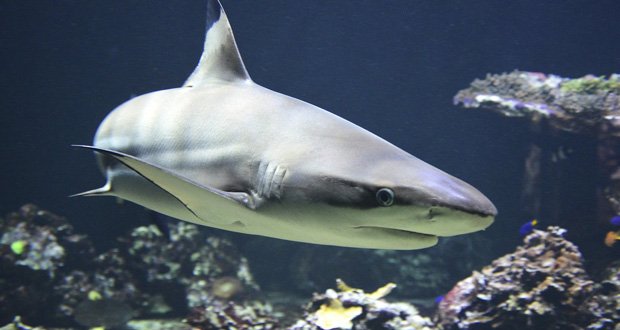 1. Global shark populations were wiped out by up to 90 percent around 19 million years ago, even though there were no signs of sudden climatic or environmental changes. – Source

2. While you can go at any speed on the Autobahn when indicated by signs, the recommended speed is 130 km per hour. If you are in an accident going 170 km per hour and it could have been avoided at a lesser speed, you will be automatically partially or fully faulted for the accident. – Source

3. Weezer’s Number 1 hit, a cover of Toto’s Africa, came to be because of a persistent 14-year-old who created a Twitter account and wouldn’t stop asking the band to cover the song. – Source

4. In 1714, the British government offered £20K (~£2m today) to solve the longitude problem which had cost thousands of lives due to a lack of ship positioning. John Harrison, a carpenter, took 40 years to make the perfect clock, his final version only lost 39.2 seconds over a voyage of 47 days. – Source

5. In the 70’s and 80’s, dead acidic lakes were fairly common in the US, Europe, and Canada because of acid rain. The acidity in lakes killed all microbes and aquatic life, resulting in crystal clear water that allowed the lake bottom to be visible. – Source 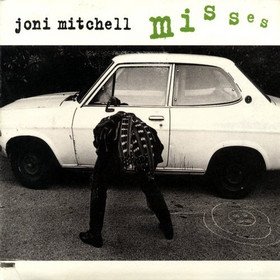 6. Songwriter Joni Mitchell only released a greatest hits album, “Hits”, on the condition that she released a “Misses” album to go with it. – Source

7. During the Titanic’s sinking, Lucile Carter and her children were separated from her husband William. When she met him again on the rescue ship Carpathia, “All he said was that he had had a jolly good breakfast and that he never thought I would make it.” They divorced less than two years later. – Source

8. The suicide rate in England rose by 17% in the four weeks after the death of the Princess of Wales. This number was even higher amongst women (34%) and young women (45%). – Source

9. Pope Gregory XVI opposed gas lighting and railways, believing that they would create commerce and lead to liberal reforms. Gregory XVI in fact banned railways in the Papal States, calling them Chemins d’enfer (“road to hell”, a play on the French for railroad, chemin de fer, “iron road”). – Source

10. In 1981, a TU-104 crashed in Leningrad killing all on board which include 16 admirals and generals and dozens of other officers. The cause was the plane was improperly loaded with goods because the generals went on a shopping spree. – Source 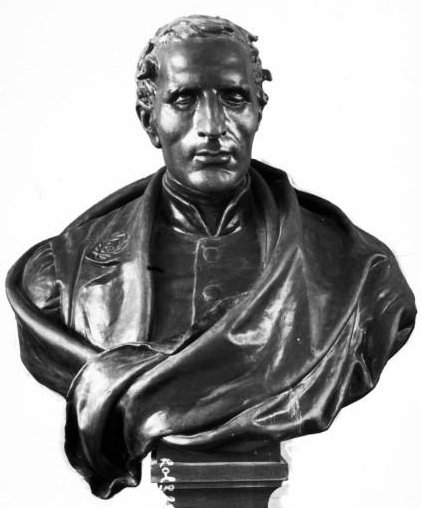 11. Louis Braille started designing his system of writing for the visually impaired when he was just 12-years-old and it was mostly completed by the time he was 15. – Source

12. Streaking (running nude in public) was so popular in 1974 that a song called “The Streak” by Ray Stevens made the Billboard Hot 100 singles chart in the US, spending three weeks at the top in May 1974. It sold over five million copies internationally. – Source

13. The Secret Life of Pets 2 was released the same weekend as X-Men: Dark Phoenix and Pets outperformed X-Men, making it the first time an X-Men film did not top the box office the week of its release. – Source

14. During WWI, the US Army called upon elderly Confederates to teach its recruits the famous “rebel yell” so they could use it when going over the top. – Source

15. A supposedly cursed Lipinski Stradivarius violin was stolen by a small-time weed dealer from Milwaukee who became obsessed with the violin while pretending to be a high-end art thief. – Source