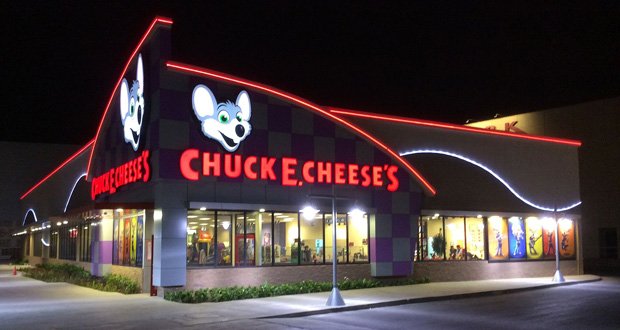 16. Chuck E Cheese was created by the Co-Founder of Atari Video Games as a way to open up arcade games to younger children. – Source

17. Jim Henson made the first Kermit the Frog puppet out of a ping pong ball and his mom’s old coat. – Source

18. The first Minister of Finance of Iraq was Jewish. One of his notable decisions was demanding that Iraq’s oil revenue be remunerated in gold rather than sterling – a decision that saved Iraq huge sums of money when the Pound sterling plummeted. – Source

19. Perpetual bonds, which, as the name implies, have no maturity date and pay interest forever. One of the oldest was issued by the Dutch water board on 15 May 1648, and is now in the possession of Yale University. The annual interest payment is €11.35 as of 2004. – Source

20. Centipede venom contains over 500 different compounds, many of which show evidence of potent antimicrobial and anticancer properties. – Source 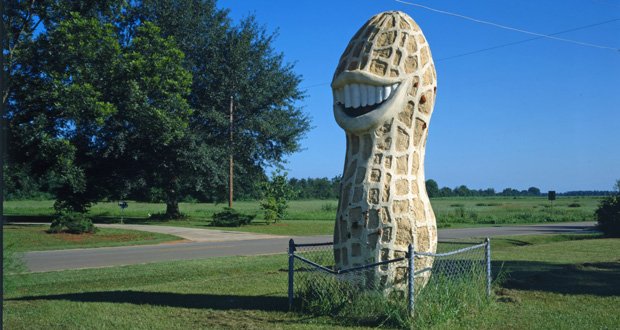 21. During the 1976 campaign, Indiana Democrats commissioned a 13-foot statue of a grinning peanut in support of Jimmy Carter. – Source

22. The Assassin’s teapot, a two chamber teapot originating from China was used to poison enemies by dispensing different types of liquid depending on which hole is covered. – Source

23. Jerry Springer was born in a London subway station, which was being used as a bomb shelter in WWII. – Source

24. Hooters operated an airline called, “Hooters Air” from 2003 to 2006. Two ‘hooters girls’, dressed in their restaurant uniforms, were on each flight assisting the traditionally attired in-flight crews with hospitality duties. – Source

25. The US and UK from the eighteenth century until the mid-twentieth century considered a country’s territorial waters to be three miles out from the land as that was the distance of a cannon shot, i.e. the distance at which a country could defend itself. – Source