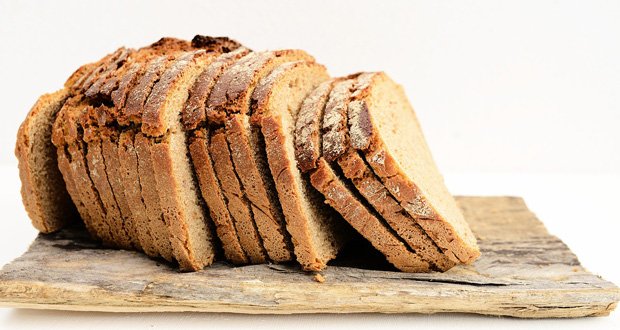 1. It took an Iowa man named Otto Frederick Rohwedder some 16 years to perfect and sell the first bread-slicing machine. A prototype made in 1912 was destroyed in a fire, and he didn’t sell his first slicing machine until 1928. Within 5 years, 80% of bread sold in the U.S. was pre-sliced. – Source

2. Captain Robert Campbell whilst a prisoner of the Germans in WWI asked the Kaiser to visit his dying mother in England. Surprisingly he was given permission, provided he returned to prison afterward. He kept a promise by returning to the prison. – Source

3. In 2006, William Shatner sold a kidney stone for $25,000 to an online casino. Shatner then donated all the proceeds to charity. – Source

4. There are 3,200-year-old Egyptian tablet records excuses for why people missed work. – Source

5. The 1st Minnesota Infantry lost 82% of their fighting strength on 2 July 1863 at the Battle of Gettysburg. This stands as the largest loss by any surviving US military unit in a single day’s engagement. – Source 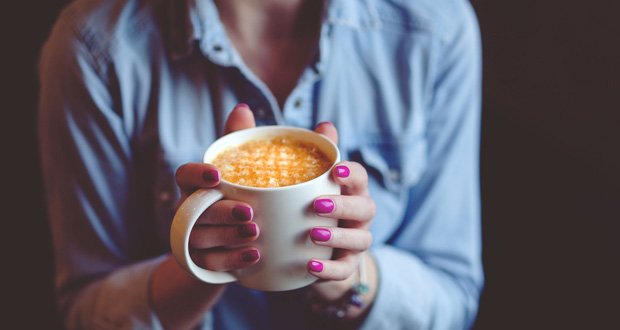 6. The reason why coffee makes you poop is because caffeine activates contractions in your colon and intestinal muscles. – Source

7. The reason why many 90s cartoons had a shoehorned educational message for kids is because of the introduction of the 1991 “Children’s Television Act” which required kids’ TV programs to serve the “educational and informational” needs of children. – Source

8. In 1914, 17-year-old Princess Mary decided to distribute tin boxes containing small Christmas gifts to British Empire troops at the frontlines in WWI. After trying to finance it from her own allowance she set up a fund, appealed to the public, and raised the equivalent of £17M today. – Source

9. During the Vietnam War soldiers often graffitied their helmets as a form of individual expression or protest. “Born to Kill” “War is Hell” and many other phrases were often overlooked by officers even though they were against the military code of conduct and dress code. – Source 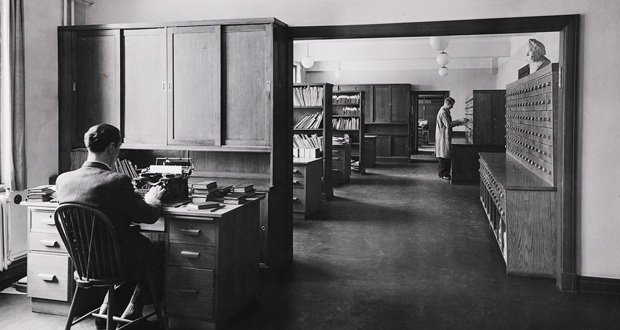 11. Professional librarians date back to the 8th century BCE in Assyria. Also, the Romans had libraries but not librarians, with the job performed by nonspecific scholars such as praetors or grammarians. – Source

13. Alice Munro, co-founder of a bookstore with her then-husband Jim, started writing after reading some of the store’s stock and thinking “I can write better books than this.” In 2013, she won the Nobel Prize in Literature. – Source

14. Onboard Apollo 10’s mission to orbit the moon, there was an emergency when one of the astronaut’s poop got loose and floated around the ship. All three astronauts denied responsibility. This came to light when the mission transcripts were declassified. – Source

15. In 1997, Disney offered to purchase Knott’s Berry Farm, which would have been part of the Disneyland Resort and converted to Disney’s America, originally meant to be built near D.C. The Knotts refused to sell the park to Disney out of fear most of what Walter Knott had built would be eliminated. – Source

You meet your 13-year-old self, but you can only tell them 3 words. What do you say and why?