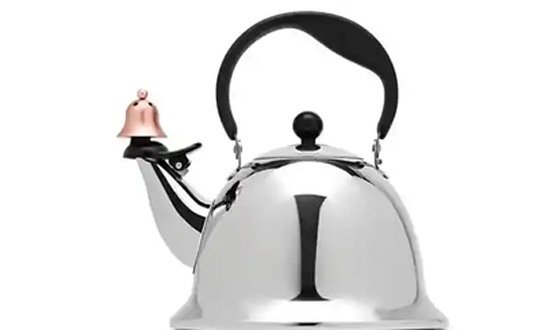 1. In 2013, JCPenney sold a stainless steel tea kettle that attracted controversy due to its perceived resemblance to Adolf Hitler. – Source

2. When one adventurer drove a Jeep Wrangler to the world record altitude of 6,646 m, he left a sign saying “Jeep Parking Only: All others don’t make it up here anyway.”. The next record breakers, who had a Suzuki Samurai and climbed up to 6,688 m on the same volcano, removed that sign. – Source

3. Muhammad Ali painted his friend Joe Frazier as an uncle Tom, turning many against Frazier. Frazier’s children were bullied and he received threats. Ali promised that he would crawl across the ring and call Frazier the greatest if he beat him, which he refused to do after losing to Frazier. – Source

4. It’s a tradition for London black cab drivers to refuse money for journeys to and from Great Ormond Street Hospital. – Source

5. Skyrim has been officially released 15 times on 10 different consoles. – Source 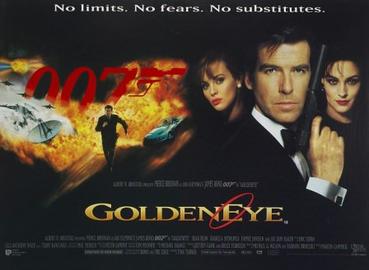 6. The character Alec Trevelyan in Goldeneye was originally envisaged as an older, mentor figure for James Bond. After Anthony Hopkins and Alan Rickman turned down the role, Sean Bean was cast and the character was rewritten to be Bond’s peer. – Source

7. Etta Mae Lopez, a California woman waited outside a jail all day and slapped the first deputy who came out in order to get sent to prison where she hoped to quit smoking. – Source

8. Mini pigs aka Teacup pigs are a hoax. They are just potbellied pigs that have been underfed to stunt their growth and will eventually grow to weigh 100-150 pounds. – Source

10. A killing committed on an iceberg outside of any country’s territorial waters led to such a massive kerfuffle over the questions of jurisdiction and who had the right to try the defendant that it is being examined as a possible case study in the event of murder occurs in outer space. – Source 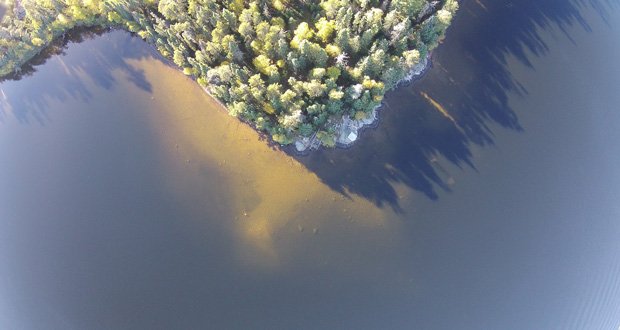 11. The Experimental Lakes Area is a research station of 58 formerly pristine freshwater lakes in Canada purposely polluted with everything from fertilizers to anti-depressants to study the effects on aquatic life. It is the only such site in the world. – Source

12. The Coconut Monk was a pacifist mystic who founded the Coconut Religion in Vietnam. He lived on an island, meditated in a palm tree for hours every day, had a cat and mouse as his companions, made shards of bombs into a gong, and went to prison for his opposition to the Vietnam War. – Source

13. A small part of southern Florida is the only place in the world where crocodiles and alligators coexist. – Source

14. In 1879, Alabama dissolved the debt-ridden city of Mobile and simultaneously incorporated the ‘Port of Mobile’, with most of Mobile’s land and population but none of its debt. The Supreme Court ruled in 1886 that the new city was the successor to the old and still owned the debts. – Source

15. January is the first month of the Gregorian calendar because it is named after the roman god of all beginnings, Janus. – Source

TikTok Facts That Will Scare You