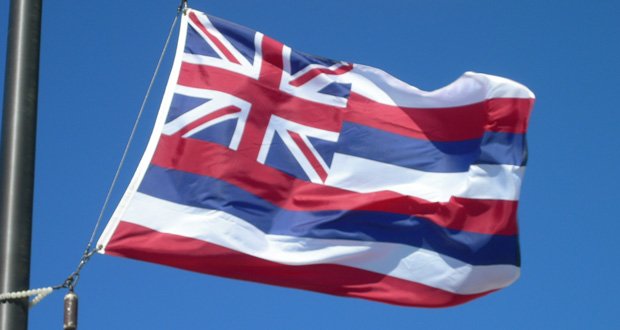 1. The reason Hawaii has the union jack on the top of its flag isnt because they were colonized by the UK, but rather because the king at the time liked the design of the flag when the British arrived. – Source

2. By letting a wolf population recover, traffic collisions caused by deer are reduced by nearly 25%; the reduction is not based as much on the decimation of the deer population but on the “landscape of fear” created by the wolves. – Source

3. In 1908, the NYT reported a story on a dog that would push kids into the Seine in order to earn beefsteak treats for “rescuing” them. – Source

4. The actress who played Dr. Kerry Weaver on ER developed spine issues from limping on set for ten years. – Source

5. Daniel Inouye served 50 years in the U.S. Senate, destroyed three German machine gun nests in a single assault in the WWII Italian Campaign. The third nest was destroyed after Inouye grabbed a live grenade from his severed right hand and threw it through the firing slit with his left. – Source 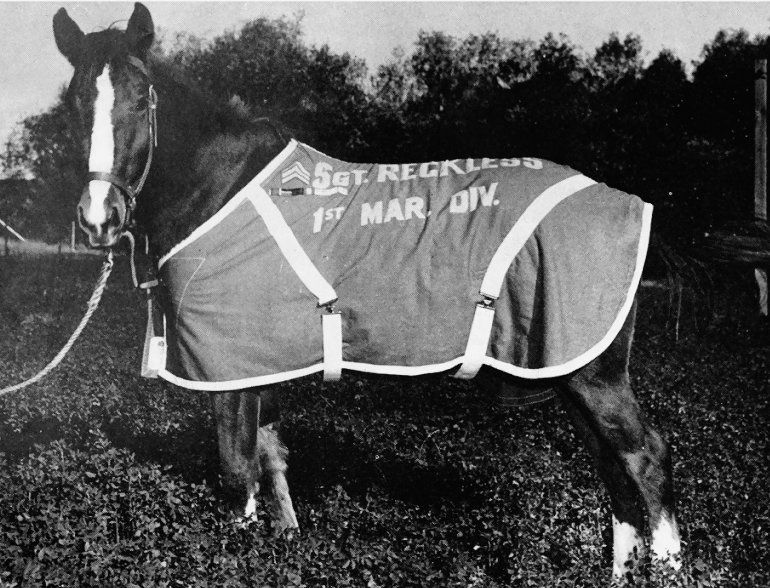 6. The Horse, Sergeant Reckless is a horse who served with the Marines in Korea. She was able to haul ammunition by herself without a handler, would seek a bunker or lay down when under fire, and received two purple hearts as well as other medals for her service in the Korean war. – Source

7. Jamaica in NYC and Jamaica in the Caribbean are derived from unrelated words. The neighborhood in Queens, NYC, is named from the Lenape word “Yameco,” or Beaver, while the island of Jamaica got its name from the Arawak word “Xaymaca,” meaning Land of Wood and Water. – Source

9. One of the earliest recorded variations of the classic dad phrase “Women: can’t live with ’em, can’t live without ’em” is found in a speech from 102 B.C. by Roman Censor Q. Caecilius Metellus Numidicus, in a speech that would be repeated by Caesar Augustus nearly a century later. – Source

10. Neuticles are implantable fake dog testicles invented by Gregg Miller, a man who believed that neutered male dogs really miss their balls a lot. The first commercially implanted Neuticles went into a dog in 1995 with over half a million pairs sold at an average cost of $310 per pair. – Source 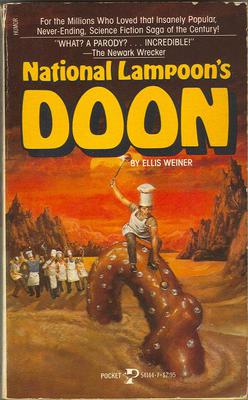 12. Due to rising yearly deaths in American football (18 in 1905, 26 by 1909) colleges in California switched their predominant game to rugby. By 1920 all colleges went back to American football. However, their expertise helped the USA win the rugby gold medal in the 1920 and 1924 Olympic Games. – Source

13. Arctic foxes strongly prefer to dive in a north-easterly direction. They are more likely to make a kill if they jumped along the invisible axis, especially when their prey was hidden by snow. If they pounced to the northeast, they killed on 73% of jumps compared with 18% in other directions. – Source

14. Dogs can be trained to sniff out electronics due to the scent of Triphenylphosphine oxide, a chemical used in the manufacturing process that prevents overheating. – Source

15. “Guerilla Ontology” is a term coined by Robert Anton Wilson. Its purpose is to expose a dogmatic individual to radically unique ideas, thoughts and words. As a consequence, that person will experience cognitive dissonance and have their beliefs about reality challenged. – Source

6 Scary Facts about Self Driving Cars