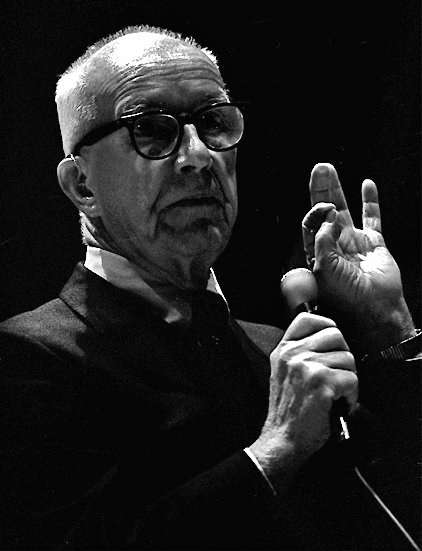 1. The inventor and theorist Buckminster Fuller was expelled from Harvard twice. The first time for spending all his money partying with a vaudeville troupe and the second time for his “irresponsibility and lack of interest”. – Source

2. In 2011, a 29-year-old Australian bartender found an ATM glitch that allowed him to withdraw way beyond his balance. In a bender that lasted four-and-half months, he managed to spend around $1.6 million of the bank’s money. – Source

3. A Turkish mother that read lecture notes for four years to her blind daughter in law school, has been awarded an honorary degree with the daughter. – Source

4. When you see actors smoking cigarettes in movies, they’re often smoking “Herbal Cigarettes” which contain other plants like lettuce or tea leaves instead of tobacco. – Source

5. Hans Zimmer deliberately used a broken piano for the score of Guy Ritchie’s “Sherlock Holmes” to make it sound like something you would hear in a pub. – Source 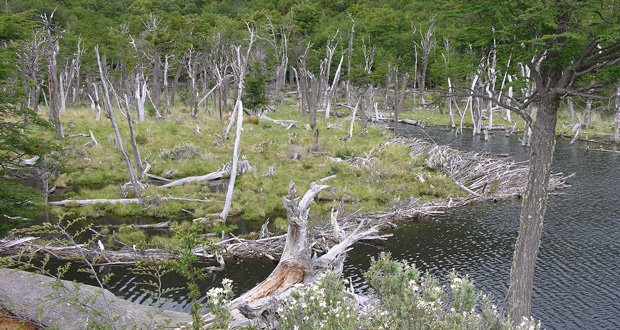 6. In 1946, the Argentinian government imported 50 beavers in an attempt to start a fur trade. There are now 200,000 and they are threatening over 39 million acres of forest. – Source

8. The Red Cell is a team led by the original commander of SEAL Team 6 (Richard Marcinko) to test the security of government installations. Red Cell would sneak into military bases, steal classified information, kidnap high-ranking officers and admirals, and even plant bombs near Air Force One. – Source

9. When serial killer Rodney Alcala was on trial in 2010, he chose to act as his own attorney. He interrogated himself on the witness stand, asking questions in a deep authoritative voice and then answering in his own voice. – Source

10. The Host of the famous tv show America’s Most Wanted, John Walsh, became an advocate for missing children after his 6-year-old son was abducted and brutally murdered in 1981. – Source 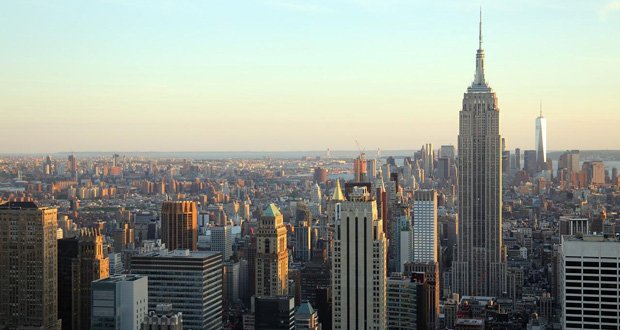 11. The Empire State Building built in 1930 was designed with the ability for an Airship/Zeppelin to dock at the very top of the skyscraper, overlooking all of NYC. – Source

12. Approximately 7.7% of men and 4.8% of women in the general population have Narcissistic Personality Disorder: a mental illness characterized by grandiosity and a general lack of empathy. – Source

14. In 2017, a Pittsburgh restaurant hosted an event with French-Canadian chefs serving horse tartare. The event sparked public outrage, a USDA investigation, and a petition to ban horse meat in Pennsylvania. Horse meat is a delicacy and staple throughout much of French-Canada, Europe, and Asia. – Source

15. In 1925, William Randolph Hearst purchased the cloisters of a Spanish monastery, had it dismantled brick by brick, and shipped it all to the US. The pieces sat in a Brooklyn, NY warehouse for 26 years until two entrepreneurs bought them and rebuilt the structure in North Miami, FL. – Source