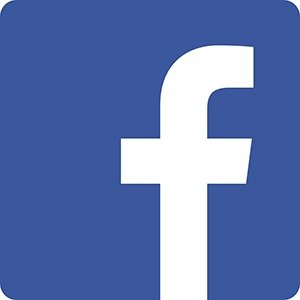 1. Facebook turns over critical evidence in murder and rape cases to law enforcement, but won’t do the same for defense attorneys. – Source

2. Tyler Bates, the composer of the Guardians of the Galaxy score and other film scores like 300 and Watchmen, is the guitarist for Marilyn Manson. – Source

3. An Indian rationalist was accused of blasphemy and had to flee the country after he proved that the “miracle” tears coming from a Jesus statue actually came from clogged drainage pipes. – Source

4. It used to be illegal for men to be shirtless on U.S. beaches as it was felt that the sight of a man’s bare chest in public was immoral and that women and children had to be protected from that sight. – Source

5. As a deterrent to poachers, a strong red dye is applied to the horns of rhinos, which is clearly visible and poisonous to humans – Source

6. Many pedestrian crossing buttons do actually nothing. They are called placebo buttons and just comfort people. – Source

8. Beethoven hated authority and social rank (he was a commoner), so much that he would stop playing if aristocrats talked during his performances. – Source

9. Aaron Paul, before starring in “Breaking Bad” with Bryan Cranston, unsuccessfully tried out for “Malcolm in the Middle” for the role of Francis Wilkerson, the eldest son of Cranston’s character, Hal Wilkerson. – Source

10. In 1980, a young Frenchwoman robbed a bank with friends. Her friends were caught, but she escaped and left the country. She obtained false documents and for 25 years led a new life in Mexico where she became a psychotherapist and a mother. Four days before the statute of limitations ended, she was arrested. – Source 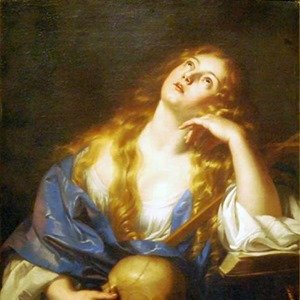 11. Nowhere in the Bible does it say that Mary Magdalene was a prostitute or even overtly sexual. – Source

12. In the movie Titanic, Jack claims to have gone ice fishing on Lake Wissota, near Chippewa Falls, Wisconsin. Lake Wissota is a man-made reservoir, which wasn’t created until 1917. – Source

14. After a student was suspended for wearing one of their tees, the band Korn gave away hundreds of their shirts to a Michigan high school. Police actually helped hand out the tees. – Source

15. While recording “I Put A Spell On You”, Screamin’ Jay Hawkins was so intoxicated, he blacked out with no memory of the session afterwards. In order to perform it the same way, he had to relearn the song from the drunken recording. It became his biggest commercial success. – Source 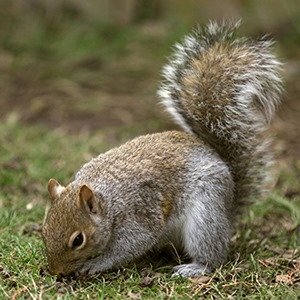 16. When a squirrel feels that it is being watched, it may deceptively pretend to bury an object then hide the object in its mouth. – Source

17. In the 1980’s, a Japanese director released a series of gore movies so realistic, that he was investigated by the police and had to prove that no one was actually murdered. – Source

18. The only coup in U.S. history occurred in North Carolina in 1898. A mob of white supremacists armed with rifles and pistols marched to City Hall in Wilmington and overthrew the local government, forcing both black and white officials to resign. The leader of the mob was later elected as mayor. – Source

19. If you win something on the Price is Right, you won’t be able to leave the studio with your winnings unless you pay the taxes. – Source

20. Liberal, Missouri was founded as an atheist utopia in 1880. On the Sunday evenings, the town hall had lectures from scientist, philosophers, and even Christian ministers/priest with the only limitation being to keep a respectable decorum. – Source 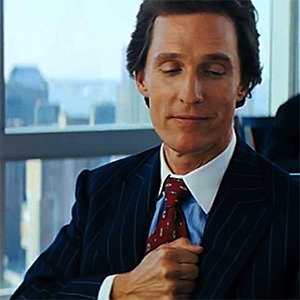 21. It was Leonardo DiCaprio’s idea to include Matthew McConaughey chest bump in ‘Wolf of Wall Street’ after spotting McConaughey beating his chest as a way of relaxing himself before shooting scenes. – Source

22. While almost all weight lifting records are from modern day athletes, the current record for a one-handed dead lift was set by Hermann Görner in 1920. He lifted 330 kg (727.5 lb). – Source

23. There is a fruit by the name of Black Sapote or “chocolate pudding fruit,” which tastes like chocolate pudding and is actually low in fat and has about “4 times as much vitamin C as an orange.” – Source

24. Acronyms are said like words, while initialisms are individual letters. For example, NATO is an acronym and FBI is an initialism. – Source

25. No insurance company underwrites Jackie Chan’s productions. As such, he personally trains his stuntmen and pays their medical bills out of his own pocket. – Source

25 Mind-Blowing Fan Theories from Around the Internet