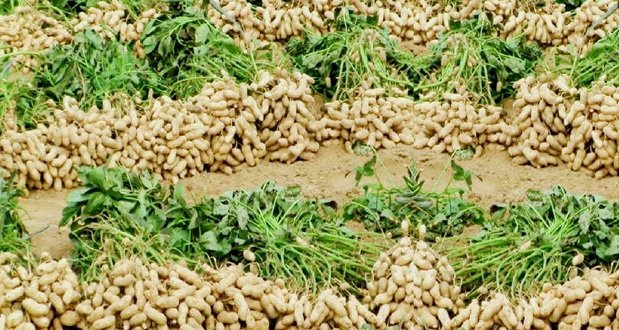 2. In 2000, an art exhibition in Denmark featured ten functional blenders containing live goldfish. Visitors were given the option of pressing the “on” button. At least one visitor did, killing two goldfish. This led to the museum director being charged with and, later, acquitted of animal cruelty. – Source

3. “Oxygen candles” release oxygen when burned. They are used as an emergency supply of oxygen in submarines, airplanes, and space stations. – Source

4. The Spanish-built fort of Castillo de San Marcos in Florida was built of coquina – sedimentary rock formed from compressed shells of dead marine organisms – and would “swallow” cannonballs. – Source 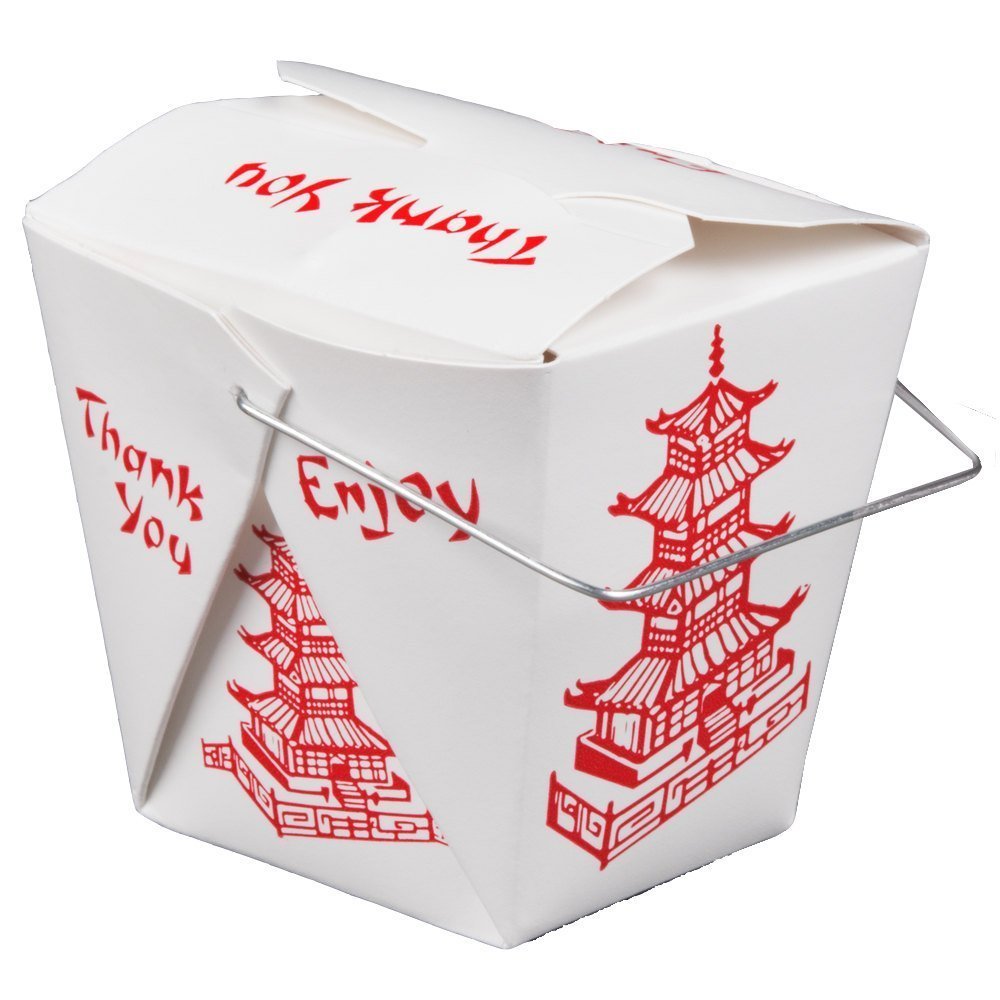 6. The “Chinese” take-out box originated from a need for an inexpensive, watertight package that can safely carry oysters home. – Source

8. The largest nuclear-powered submarine ever built for the U.S. Navy, the Ohio-class submarine, on a single load of supplies can go around the world twice while submerged, without having to surface at all. – Source

9. Millions of years ago Antarctica was once a rainforest that dinosaurs inhabited. – Source

10. James Cameron was refused permission by the Picasso Estate to use Les Demoiselles d’Avignon but he used it anyway. Its depiction in Titanic suggested the painting sank to the bottom of the ocean did not please the Picasso estate. – Source 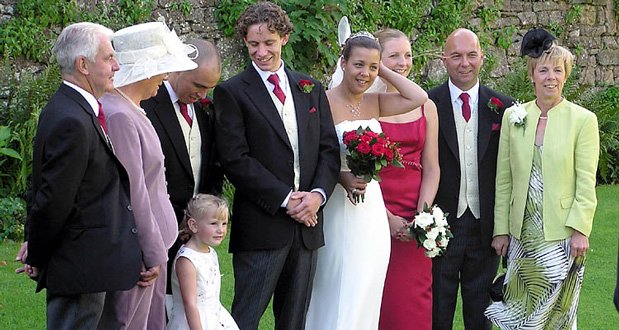 11. Until 1929, the legal age of marriage in England and Wales was 14 for males and 12 for females. With The Age of Marriage Act released in 1929, it increased to 16 with the consent of the parents or the guardian, and to 21 without that consent. – Source

12. In the sixth century AD, suicide became a secular crime and began to be viewed as sinful. In 1533, those who died by suicide while accused of a crime were denied a Christian burial. In 1562, all suicides were punished in this way. – Source

14. 50% of adults in France are infected with the toxoplasmosis parasite. – Source

15. In 2015, the US Forces wanted to update the ‘loose lips, sink ships’ warning from WWII, Warning against sharing information with others outside the forces. They had to tailor it for the Social Media generation, and came up with: ‘loose tweets destroy fleets’. – Source

Varosha: Abandoned in the Turkish Invasion