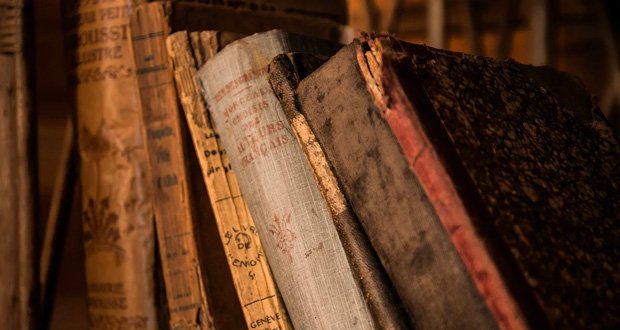 1.  “Old Book Smell” is caused by lignin — a compound in the wood-based paper — when it breaks down over time, it emits a faint vanilla scent. – Source

2. Every year at 3 P.M. on Christmas Eve, 1958 special ‘Donald Duck and His Friends Wish You a Merry Christmas’ is screened on Sweden’s main channel. Swedes are so compelled by the cartoon that last year during the program, cell data usage fell 28% and calls to emergency services dropped 16%. – Source

3. John Graham hated his mother so much that he hid 25 sticks of dynamite and a timed detonator in her suitcase before a flight. It was one of the first-ever attacks on a commercial flight; all 44 aboard died. – Source

4. Jon Lech Johansen is a self-trained software engineer who created software that decoded DVD copy protection. Johansen defended himself against computer hacking charges, arguing he didn’t access anyone else’s information: he owned the DVDs. He was acquitted in 2003. – Source

5. Ravens and wolf cubs have been observed playing, with ravens flying over the cubs with sticks, teasing the cubs into jumping to grab the stick. – Source

6. Benny Medina created The Fresh Prince Of Bel-Air after growing up poor in East LA. His life changed when he befriended a rich white teenager, whose family lived in Beverly Hills and allowed Medina to live with them. Medina decided to change the rich white family to a rich black family. – Source

7. Cato once believed he caught Caesar reading a note implicating himself in a conspiracy to assassinate Cicero during a session of the Senate. Forcing the note to be read to the Senate, it turned out to be a love letter from his own sister to Caesar who had slept with her the night before. – Source

8. There’s a food preserving technology called High-Pressure Processing that puts food under 6000 bars of pressure and kills the bacteria by crushing it under huge pressure, even at cold temperatures. It is widely used for store bought Guacamole. – Source

10. There’s a fake American Wild West town in England, called Laredo, built by re-enactors, who bring it to life every other weekend. – Source 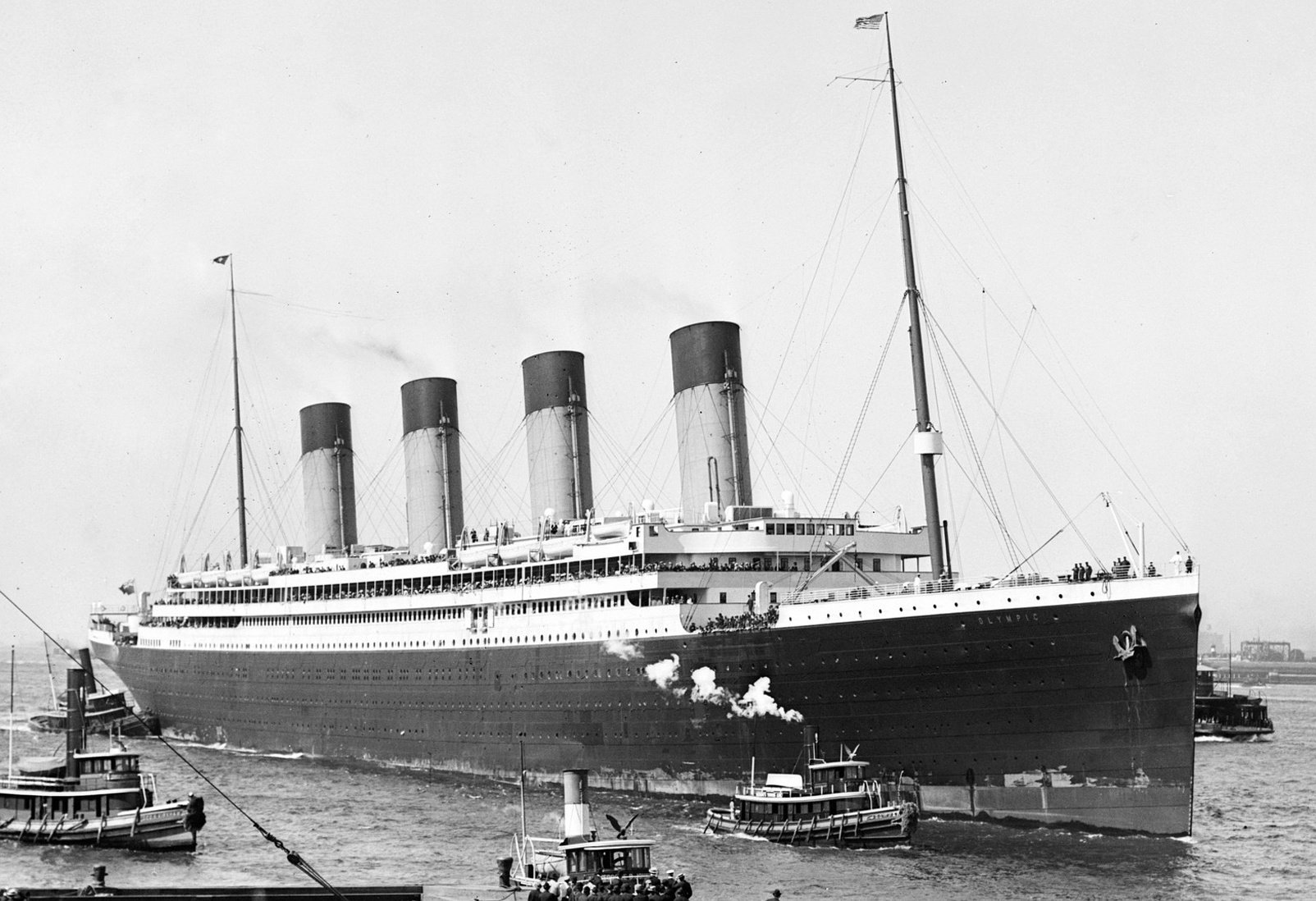 11. Titanic’s sister ship, the Olympic, was pressed into Navy service as a troop carrier during WW1. In May 1918, Olympic spotted a surfaced German U-boat, went full speed, and rammed it causing the U-boat crew to abandon the ship. It’s captain was awarded the Distinguished Service Order for the attack. – Source

12. Golf champion Ben Hogan was in a near-fatal car crash. Hit head-on by a bus, Hogan threw himself in front of his wife to protect her, which saved him from being impaled by the steering wheel. After 2 months in the hospital and multiple surgeries, Hogan won 6 more majors, including 3 in one year. – Source

13. Crested pigeons signal danger with noisy wings, not voices. One of their main flight feathers produces a critical high-pitched sound as the birds fly away. As they flap faster to escape a predator, that alarm signal automatically increases in tempo. – Source

15. US Navy Vice Admiral Joel T. Boone is the most highly decorated medical officer in the history of the US Armed Forces. During World War I, he received the Medal of Honor, Distinguished Service Cross, 6 Silver Stars, and 3 Purple Hearts for heroism. He also served as a physician for US Presidents. – Source