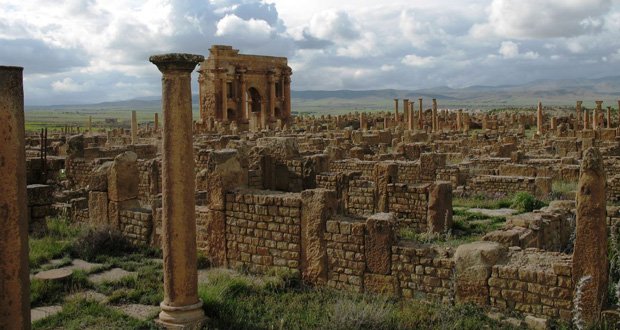 16. Timgad ruins are one of the best extant examples of the grid plan as used in Roman town planning and UNESCO World Heritage Site. – Source

17. Mr. Big is a covert investigation procedure used by undercover police to elicit confessions from suspects in cold cases (usually murder). Police officers create a fictitious grey area and/or criminal organization and then seduce the suspect into joining it. – Source

18. Pit vipers are named for the pits near their eyes which give them a sort of thermal vision. – Source

19. Michael and Bruce Buffer, half-brothers, never met yet both grew up to be famous sports announcers and found each other after Bruce saw Michael on TV. – Source

20. The “Moranbong band”is the first all-girls DPRK-Pop band of North Korea, formed by the state, as a response to the success of South Korean music all over the world. – Source 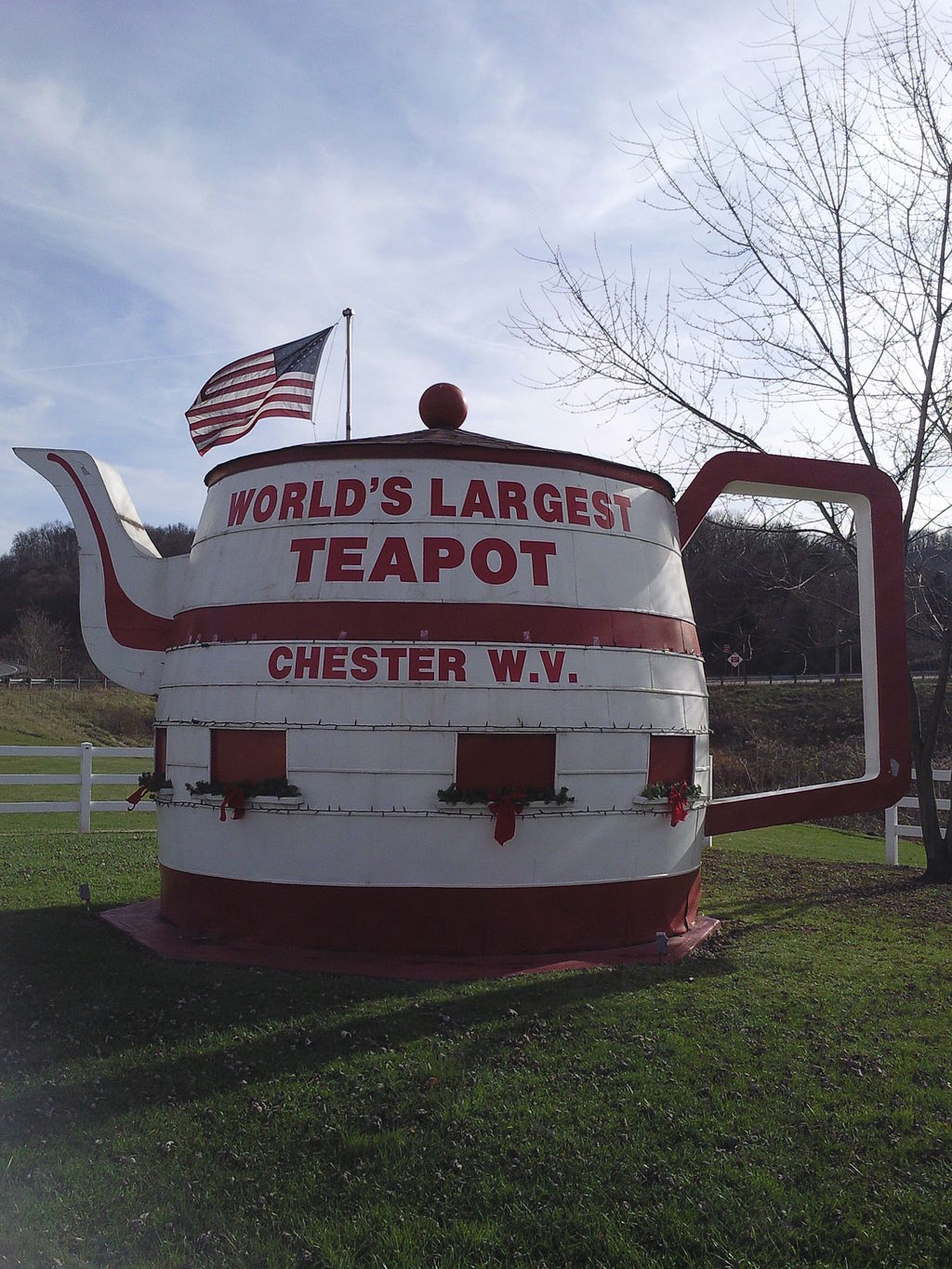 24. There are measure for the diversity of exports a country produces and their ubiquity, or the number of the countries able to produce them (and those countries’ complexity) called the Economic Complexity Index. Japan currently holds first place. – Source

25. Achille Devéria was famous for painting artists and intellectuals such as Dumas, Walter Scott, Balzac, Victor Hugo, and Franz Liszt, also did a series of pornographic lithographs. Devéria’s works were described as showing, “all the morals and aesthetics of the age”. – Source