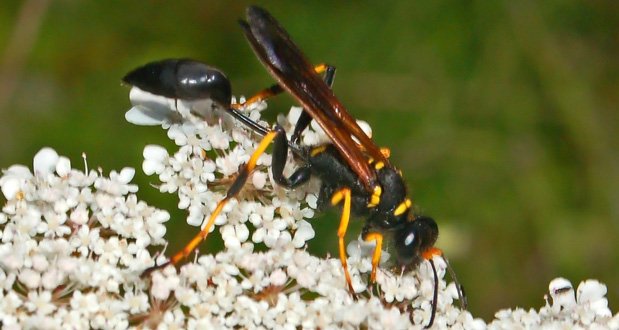 1. Mud Dauber Wasps reproduce by building tubular nests out of mud, then going out and gathering spiders by paralyzing them then sealing them inside the nest with an egg. The offspring will then consume the paralyzed spiders when it hatches. – Source

2. A father, John Crowley, was told his two infant children had an incurable genetic disorder that would kill them in less than a year. He refused to accept this, so he founded a biotech company (with no prior experience) that pioneered an experimental enzyme therapy that saved their lives. – Source

3. The new Rolls-Royce Ghost soundproofing was so overengineered that occupants in the car found the near-total silence disorienting, and some felt sick. Acoustic engineers had to go back and work on “harmonizing” various sounds in the car to add a continuous soft whisper. – Source

4. When Abraham Lincoln took off his Stovepipe Hat to give his first Inaugural Address, he awkwardly looked around for a place to put it. The losing Presidential Candidate, Democrat Stephen A. Douglas, stepped forward, said “Permit me,” and took the hat to hold on his knee during the address. – Source

5. Jean Boulet who in 1972 set the world record for the highest altitude reached in a helicopter, 40,280ft. During descent, his engines failed, and he landed the helicopter without power, setting another record in the process for the highest unpowered helicopter landing. – Source 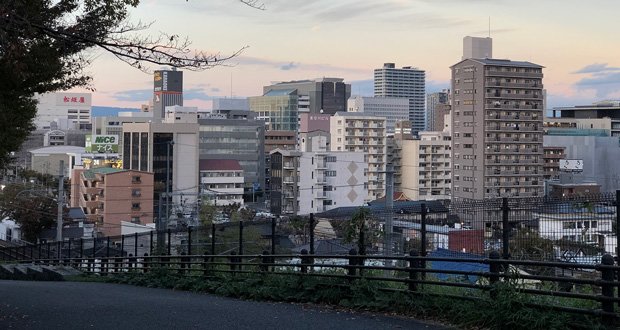 6. Toyota is headquartered in the city of Toyota, Japan and was founded there, but is not named after the city. In fact, the city (originally called Koromo) renamed itself after the company in 1959, because Toyota had become so famous. – Source

7. Humans have no sense of wetness, only temperature, and pressure. – Source

8. Actor Peter Sellers accidentally saw “The Producers”. He then demanded it get a wide release and took out full-page ads telling everybody to see it. – Source

9. Bentley only uses leather from bulls for the upholstery of its cars, because they don’t get the stretch marks cows do. – Source

10. Amidst early concerns about leaded gas, the engineer who discovered tetraethyllead as an additive demonstrated its ‘safety’ by pouring it over his hands and inhaling its vapor, stating he could do this every day without issue. He later took a leave of absence due to lead poisoning. – Source 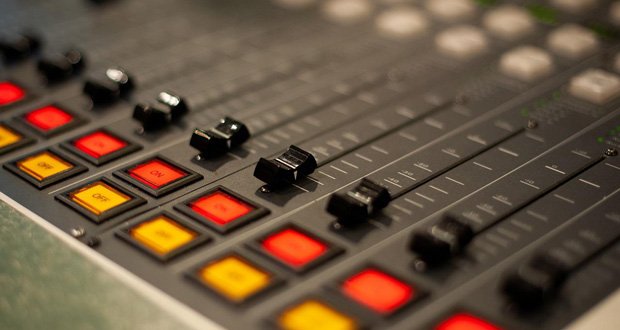 12. The San Francisco restaurant Casa Sanchez closed in 2012, but people who got free tacos for life because they got tattooed with their logo can get free pupusas from the restaurant that took over their lease. – Source

13. The 1970s disco mega-hit “More, More, More” was recorded in Jamaica by American p*rn star Andrea True. She was there to film some commercials, but a diplomatic dispute with the USA forced her to choose between spending her pay there or forfeiting it. She decided to pay for a demo record. – Source

14. A 1959 archeological expedition attempted to re-enact Hannibal’s route through the Alps with an actual Elephant. After 10 days of travel, they successfully led the former circus elephant Juno from France into Italy. – Source

15. The ruins of “Great Zimbabwe” in Africa were constructed with geometric precision instead of mortar and had religious sculptures matching the sophistication of other medieval civilizations. Chinese and Persian artifacts found at the site also prove they had far-reaching trade networks. – Source