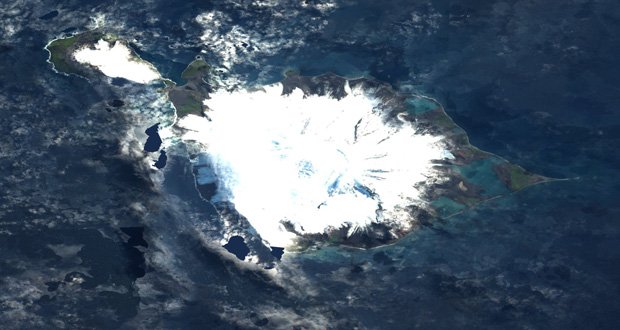 1. Australia has 2 active volcanoes on Heard & McDonald Islands, one of the remotest places on earth. It is very cold, mostly barren, erupts frequently, and has many wrecks around it. It has 71 species of fungi and was recently involved in legal proceedings between two entities (Australia & the UK). – Source

2. To collect taxes, Christian IV of Denmark asked captains of ships crossing the sound to estimate the value of their cargo, which was applied as the tax base without further audit. But the king also claimed the right to buy the entire cargo at exactly that price. – Source

3. After the TV show Teletubbies ended, the owner of the land used had to dig out the hill and flood the field it was filmed in, due to the number of people trespassing to see Teletubbieland. –Source

4. In 2013, John Malkovich assisted a man who had tripped and slit his throat on a piece of scaffolding. The man credits the pressure Malkovich applied on his neck with saving his life. – Source

5. Candido Jacuzzi invented the Jacuzzi to help his son’s Juvenile Rheumatoid Arthritis. His son contracted arthritis after strep throat, which caused continuous joint pain. He created the J-300 portable water pump for a bath at their house since the boy benefited from hydrotherapy. – Source 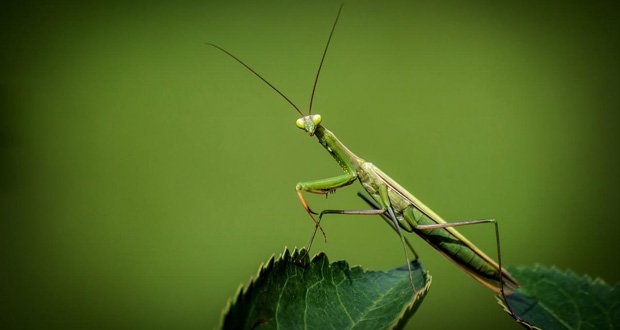 6. Praying Mantis’ has never been an endangered species, and it has always been legal to kill them in the United States. The contrary claim was just an urban legend floating around since the 1950s. – Source

7. In 2007, a Tombstone with the inscription “you will always be remembered, never forgotten”, was left behind by a passenger at Dublin airport, subsequently ending up in the lost property. – Source

8. The energy released by turning just one kilogram of hydrogen into helium is the same as burning 20,000 metric tons of coal. The sun is doing this constantly through nuclear fusion. – Source

9. After Neil Armstrong’s death, his sons put hundreds of items they inherited from their parents on auction, pulling in $14.69 million. Neil Armstrong owned pieces of fabric from Wright Flyer and Apollo 11 gold medal that sold for $2.04 million. – Source

10. A Wall Street restaurant, The Exchange Buffet, operated on the honor system, where customers would tally their own bills. It ran successfully from 1885 to 1963. – Source 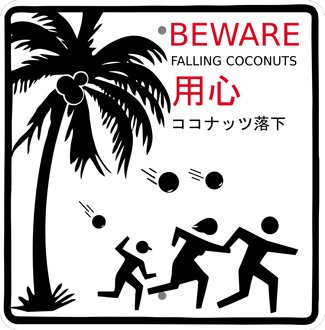 11. In 1956, a woman was awarded $300 in damages by the city of Miami after she was hit on the foot by a falling coconut. It was argued that the city should have been on notice that the coconut was a hazard, because “a reasonable man would assume it was about to fall when it turns brown”. – Source

13. During Julius Caesar’s siege of a Gallic fort, the Romans dug tunnels under the spring that served as the fort’s water supply. The defenders, believing that the spring drying up was a sign from the gods, surrendered. Caesar spared their lives but had their hands cut off. – Source

14. The convention of naming a dog “Fido” was popularized by Abraham Lincoln. “Fido” means “faithful” and its use as a dog’s name dates back to the ancient Romans. – Source

15. IPHONE is a Chinese brand of leather products and none of them are phones, which is why Apple lost a legal battle against them and has to share the trademark for the word “iPhone” with them. – Source