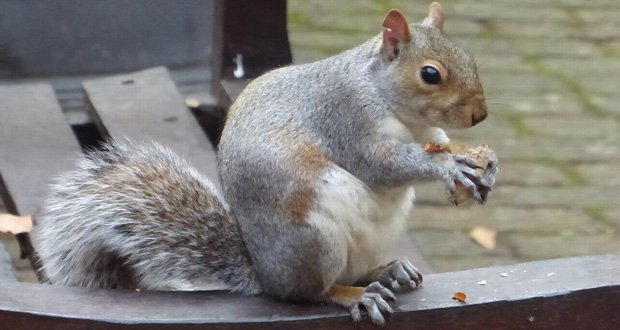 2. Harambe’s mother, only full brother, and two of his half-siblings were killed when a tub of wet chlorine tablets was left by a space heater. The toxic fumes were blown into the gorilla enclosure and killed the four gorillas. – Source

3. A fire destroyed most of Harvard Library’s collection in 1764. Only a small number of books were spared, including 144 that were checked out at the time. One of these books was found and returned in 1997. – Source

4. Flo Rida tests his upcoming songs at strip clubs first to check if girls are dancing to them before releasing them. – Source

5. Weird Al’s biggest problem with services that illegally distributed his music was that they would misattribute songs to him. Al was especially annoyed by profane songs like, “Baby Got Jack” or “Ugly Girl”. – Source 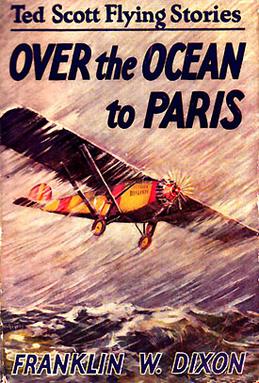 6. Frank Dixon, author of the Hardy Boys books, and Carolyn Keene author of the Nancy Drew series don’t exist. They are actually pseudonyms for a variety of writers who wrote those stories. – Source

7. Possums don’t “play dead”, they actually pass out due to fear of predators. They go into shock and faint when confronted, involuntarily. They are in a catatonic state until they become conscious again. – Source

8. Earthworms are unable to drown as a human would, and they can even survive several days fully submerged in water. They breathe through their skin and can handle water as easily as air. – Source

9. Peter Laird, the creator of TMNT, hated the 5th turtle Venus de Milo, from the short-lived The Next Mutation, so much that she’s not allowed to even be mentioned or joked about around him. – Source

10. Alexander Fleming’s mold that produced the first antibiotic, penicillin, was kept frozen since 1945 and its genomes are used for regrowing nowadays. – Source 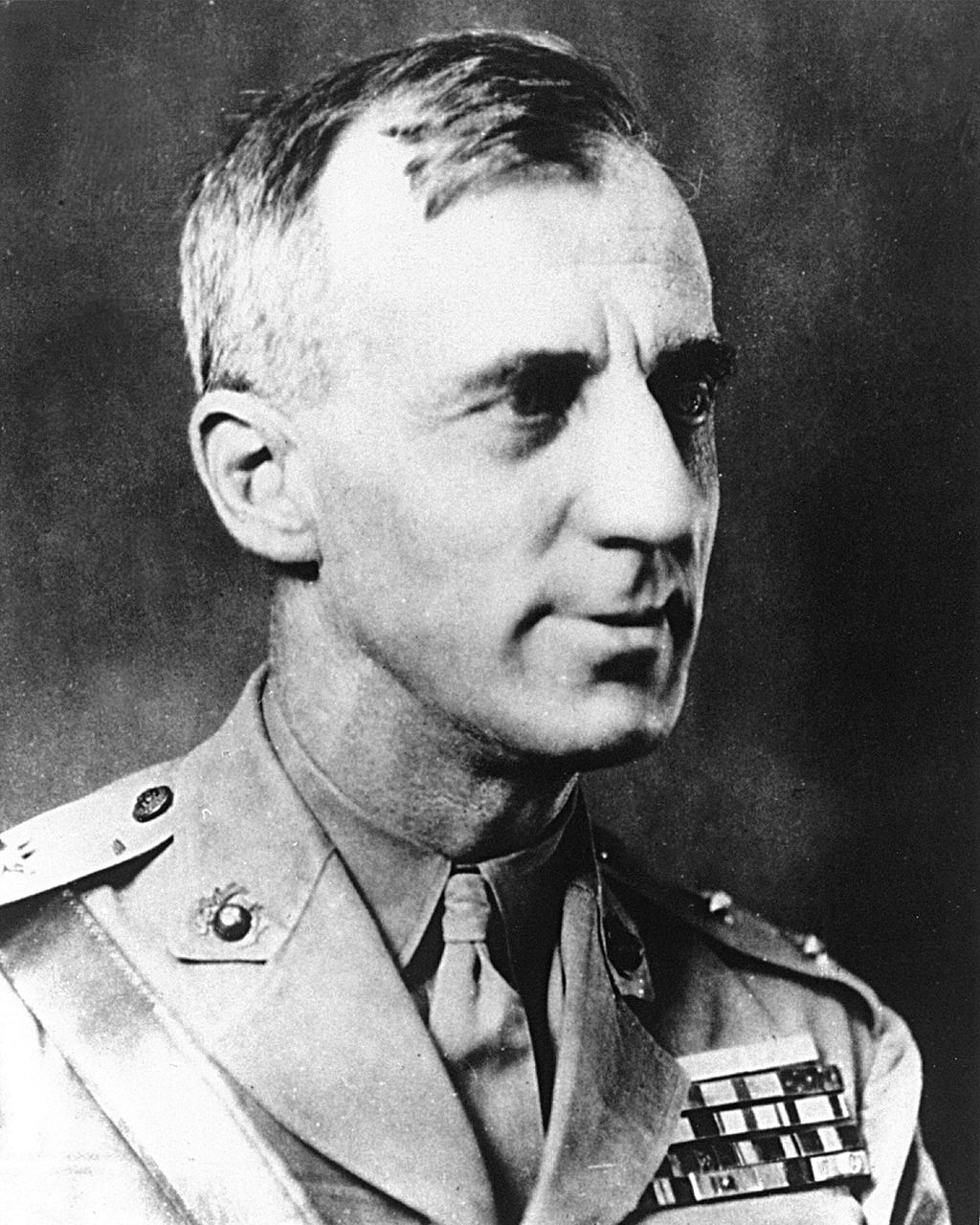 11. Smedley Butler was one of the most decorated Marines with 2 Medals of Honor. He served 33 years & became an anti-war advocate. He wrote “War is a Racket” about war profiteering. He said “the best he[Al Capone] could do was to operate his racket in 3 districts. I operated on 3 continents.” – Source

12. In 1889, the US Congress created a committee with two members known as the “Committee on Disposition of Useless Executive Papers.” Its job was to discard papers both members agreed weren’t important and report why they weren’t important. This later was replaced by the National Archives. – Source

13. The Animals broke up because, while touring in Japan in 1968, their manager was kidnapped by the tour promoters, who were Yakuza, and put him up for ransom. After the manager escaped, the band was forced to flee the country or be killed by the Yakuza, leaving all of their tour gear behind. – Source

14. In 1967, hundreds of Singaporean men panicked that their penises were disappearing into their abdomen. They were actually fine but had succumbed to a culture-bound delusion disorder known as koro, which means turtle (as in a turtle’s head retracting into its shell). – Source

15. One of the original dwarves in Disney’s Snow White was named “Deafy” whose primary trait was misunderstanding others. This idea was later jettisoned in favor of “Sneezy”. – Source