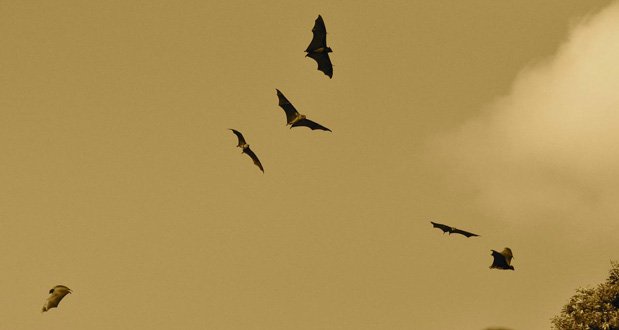 1. Bats eat enough insects to save the US over $1 Billion a year in crop damage and pesticide. – Source

2. Pop Rocks, Tang, and Cool Whip were all invented by one person, Dr. William A. Mitchell. – Source

3. Scientists at the Parkes radio telescope in Australia spent 17 years trying to identify powerful but extremely short radio bursts that would appear at seemingly random intervals. In 2015, they finally identified the cause: a microwave oven at the facility being opened prematurely. – Source

4. The Epley maneuver is a simple and effective treatment for vertigo that involves a sequence of head movements. Doctor John Epley had a hard time convincing other doctors that it was effective despite the ease of application and proven efficacy. – Source 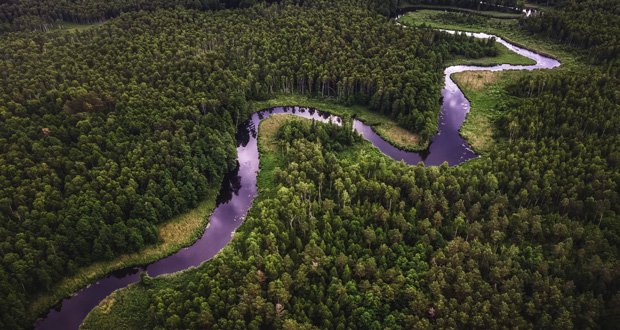 6. On the entire 4300 mile length of the Amazon river there are no bridges. – Source

7. Napster issued a cease and desist order to the band The Offspring to stop them from selling bootleg merchandise imprinted with the Napster logo. – Source

9. The London Underground has its own subspecies of mosquito that lives exclusively in the stations and tunnels. – Source

10. CCR’s ‘Have You Ever Seen the Rain?’ is about the fact the band wildly exceeded all of their expectations, were rich, famous, and hugely successful. Despite all this, they were all miserable, angry, depressed and constantly fighting each other for control of the band. They broke up soon after. – Source 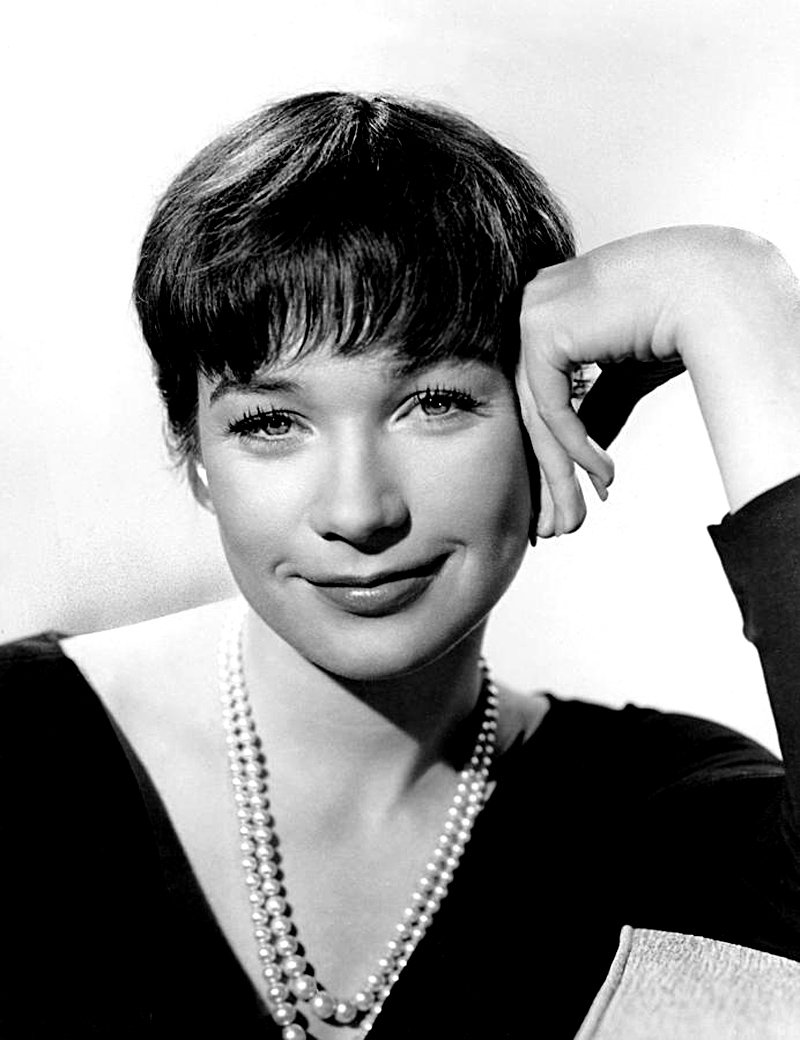 11. Hollywood legend Shirley MacLaine played baseball on an all-boys team (the 1940s), holding the record for most home runs, which earned her the nickname “Powerhouse”. – Source

12. The American Civil War not only killed nearly 1 million soldiers, it also had many addicted to morphine. Coca-Cola was introduced to try to help them overcome their addiction. – Source

13. Florence Nightingale was not only a nurse but a statistician who created one of the first pie charts and authored 150 books, pamphlets, and reports. – Source

14. In order to quickly identify the training of their mules in a herd, the US Army shaved bells into the tail. One bell meant the animal could pack, two meant it could pack & drive and three meant it was also broke to ride. – Source

15. In 1799, a boy named Conrad Reed found a 17lb rock made of gold in a creek in North Carolina and used it as a doorstop in the family’s home. In 1802, his father John Reed showed the rock to a jeweler, who recognized it as gold and offered to buy it. Reed unaware of the real value sold it for $3.5. – Source

What currently legal thing do you expect to be illegal in the next 20 years?