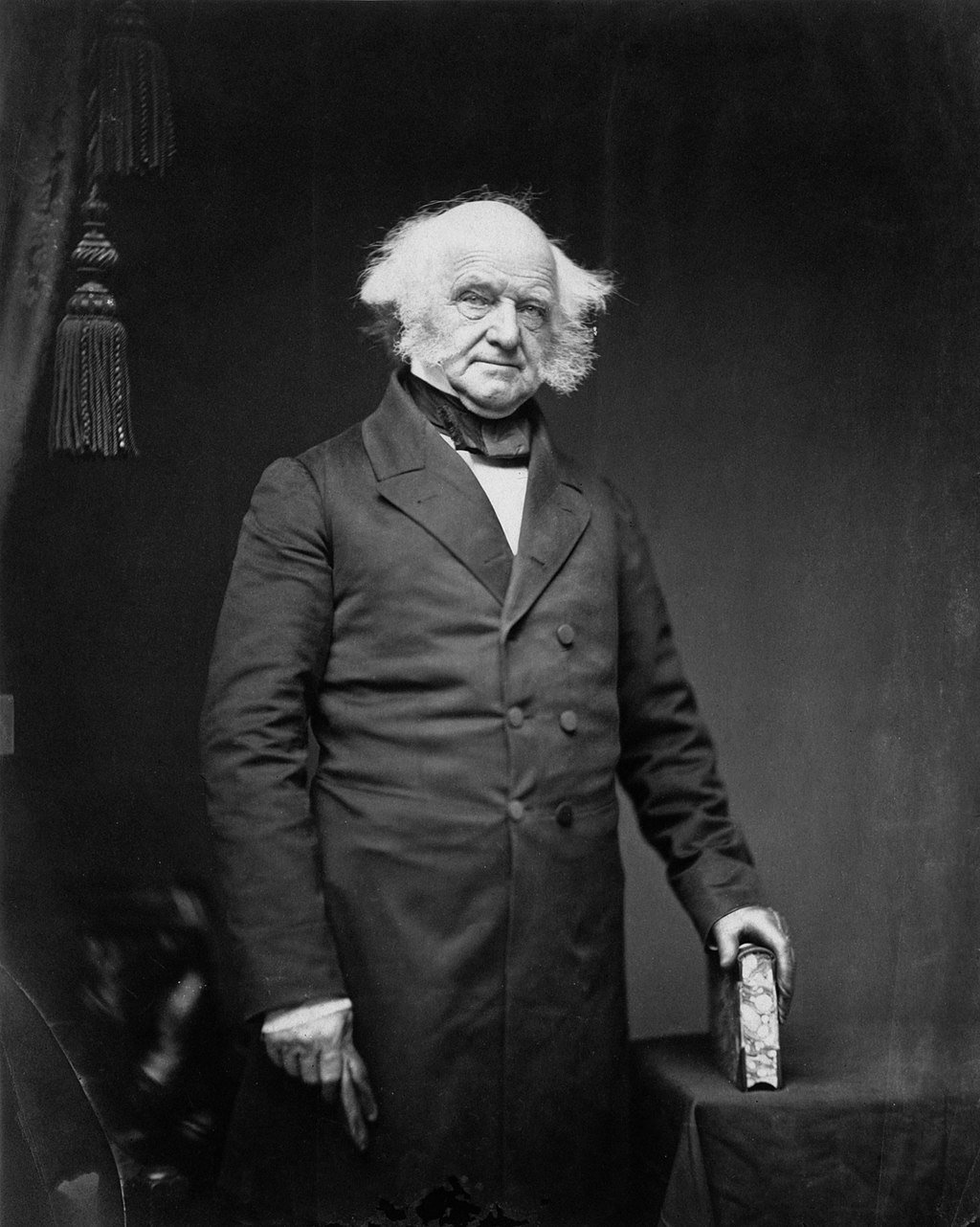 2. A suicidal teen from the UK used several fake online personas to convince his best mate to kill him, he survived the attack but became the first person in UK history to be charged with inciting their own murder. – Source

3. The high % of NASA astronauts were Boy Scouts. Of the 312 selected as astronauts, at least 207 have been active in scouting. Of the 24 to travel to the moon, 20 were scouts, including 11 of the 12 moonwalkers, and all three members of the crew of Apollo 13. – Source

4. 26 of the 36 missing children featured in the original music videos for Soul Asylum’s Runaway Train have been found. Most recently, the remains of Aundria Bowman were identified in 2020, 31 years after she was reported missing. – Source

5. In 2010, members of the Los Zetas cartel demanded 77-year-old Alejo Garza Tamez (“Don Alejo”) to hand over his ranch. When they arrived the next day, Alejo opened fire and had a gun battle for hours, and was able to kill four and wound two others before dying. – Source 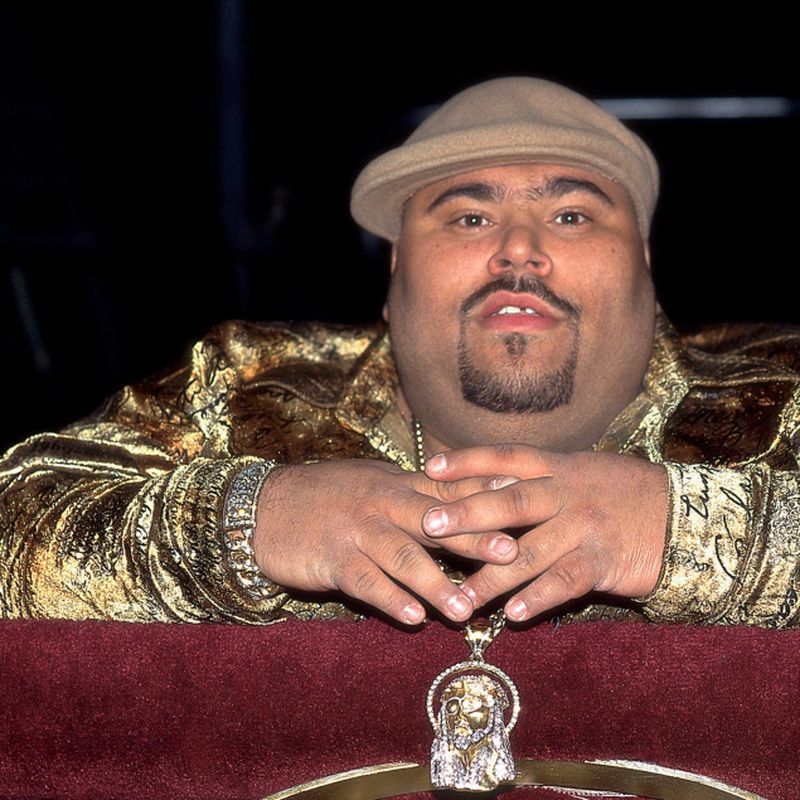 6. Christopher Lee Rios, better known as rapper Big Pun, weighed nearly 700 lbs when he died at the age of 28. – Source

7. There’s a gene that controls how long you sleep. “Short sleepers” function the same off of 4-6 hours of sleep as a typical individual getting 8. – Source

8. A broken Tamil bell was used as a pot to boil potatoes by Māori for generations in pre-contact New Zealand. It is unknown how the bell got to New Zealand. – Source

9. The earliest Sony Walkman models had two separate headphone jacks labeled “guys” and “gals” so you could share your music with others and not come off as being antisocial. – Source

10. The treatment for being scalped is to have holes drilled through the exposed skull. – Source 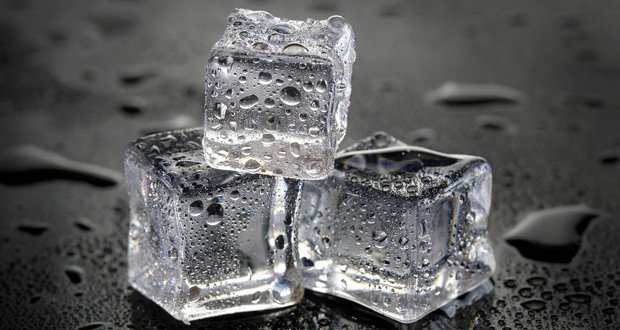 11. Bacteria that can cause serious harm to humans are able to survive in ice cubes. Common misconceptions are that ice is too cold to harbor bacteria. – Source

12. There was a real life Fat Man from the Fallout series (which is a portable mini nuclear warhead launcher) created by the US Military in 1961 called the Davey Crockett. It never saw use in combat. – Source

13. The discovery of vitamin D curing rickets in the 1930s led to the fortification of common foods. This took the statistics of approximately 80–90% of children showing varying degrees of bone deformations due to vitamin D deficiency to being a very rare condition. – Source

14. Zeno of Citium, the founder of stoicism, wrote his own version of The Republic in response to Plato’s. The work has not survived, but it depicted a stoic utopia based on the principles of asceticism. – Source

15. In 1999, actor Rebecca Jackson Mendoza survived a stroke caused by a severed aorta after being stabbed in the heart by her husband. By 2005 she made a full recovery and was able to play Breha Organa in Star Wars: Revenge of the Sith. – Source